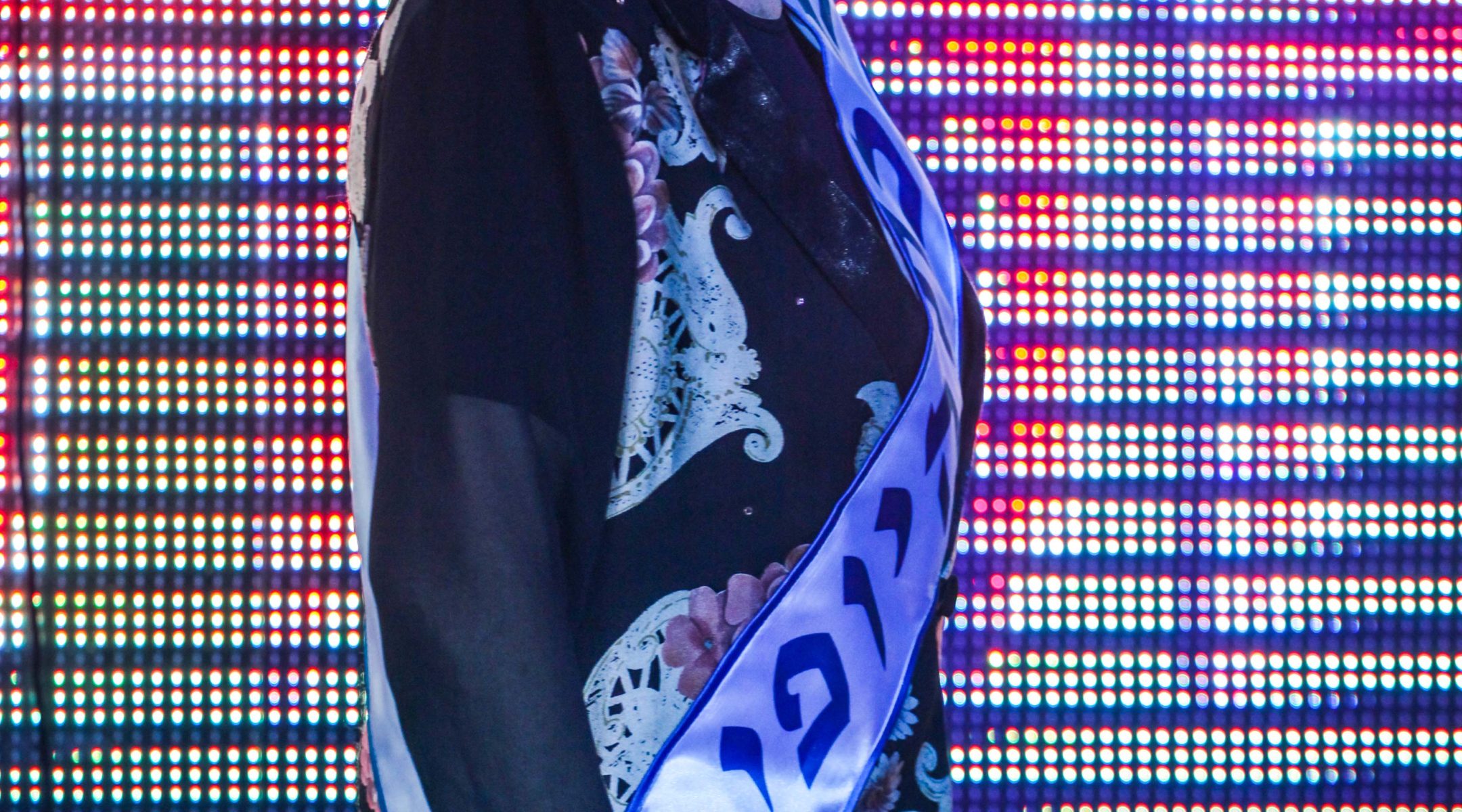 (JTA) — A beauty pageant for Holocaust survivors held in Haifa featured female survivors walking down a red carpet and sharing details of their travails during World War II.

Fourteen women, aged 74 to 97, participated in the event, according to news reports.

Hava Hershkovitz, 79, who had fled her native Romania to survive the Shoah, was crowned the winner.

Organizers called the event a celebration of life, but critics denounced it as trivializing the horrors of the Holocaust.

Shimon Sabag, who organized the event, said the 14 finalists had been chosen from hundreds of applicants based on their personal stories and later roles in their communities in Israel, according to the BBC.

“It’s not easy at this age to be in a beauty contest,” the silver-haired Hershkovitz said, according to The Associated Press. “But we’re all doing it to show that we’re still alive.”

Colette Avital, who chairs the umbrella group the Center of Organizations of Holocaust Survivors in Israel, criticized the pageant.

“It sounds totally macabre to me,” AP quoted Avital as saying. “I am in favor of enriching lives, but a one-time pageant masquerading [survivors] with beautiful clothes is not what is going to make their lives more meaningful.”