The Jewish voices of Pixar

It’s been almost three weeks since Pixar’s “Brave” came out, and while it has been making pretty good money at the box office and generally getting pretty good reviews, critics aren’t exactly calling it a “groundbreaker” (see Roger Ebert). So why hasn’t “Brave” been getting as much love as some of its older Pixar siblings? Perhaps it’s because “Spider-Man” has been stealing the buzz, maybe we expect too much from Pixar, or … maybe it’s just the lack of Jewish voice actors (which is not surprising considering the fact that the film takes place in the highlands of 10th century Scotland).

Truth is Pixar films haven’t boasted too many Jewish voice actors. But the list below reveals a pretty impressive group — with several managing to portray their characters as a little (or a lot) Jewish. The sarcastic and outspoken children’s toy is voiced by one of the kings of insult comedy, Don Rickles. The match between the two is fitting, since both Rickles and Mr. Potato Head enjoy being quite offensive and loud. In the first “Toy Story” movie, Mr. Potato Head is so fascinated with Buzz Lightyear’s features, he mocks Woody for not being good enough since he doesn’t share the same technological capabilities. Sounds like something Rickles would do, and imagine if the film wasn’t for kids… Nevertheless, Mr. Potato Head does have a good (plastic) heart, as he helps saving Woody. Just don’t make him wear his angry eyes… 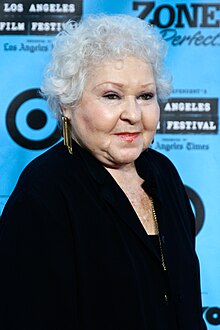 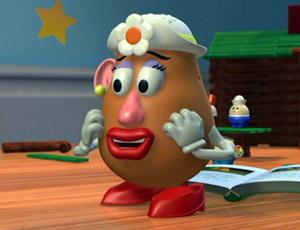 George’s mom from “Seinfeld” was pretty much doing the exact same role, only this time in the form of a potato. Her interactions with Mr. Potato Head (Don Rickles) were very similar to the ones she had with George and Frank Constanza, only that in “Seinfeld” interaction meant yelling. Actually it’s pretty much the same in “Toy Story.” She is assertive, loud and worrisome, but also sweet and motherly, just don’t let her pack your bag. Seriously.

The sensitive and neurotic t-rex was portrayed by Shawn, who is famous as Vizzini the Sicilian of “The Princess Bride.” Rex suffered from inferiority complex and was constantly afraid that his owner, Andy, would get a scarier dinosaur, until he finds a way to roar effectively. I just wish Rex would say “inconceivable!” at least once. 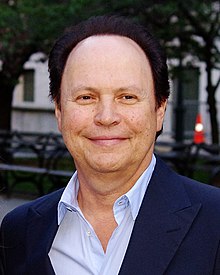 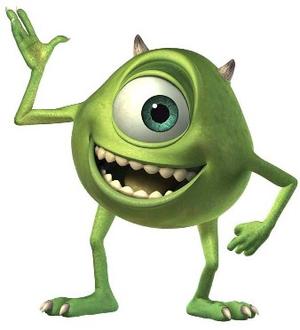 The green Cyclops, well, more like just an eye with arms and legs, is a mean and well-functioning scaring machine, as long as he’s not around his Scmoopsie-Poo, Celia Mea.  Aside from scaring kids, he serves as  personal assistant/secretary to Sully, the scariest monster in Monstropolis. He is also an amateur singer, famous for the song “Put That Thing Back Where it Came From, or So Help Me!” Some of the lines in the movie were actually improvised by Crystal. 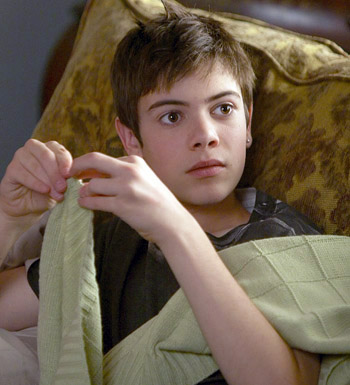 Did you know that Shane Botwin, the genius and scary kid from “Weeds,” was the voice of Nemo? Neither did I, but Nemo the brave clownfish is voiced by the young actor, who was only 9-years-old at the time the film was made. 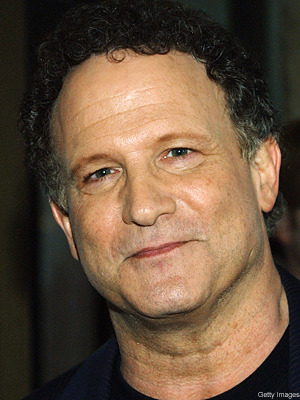 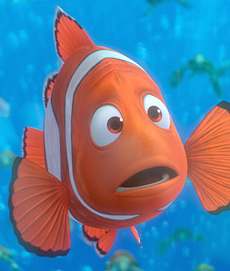 Nemo’s dad, Marlin, is also voiced by a Jewish actor. Marlin is an overprotective widower who constantly worries about the fate of his only son, Nemo, and goes on a journey (together with the hilarious Ellen DeGeneres) to find the little guy after he’s lost at sea. Brooks’ brother is comedian Bob Einstein, better known as “Super Dave Osborne.” 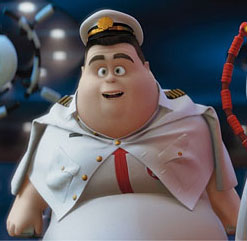 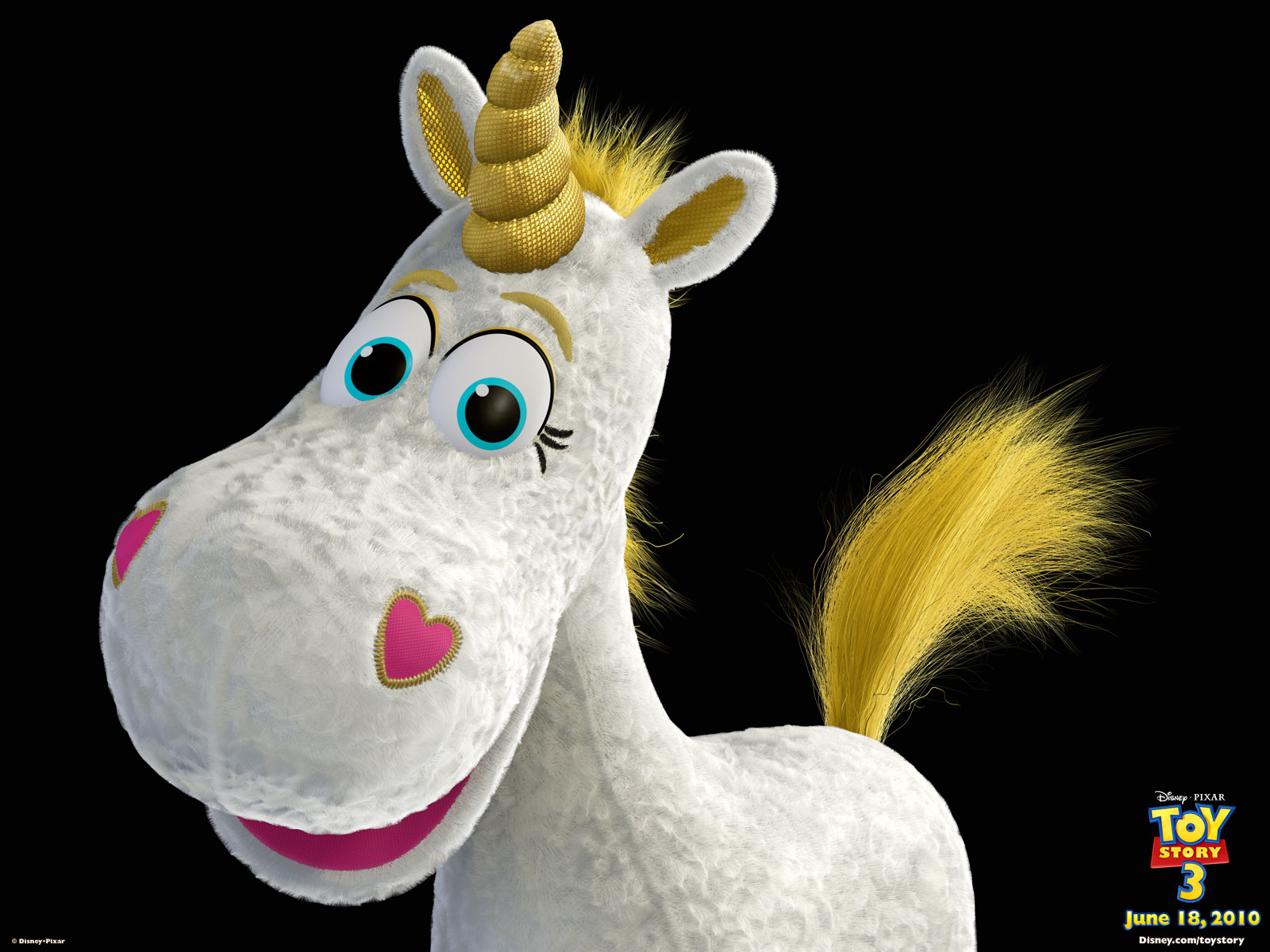 The stand-up comedian who is famous for his role as Larry David’s agent/friend Jeff in “Curb Your Enthusiasm,” was a member of the small cast of “Wall-E,” the post-apocalyptic movie about the sensitive musical-loving robot. The film features a limited amount of talking, and mostly nightmares about the future for kids.  Garlin was Captain B. McCrea, a morbidly obese man who doesn’t really do much before he finds out about life before Earth’s abandonment. In “Toy Story 3,” Garlin plays Buttercup the white male unicorn.

The former star of “The Mary Tyler Moore Show” definitely wins the category of “voice actor who most resembles his/her character” because he looks almost identical to Mr. Fredricksen. Carl Fredricksen, an old and annoyed man who lost his wife in probably the saddest scene in Pixar history, sets out on an adventure to find Paradise Island with a chubby little boy-scout kid named Russell.