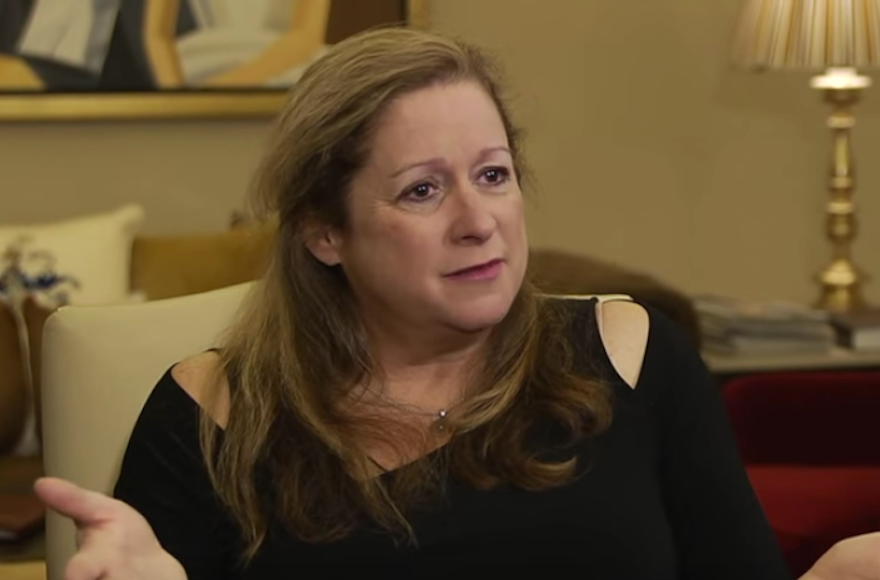 JERUSALEM (JTA) — A member of the Disney family is renouncing her share of the profits from her family’s investment in Ahava, which has its factory in a West Bank settlement.

Abigail Disney, daughter of Roy Disney, who co-founded The Walt Disney Company, said Monday morning that she would donate her profits and an equal amount of the worth of her shares of the skin care company to organizations “working to end this illegal exploitation.”

Ahava’s factory and visitors’ center is located in the Mitzpe Shalem settlement.

“While I will always hold my colleagues and coworkers in the highest regard, I cannot in good conscience profit from what is technically the ‘plunder’ or ‘pillage’ of occupied natural resources and the company’s situating its factory in an Israeli settlement in the Occupied West Bank,” Abigail Disney said in a statement. “Because of complicated legal and financial constraints I am unable to withdraw my investment at this time, but will donate the corpus of the investment as well as the profits accrued to me during the term of my involvement to organizations working to end this illegal exploitation.”