Who are the Jewish celebrities voting for?

The election season is almost over, thankfully, but before the we all find out who is the next POTUS, we thought it would be interesting to look at the political preferences of some famous Jews. Some of the Jewish celebrities are very outspoken regarding their opinions, some are more quiet and most of them donate a lot of money.

Check out the list, who knows, maybe it will change how you will vote (I really hope it won’t though):

The producer behind “CSI,” “Beverly Hills Cop,” “Top Gun” and more has donated for the Bush, McCain and Romney campaigns

“Buffy the Vampire Slayer” is a registered Republican 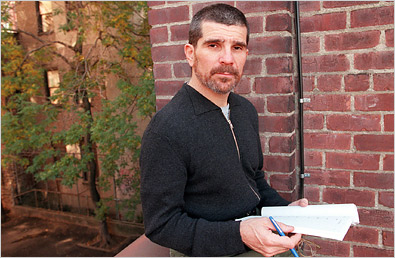 The legendary Jewish comedian is a well known Republican and has recently expressed his support for Clint Eastwood’s chair act at the RNC.

Sandler performed at the 2004 RNC and in addition contributed to Rudy Giuliani’s bid for GOP presidential nomination in 2008. 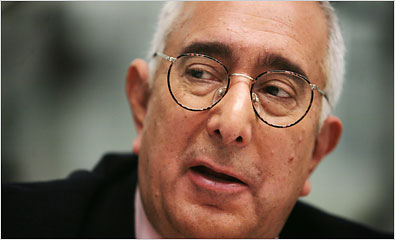 Did you know that the man behind the famous “Bueller?…Bueller?” quote was President Nixon’s speechwriter?

The “School of Rock” star considers himself “Democrat to the core”

The actor campaigned for John Kerry in 2004

The comedian and talk show host recently donated $100,000 to an Obama SuperPAC 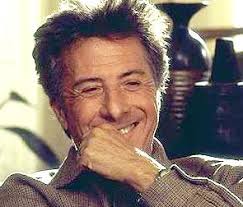 The “Midnight Cowboy” has identified as a liberal and Democrat The “Sexiest Woman Alive” criticized the GOP in a recent interview 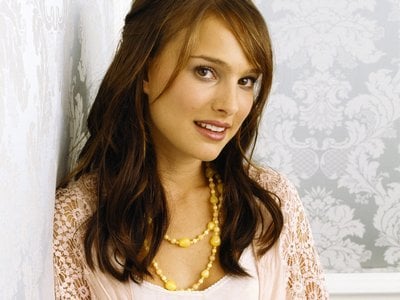 The Jewish comedian published numerous, umm, interesting pro-Obama videos throughout the 2008 and 2012 campaigns

The legendary filmmaker is a major donor to the Democratic Party 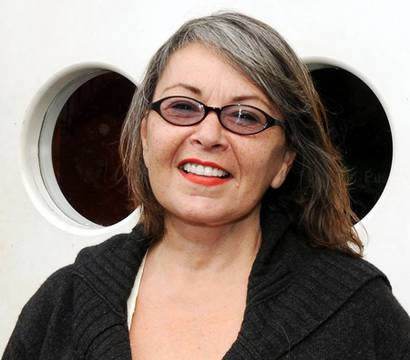 The outspoken comedian is running for president as part of the Peace and Freedom Party. She is actually on the ballot in some states.

So were you surprised at all by the political affiliation of the Jewish celebrities? Let us know, and don’t forget to vote!