In Marseille, one of France’s poorest cities, Jewish charity is booming 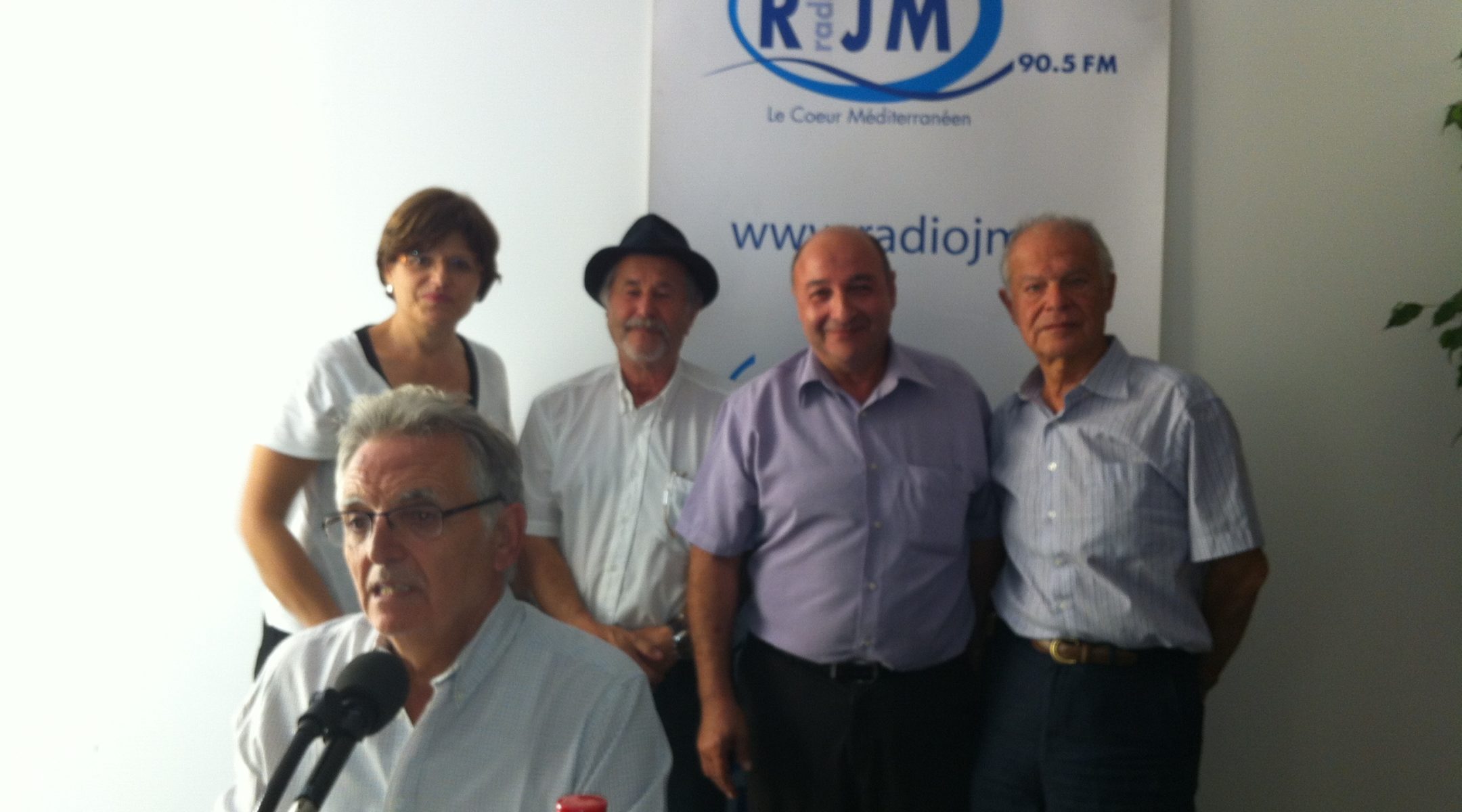 The staff of Marseille's Baskets for Shabbat charity raising funds in 2012 through the annual telethon on the waves of the city's Jewish radio station. (Courtesy of Paniers de Chabbat)
Advertisement 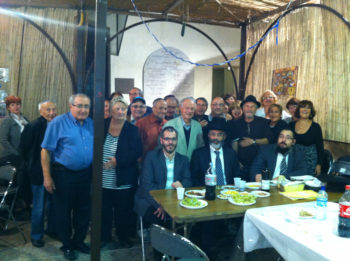 “I enjoy coming here,” says Quidron, a Holocaust survivor with diabetes. “I know everybody and there’s always someone to talk to. If you’re Jewish and need tzedakah, Marseille is as good as it gets.”

The breadline, started 18 years ago behind the city’s main synagogue, serves about 1,000 poor Jews each week thanks to an annual budget of about $630,000.

It is but one arm of an extensive Jewish charity network that has risen in  Marseille, home to 80,000 Jews and one of France’s poorest cities. About $1 million flows annually through the network, which comprises some 25 organizations.

Despite the relative poverty of Marseilles, the community has a robust commitment to charity, contributing slightly higher than its percentage of the country’s total Jewish population of approximately 500,000 to France’s main Jewish fundraising appeal.

“Tzedakah is very strong here because ours is a Sephardic community of  recent immigrants from North Africa, who have a very strong tradition  of taking care of their own,” said Elie Adevah, president of Baskets  for Shabbat, the organization that runs the breadline.

And care they need. More than 25 percent of Marseille’s residents live  below the poverty line, compared to 16 percent in France overall. The  unemployment rate is 30 percent higher than the national average. More than 2,000 Jewish families receive support from the French Jewish Federation, nearly double the number the organization helps in Lyon and Toulouse, which combined have approximately the same Jewish population.

At a  time when Europe’s leaders are undertaking austerity measures and  fending off social unrest brought on by persistent unemployment and mounting fiscal challenges, the economic plight of Marseilles makes  scant distinction between Jews and the general population.

“It affects Jews just as it affects everyone else here,” said Elie  Berrebi, director of the Marseille Consistoire, the local branch of the national organization that administers Jewish religious services in France.

Baskets for Shabbat, which grew out of the Consistoire, conducts a telethon each fall that raises $50,000 for the organization. The rest of its budget comes from the Consistoire and the municipality.

Several weeks after the telethon, Marseille Jews again are asked  to open their wallets for the National Appeal for Tzedakah, which starts each November and this year marked its 20th anniversary. The appeal collects about $3.5 million annually for the French Jewish Federation, a national organization that provides social support and education services.

Marseille Jews contribute about $450,000 to the appeal, or about 15 percent of the total. The federation, in turn, funds Jewish charity in Marseille — about $366,000 annually, helping 1,750 of the city’s seniors and 2,050 local families, and delivering kosher food to dozens of families with disabled members.

Beyond the federation, the needy families of Marseille have a multitude of places to seek help.  CASIM, the city’s oldest Jewish charity, runs a supermarket where basic supplies can be had at about one-tenth their actual cost.

“At CASIM’s social supermarket, people at least pay something for food,  just like you and me,” said Gerard Uzan, the director of CASIM, which was established in 1906. “Even token payment builds a sense of self-worth.”

CASIM also runs a charity center called Social Boutique, where low-income families not only can purchase food at reduced prices but also make use of a library and cooking classes, even a free beauty salon. CASIM has an annual budget of $230,000.

The extent of local charity helps people like Esther S., 57, to save about $250 a month.

“I used to clean houses, but over the past two years I haven’t been able to find work,” said Esther, a Morocco native. “I live on about 630 euros [$800] a month, and if not for tzedakah, I wouldn’t have been able to pay rent.”

Uzan laments that the breadline is an undignified relic of 19th century soup kitchens and would like to see the various charity projects united under a single umbrella. But others say the complaints are unwarranted.