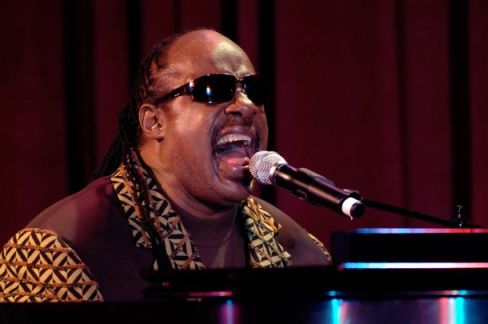 Friends of the Israel Defense Forces, Stevie Wonder just called to say he doesn’t love you.

After much pressure from pro-Palestinian groups and a recommendation from the United Nations, Wonder decided it would be very superstitious to perform at the annual FIDF gala. Wonder was supposed to be living for the City of Angels on December 6.

International relations has been the sunshine of Wonder’s life, as he is a United Nations Messenger of Peace.

The Sir Duke of the FIDF, National Director and CEO (Res.) Yitzhak (Jerry) Gershon, didn’t think the decision was lovely: “We regret the fact that Stevie Wonder has decided to cancel his performance at an important community event of the FIDF, an American organization supporting the educational, cultural, and wellbeing needs of Israel’s soldiers, their families, and the families of fallen soldiers. FIDF is a non-political organization that provides much-needed humanitarian support regardless of religion, political affiliation, or military activity.”

There is still no word on who’s gonna be the FIDF’s new cherie amour.