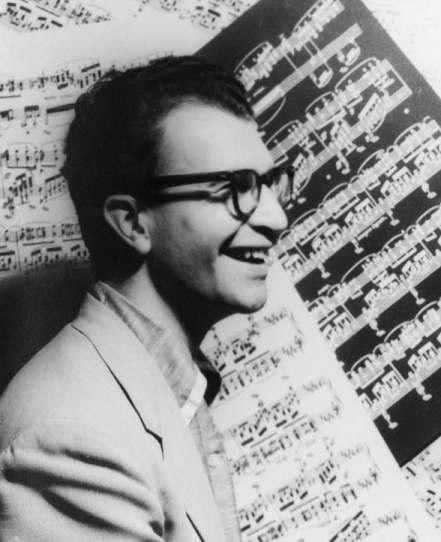 One of Brubeck’s contributions in particular stands out in terms of its Jewish themes.

In 2004, The Record in In Stockton, Calif., explained the meaning behind the Brubeck’s "Jewish Cantata" as an effort to bridge the Black and Jewish communities:

The work, a plea for peace and brotherhood, was written in 1969 — a period of growing animosity between blacks and Jews. Sung in English, it employs excerpts from the Old Testament, writings of Jewish sages and Martin Luther King Jr. Brubeck and his wife, Iola, constructed the text to emphasize the common goals and experiences of the two minorities in their struggle for social justice. The music also synthesizes elements of Hebrew liturgical melodies and black jazz, emphasizing their shared qualities of improvisation.

As JTA noted a few months before the song’s Oct. 19, 1969 premiere, the cantata was commissioned in 1968 by Rabbi Charles D. Mintz, director of the Pennsylvania Council of the Union of American Hebrew Congregations.

According to the Philadelphia Jewish Exponent, "The cantata is scored for brass, organ, piano, timpani, two soloists and a chorus. Tenor soloist will be a cantor who will sing the teachings of Judaism while a Negro baritone will question their relevance to his life. The chorus will be the Philadelphia Singing City Choir, Rabbi Mintz said he hoped the cantata will be used in the synagogues as a sermon to bring "home the message of Judaism as an exciting dramatic mode."

A video describing the cantata can be found at the Milken Archive of Jewish Music, where the 59-minute work can also be purchased. In 2004, Milken’s David Frost won a Grammy Award for classical music producer of the year.

Of course, that song alone can explain Brubeck’s impact to Jazz and music in general. Below is Israeli rapper Sagol 59’s "Take Five"-inspired Hanukkah melody: