Op-Ed: Where have all the student activists gone? 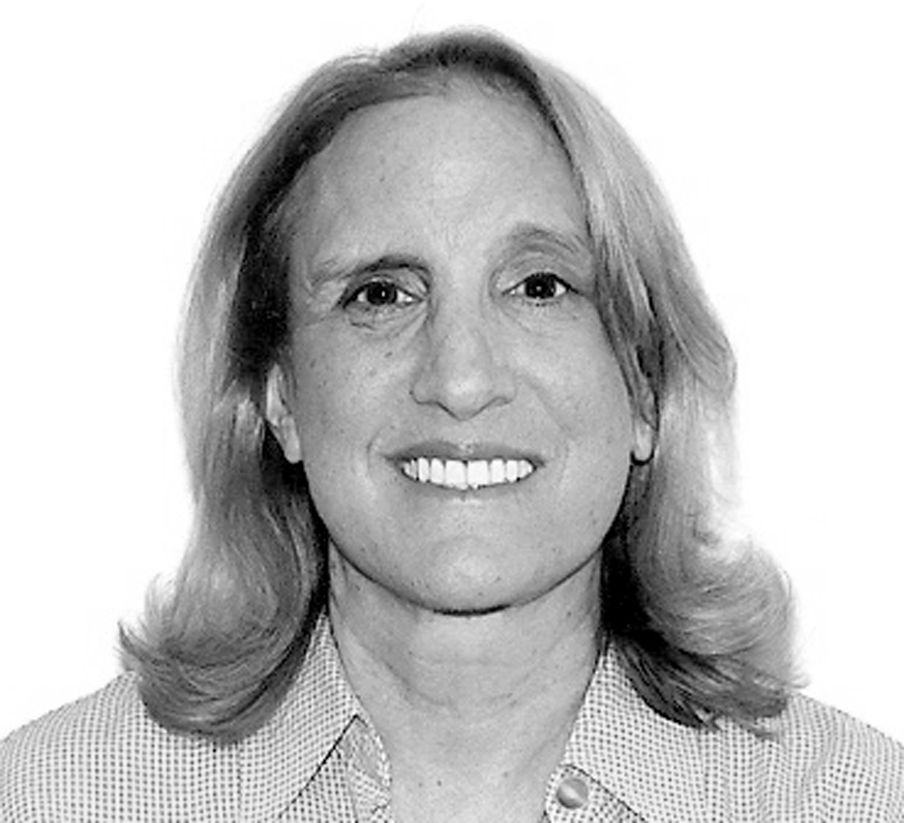 NEW YORK (JTA) — Twenty-five years ago, I joined hundreds of thousands of my fellow Americans — Jews and others — on the National Mall to draw attention to the plight of Soviet Jews. We were united by a simple belief that the Soviet Union, by denying its Jewish citizens both the right to religious freedom and the right to move to Israel, in effect was imprisoning them. We called that day Freedom Sunday and “Let my people go!” was our rallying cry.

It was a memorable moment of unity in support of oppressed Jewry. And during the next few years, as the USSR broke apart, Jews did indeed get to leave. And so this year, as we celebrate the 25th anniversary of that rally in Washington, we have much to be proud of — those who were there, those who provided support and those who were rewarded with freedom.

But this movement did not come to the U.S. Jewish community speedily. Approximately 20 years before Freedom Sunday, Jewish students began to raise questions about the plight of Soviet Jewry. They challenged the low priority given to the Soviet Jewry cause in the Jewish community and organizational discussions. They cajoled, they protested and they made themselves into a nuisance.

I should know because I was one of them. From when I was a high school student volunteering for my first political campaign, Joe Lieberman’s first run for state office, through my postgraduate student years, I was an active participant in Jewish political action, including the Soviet Jewry issue. I recall riding buses organized by the Student Struggle for Soviet Jewry to attend protest rallies every time a senior Soviet official would visit New York City.

We would hold up our signs to be seen and call out our slogans to be heard, even if we were only a few dozen. We wanted the emissaries of the “Soviet Empire” to know we were aware of what they were doing to Jewish families behind the Iron Curtain.

We were not always effective, but we were committed. We built relationships with members of Congress and earned support in unusual places. A senator from Washington State, Henry “Scoop” Jackson, became a loyal friend to our cause. A Catholic congressman from Chicago, Henry Hyde, joined the effort as well. The coalition was broad and all-American.

We were from all religious denominations and doctrines. There were no walls between us, regardless of our personal religious beliefs, practices or lack thereof. The cause drew us together and the cause was our focus.

We learned later about our full impact. In 1991, as the USSR began its dissolution, I flew, as a member of the Radio Liberty board, to Moscow and met with Elana Bonner, the widow of noted refusenik Andrei Sakharov and an outspoken human rights activist. She told me how important it was for her and others like her to know that Americans were marching for the dignity and freedom of the Russian dissidents. The news that she and others received on the short wave Radio Liberty broadcasts regarding the protest movement in America gave her and the other Russian activists the much-needed support to carry on.

American Jews can look back at these years with pride. It was a monumental political accomplishment. And it would not have happened without the Jewish students, including Dennis Prager and Glenn Richter, led by Jacob Birnbaum, the founder of SSSJ, who raised the issue.

Now American Jewry must rise to the occasion again. We who live in comfort, freedom and security are watching while other Jewish communities are facing rising anti-Semitic and anti-Zionist threats. The threats today in many respects are more menacing than what was endured by the Jewish refuseniks.

Instead of the repression and subjugation imposed by the Communist regime of the USSR, Jews in Israel and throughout the world face the nuclear ambitions of Iran. A nuclear weapon would enable the Iranian leaders to realize their goal of wiping Israel off the world map.

Where are today’s Jewish students? Some are actively working to draw attention to the genocidal ambitions of Iran. However, multiple surveys of Jewish public opinion have shown that it is not the high school and college students who are initiators of action but rather the 50-and-older generation of Jews.

I wonder whether a SSSJ movement as existed in the 1960s and 1970s could be created today.

Would we see the students of today marching and protesting outside Russian embassies and consulates or across from the United Nations? Or would their choice of activity be limited to blogging and tweeting without a visible, united physical presence to be noted?

Today, Jewish leaders — young and old — have no end of potential causes: Not just Iran, but the willful destruction of the Oslo process by the United Nations, the unjust incarceration of Alan Gross in Cuba, the life imprisonment of Jonathan Pollard, Holocaust denial and violent anti-Semitism, and so on. Perhaps today’s Jewish young adults will rise up as one and unify around any of these issues. I have reason to hope because I’ve seen it before.

(Cheryl Halpern is a documentarian and a member of the U.S. Holocaust Memorial and Museum Council.)