As Israel’s economy grows, more Israelis are giving to charity 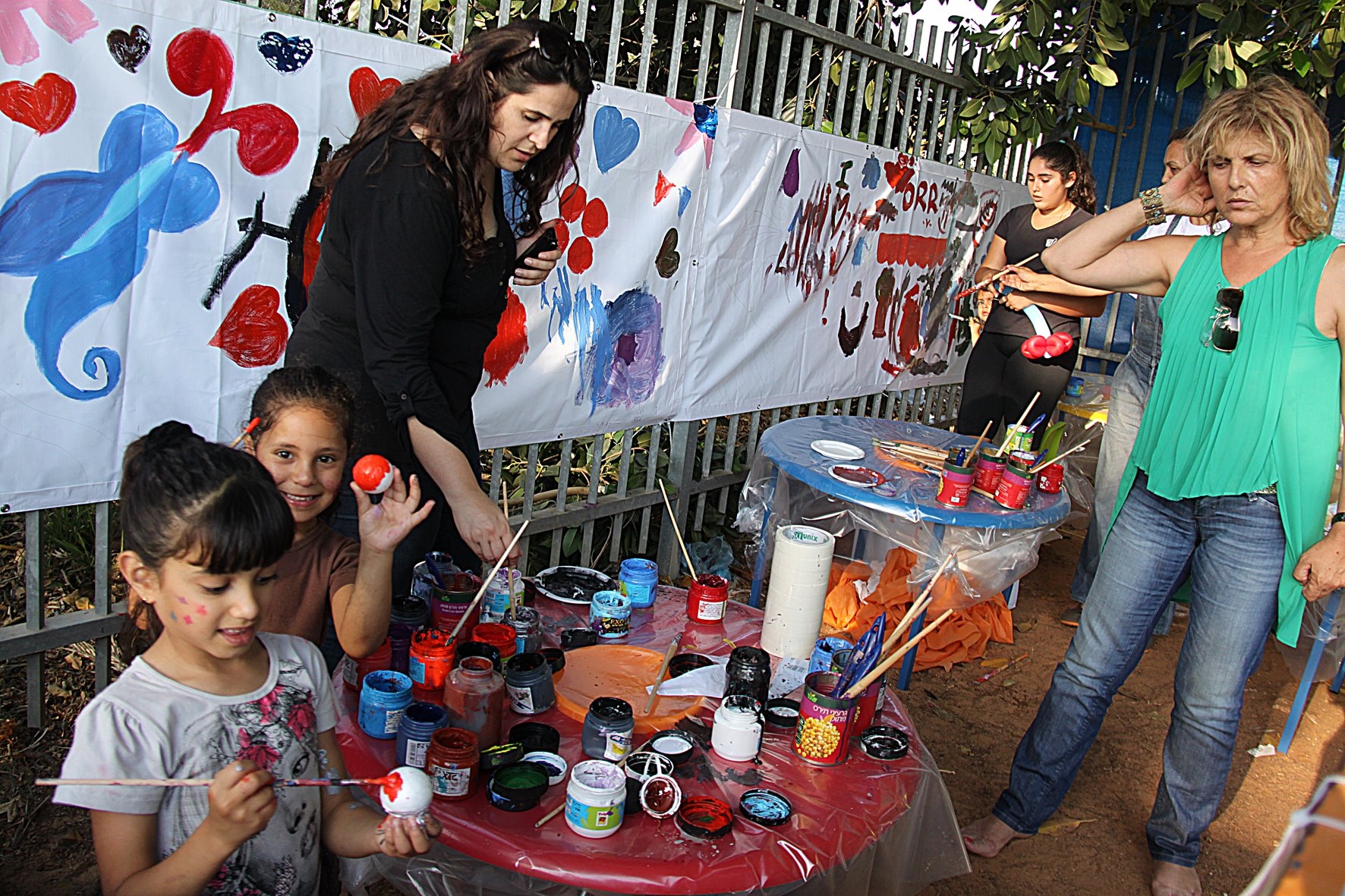 TEL AVIV (JTA) — At Hadassah’s centennial celebration in October, 2,000 guests heard about two major philanthropic projects being undertaken by the women’s Zionist group: a new tower and a new cardiovascular wellness center at its Jerusalem hospitals.

The tower, which was dedicated at the centennial, cost $363 million. And a $10 million gift from American philanthropist Irene Pollin came with the announcement of the cardiovascular center. Most of Hadassah’s members and donors are American, and every year most of its $100 million budget goes to Israel — as it has for a century, well before Israel was a state.

For virtually all of Israel’s history, the philanthropic highway between the United States and the Jewish state ran in one direction. Now, with the growth of Israel’s economy and an expanding class of affluent citizens, Israeli initiatives have begun to encourage giving by Israelis for Israelis.

“Israeli philanthropy is not very well developed, even though there’s [been] a lot of Israeli wealth in the past 10 to 20 years,” said Debra London, project manager for Sheatufim, which helps donors and nonprofits become more effective. “It’s about recruiting them to the idea that they have to give.”

Since well before the founding of the state, American Jewish philanthropy has been instrumental in establishing and sustaining Jewish settlement in Israel. This funding model persisted even as the state established itself and grew into a thriving industrial and information-age economy. American donors still fund many projects and organizations in Israel, while many Israeli outfits have established fundraising arms in the United States.

On the whole, Israelis are less philanthropic than Americans. In a recent paper, Hebrew University professor Hillel Schmid found that in 2009 Israeli philanthropy constituted 0.74 percent of Israel’s GDP, compared to 2.1 percent in the United States. In total that year, Israelis donated $3 billion. Part of the reason, Schmid says, is the high income tax that Israelis have pai d traditionally to support a robust social safety net. Many Israelis also feel that their years spent in compulsory military service provided a significant contribution to the state.

“We all go to the army, we pay a high income tax, so we think we give a lot,” Schmid, the director of the Center for the Study of Philanthropy in Israel, told JTA. “There are a few good philanthropists, but there’s no movement of philanthropy.”

That’s changing. Schmid noted that in 2009, Israeli nonprofits received a majority of their donations from Israelis, not from abroad — a departure from previous years.

New philanthropic models are emerging, too. An organization called Takdim in the coastal town of Ramat HaSharom hopes to duplicate the successful North American Jewish federation model, where one central institution in each community manages collective Jewish giving. More than two-thirds of the funds raised by Takdim will go to projects in the central Israeli city, while 30 percent will fund projects across the country. A communal board will determine which projects to support.

“We need to have a change in outlook and show people that if they want to help the community, they need to help in both senses, to volunteer and to help financially,” said Revital Itach, Takdim’s project manager. “Our goal is not to depend on two or three donors but to draft the whole community.”

Founded a year-and-a-half ago, Takdim has 120 donors and is embarking on its first major fundraising drive. Itach hopes to raise $256,000, much of which will go to building a new park that will be accessible to disabled children.

“There was a sense of community” years ago, Itach said. “As the city grew and brought more people in, the feeling of community got weaker. There was a desire to bring back that feeling of togetherness, to look beyond your own sphere and to do something for all of the residents.”

Another initiative, called Committed to Give and run by Sheatufim, aims to expand the top echelon of Israeli donors, defined as those who give more than $64,000 annually. London estimates that 10,000 Israelis can give that amount. Twenty donors who already give that much are running the initiative.

A rise in Israeli philanthropy does not necessarily mean a drop in U.S. Jewish giving, says Becky Caspi, director general of the Jewish Federations of North America’s Israel office. Caspi recognizes an emotional drive in American Jews to help Israel and does not anticipate a significant decline in donations to Israel.

Federations have been involved in helping launch Takdim and Committed to Give, and Caspi sees a growing number of Israelis “who can assist in carrying the burden to care for the most vulnerable in Israeli society.”

“There are so many people who see Israel hurting and want to help,” she told JTA. “When Israeli philanthropists are exposed to that strength and resilience, it’s a source of inspiration.”

While Israel’s philanthropic culture is still growing, the country does have an established volunteer culture. Yoram Sagi Zaks, chairman of Israel’s national volunteering council, estimates that 46 percent of Israeli youth volunteer in some capacity, and that 800,000 Israelis volunteer in total. Many draw on their military experience to volunteer with security institutions, like the police force.

While Sagi Zaks appreciates rising philanthropy in Israel, he hopes that it doesn’t replace the culture of volunteerism.

“There’s a trend that more people are giving money because they can, and that needs to rise in all sectors of society,” he said. But, Sagi Zaks added, “It’s easier to give a monetary donation. A donation of yourself connects you to society.”