Op-Ed: Rise up Maccabean style for rights of the disabled 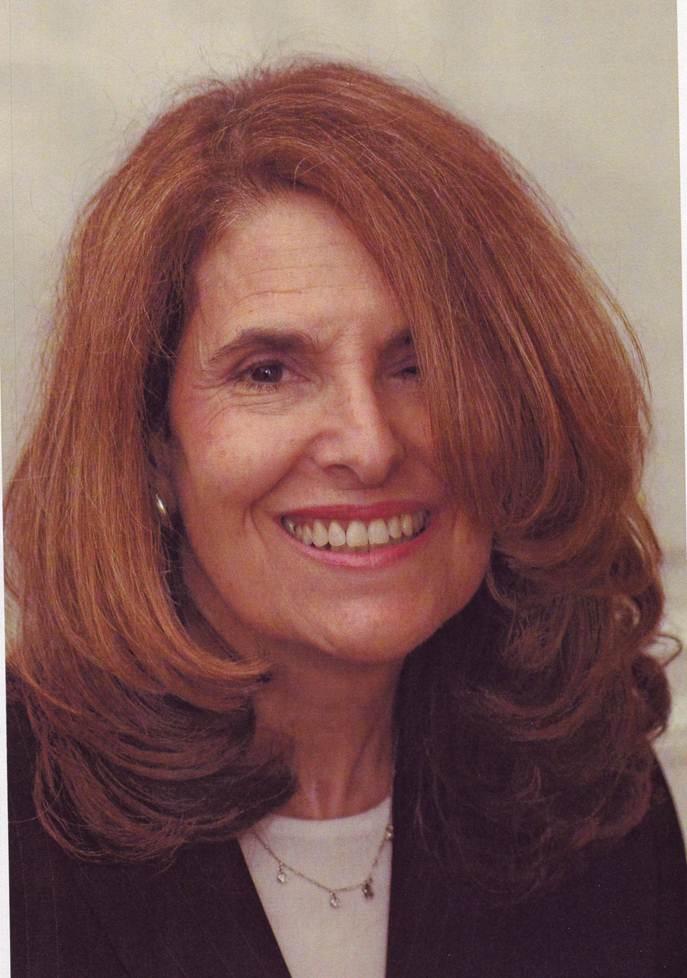 WASHINGTON (JTA) — The sages of the Talmud had a debate about how we are to light the Chanukah menorah: Should we begin with eight candles and remove one each night, or begin with one and add through the holiday?

After hearing different views, it was resolved that we must add a light each night to grow in holiness.

So, too, must we increase in holiness in all aspects of our lives. Just as it was found to be unacceptable to take away Chanukah candles, it is incumbent on us to advance in life rather than take a step back or even remain still.

The United States has long been a leader in inclusion, accessibility and the promotion of independence. Last week that commitment screeched to a halt. The Senate’s failure to ratify the U.N. Convention on the Rights of Persons with Disabilities, or CRPD, took away a candle in the menorah of civil rights. It sets back the U.S. in its longstanding dedication to the equality of opportunity for those with disabilities.

As Jews we are taught that every human is created “b’tselem elohim,” in God’s image. Every person is imbued with the divine spark, infinite in value and unique. Those words inspire us every day to respect and improve the lives of others, Jews and non-Jews alike. But too many members of the Senate showed through their votes against the convention that they do not all believe that we are, all of us, worthy of dignity and respect. Instead, they sent a message to the world that the rights of some are greater than the rights of others.

The CRPD is based on the ideals of the Americans with Disabilities Act, intended to empower those with disabilities to be independent and productive citizens. It represents an international effort to bring the world closer to achieving the goals of equality of opportunity, full participation, independent living and economic self-sufficiency for people with disabilities.

As is the case with most international treaties, the Senate attached a series of RUDs (reservations, understandings and declarations), so that ratification would constitute no change in U.S. law. No change in U.S. law — contrary to rampant rumors — means no threat to American personal rights, no change in U.S. sovereignty and no cost to our government. The CRPD has been reviewed by both Republican and Democratic attorneys general and by past counsel to presidents. They confirm that it does not threaten the sovereignty of the U.S., nor does it require any new legislation to comply with the treaty.

Conversely, ratification would provide a plethora of benefits. For thousands of returned wounded veterans who sacrificed for the safety of America, the CRPD would make travel, study and work abroad possible. It is telling that 21 veterans’ organizations actively support its ratification. For the 650 million people in the world who live with a disability — a number that makes this community the world’s largest minority — it would open the path to the same rights now available to all Americans.

This treaty affirms the right of people with disabilities to equality of opportunity, full participation, independent living and economic self-sufficiency.

It is time the United States reclaimed its position as a global leader in civil rights. We must recognize all people, including those with disabilities, as people first. We Jews are taught in Pirkei Avot, “Do not look at the container, but rather at what is inside of it.”

On Chanukah, Jews around the world will add a candle each night. As we kindle each flame of the festival, let us recognize the candles that are still dark, the holiness yet to be realized.

This Chanukah, may we grow in holiness as we seek to brighten the lives of people with disabilities around the world. Let us, in Maccabean style, join a seemingly small band of freedom fighters against the larger foe of injustice.

(Rabbi Lynne Landsberg is senior advisor on disability issues for the Religious Action Center of Reform Judaism. Raechel Banks is a legislative assistant at the center.)