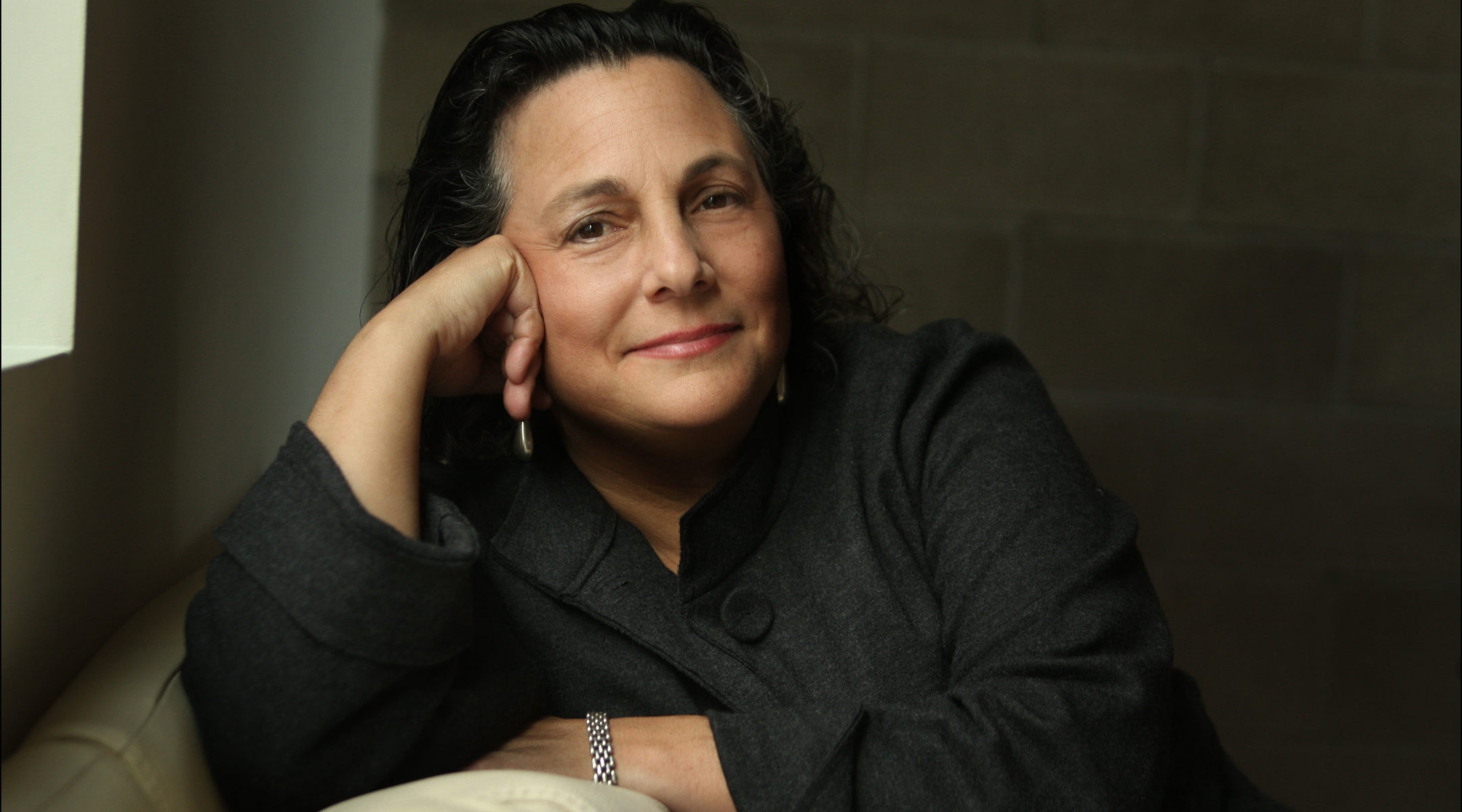 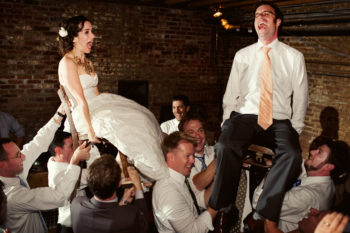 “Hava Nagila (The Movie)” portrays the classic Jewish tune as a porthole into 200 years of Judaism’s culture and spirituality. (Courtesy “Havs Nagila The Movie”)

NEW YORK (JTA) — You’re at a wedding or bar mitzvah, mingling at the bar or catching up with a distant relative, when you hear it — the opening notes of a familiar tune that as if by some invisible force carries you and other guests to the dance floor for the rousing dance circle ritual.

Does “Hava Nagila” work this kind of magic because it was handed down at Sinai and thus encoded in the Jewish DNA? Or is it a tale from the European shtetl, albeit one with a timeless message and an irrepressible melody?

It is these questions that Roberta Grossman addresses in her new film, “Hava Nagila (The Movie),” which will screen at the upcoming New York Jewish Film Festival before hitting theaters nationwide in March. The film, three years in the making, explores the phenomenon behind the iconic folk song and seeks to explain why the melody has been so beloved over the years.

“When I first started doing research for the film, people thought I was crazy and I was worried I wouldn’t find anything substantial enough,” Grossman told JTA. “But what I really found was that this song is a porthole into 200 years of Judaism’s culture and spirituality.”

Grossman’s inspiration for the film came from memories of dancing to the song at family affairs. A product of what she calls a “religiously assimilated but culturally affiliated” background, Grossman said twirling with family members while “Hava Nagila” blared in the background was a tribal moment with spiritual resonance. Part of a generation raised on the 1971 film adaption of “Fiddler on the Roof,” she knew the song cold but understood little about its origins.

Turns out, it doesn’t go back nearly as far as Sinai. The song was first sung as a Chasidic niggun, or wordless melody, in the court of the the Ruzhiner rebbe, Israel Friedman, who lived in the Ukrainian town of Sadagora in the 18th century.

A Jewish shtetl in the Pale of Settlement, Sadagora often was subjected to pogroms, and Chasidic leaders encouraged music as a way to combat the tragedies of everyday life. When a wave of European immigrants moved to Israel in the early 1900s, they took their niggun with them, where it later became representative of Zionist culture.

In 1915, the prominent musicologist Abraham Zevi Idelsohn adapted the song with Hebrew lyrics. Three years later he unveiled his new variation at a Jerusalem concert. “Hava Nagila,” literally “let us rejoice,” went on to hit its peak popularity in the 1950s and ’60s, and became a favorite pop tune for American Jews.

“It’s unclear if Idelsohn really knew the extent of how far his song would go, but after that concert celebrating the British victory in Palestine, the streets of Jerusalem erupted and the song took off,” said Mark Kligman, a professor of Jewish musicology at the Hebrew Union College-Jewish Institute of Religion.

“Israel was a vacuum at that point, with immigrants from all over who had very little in common. They were dealing with their identity, and the need for music, and this song unified them,” he said.

Decades later, the same is true. The song is widely covered — Bob Dylan, Ben Folds and Regina Spektor have performed it. Last summer it was the soundtrack for U.S. Olympian Ally Raisman’s gold medal-winning performance in the floor exercise at the London Games. And though The Wall Street Journal noted recently that some see it as cliche and avoid having it played it at their affairs — Grossman refers to these folks as “Hava haters” — it may be the most popular Jewish song on the planet.

In the film, which includes a hora dancing tutorial, Grossman journeys to Sadagora as well as other obscure places where the song hit. The film notes how popular “Hava Nagila” became with non-Jewish music lovers and features musicians such as Lena Horne, the Cuban-American salsa performer Celia Cruz and the pop singer Connie Francis.

Grossman skillfully portrays “Hava Nagila” as a symbol of American Jewish identity and postulates that future generations will continue to see the song as iconic — with or without the eye rolls. Through the film, she seeks to give the song some depth beyond the overplayed ditty at bar mitzvahs. Viewers must decide if the song can still be redeemed.

“I believe that Hava has actually accrued a great deal of meaning and depth on its long journey from Ukraine to YouTube,” Grossman said. “Hava’s journey is our journey. By understanding where Hava has come from, we understand where we have come from and more.”