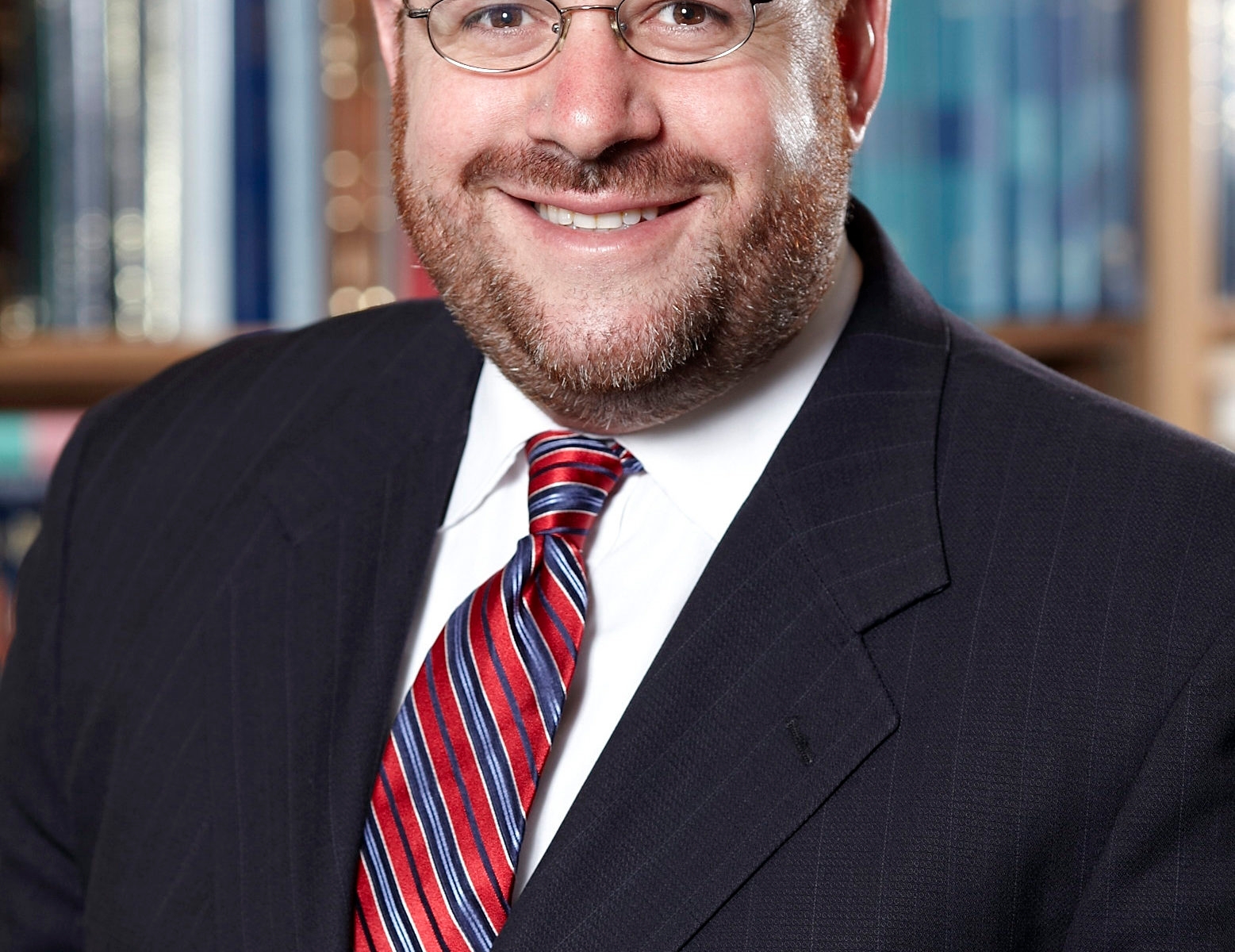 NEW YORK (JTA) — The congregational arm of the Conservative movement ran a cumulative budget deficit of more than $5 million over the past two years, JTA has learned, renewing longstanding concerns for the future of one of the movement’s key institutional pillars.

According to a financial audit obtained by JTA, the United Synagogue of Conservative Judaism reported back-to-back losses of $3 million in 2012 and $2.7 million the previous year. Over the same period, the organization, which is celebrating its centennial this year and counts hundreds of congregations as members, has seen a more than 10 percent drop in its overall assets, from $45.2 million $40.1 million.

United Synagogue’s chief executive officer, Rabbi Steven Wernick, told JTA that the negative cash flows were due mostly to a handful of one-off events. Not counting those expenses, the operational deficit in 2012 is only about a third as large, at $1.1 million.

“We hope to reduce it to $600,000 next year and balance the budget the year after that,” Wernick said.

Still, the numbers are bad news for an organization that unveiled a much-heralded strategic plan two years ago that aimed to reverse years of flagging membership and declining revenues.

United Synagogue leaders are “rearranging the chairs on the deck of the Titanic,” said a senior executive at one of the movement’s largest synagogues who spoke on condition of anonymity.

“Operating that far in the red is a big red flag,” the executive said. “I think it’s important for them to get their financial standing in order. I think they wouldn’t advise their synagogues that way.”

Once the largest Jewish religious stream in the United States, the Conservative movement has suffered through years of decline brought on in part by an aging and shrinking membership, some bruising philosophical battles and most recently a string of financial losses. The movement’s flagship institution, the Jewish Theological Seminary, went through two rounds of layoffs in the past four years to close a multimillion-dollar budget gap.

United Synagogue has seen a 14 percent drop in its membership rolls over the past decade. In 2008, three Canadian synagogues quit United Synagogue to form their own partnership, claiming the burden of paying fees to the umbrella group outweighed the benefits.

According to Wernick, the recent financial troubles stem from three one-time expenditures: the settlement of a longstanding lawsuit related to ownership of the movement’s Fuchsberg Center in Jerusalem that cost $887,000; structural reorganization resulting in a large number of severance packages; and the cost of implementing a new strategic plan.

Wernick said the organization hoped to balance its books through a mix of savings from structural reorganization carried out in 2011 and 2012, a new fundraising arm and the generation of new revenue by raising membership fees by $1 per household — the first such hike in five years. Under the terms of the strategic plan released last year, synagogue dues were to have been reduced.

At the United Synagogue board meeting last month in Las Vegas, discussion of the audit was limited to just a few minutes near the end, leading some to charge that Wernick was deliberately seeking to avoid scrutiny of the budget. Wernick denied claims of any intentional wrongdoing, saying the limited time was due to unexpected delays.

“In our last meeting we ran out of time, but the process was a normal, healthy process,” he said.

Wernick has endured something of a rocky tenure in the three years since he took the helm of United Synagogue. On the eve of his appointment, United Synagogue came under intense criticism from some of the movement’s most successful rabbis, united in a coalition that called itself HaYom. Shortly thereafter, the Forward reported on an unsent letter from several synagogue presidents accusing the organization of being “insular, unresponsive, and of diminishing value to its member congregations.”

More broadly, many in the movement are coming to believe the time for large, centralized organizations in Jewish religious life in America has passed.

“The reason why USCJ continues to struggle is because synagogues can have their needs met without it,” said Rabbi Menachem Creditor of Congregation Netivot Shalom in Berkeley, Calif. “The question facing Conservative Judaism as an American movement is not the same as the USCJ’s financial health. And so as Conservative Judaism continues to evolve in North America, a new movement might emerge to connect our synagogues to another.”

Wernick strongly defended his organization’s place within Conservative Judaism. He cited a list of programs and activities — including Sulam, a leadership development program, and the subsidies given to member synagogues in times of crisis, like the recent efforts to aid victims of superstorm Sandy — as proof of its relevance.

“We believe we’re implementing [our strategic plan] with great success and that the future is only going to be brighter,” he said. “Are some congregational leaders not in love with what we do? Sure, but there are many more coming to us to ask for our support.”

The United Synagogue executive board is set to hold a briefing on the audit’s findings in a conference call on Thursday and put it to a vote one week later. Wernick said the full content of the audit will be placed online after the vote as part of the organization’s commitment to transparency.

“We’re still in the start-up phase and it’s not easy, but we’re moving out of it and we’re growing,” Wernick said. “And you don’t get that in an audit.”