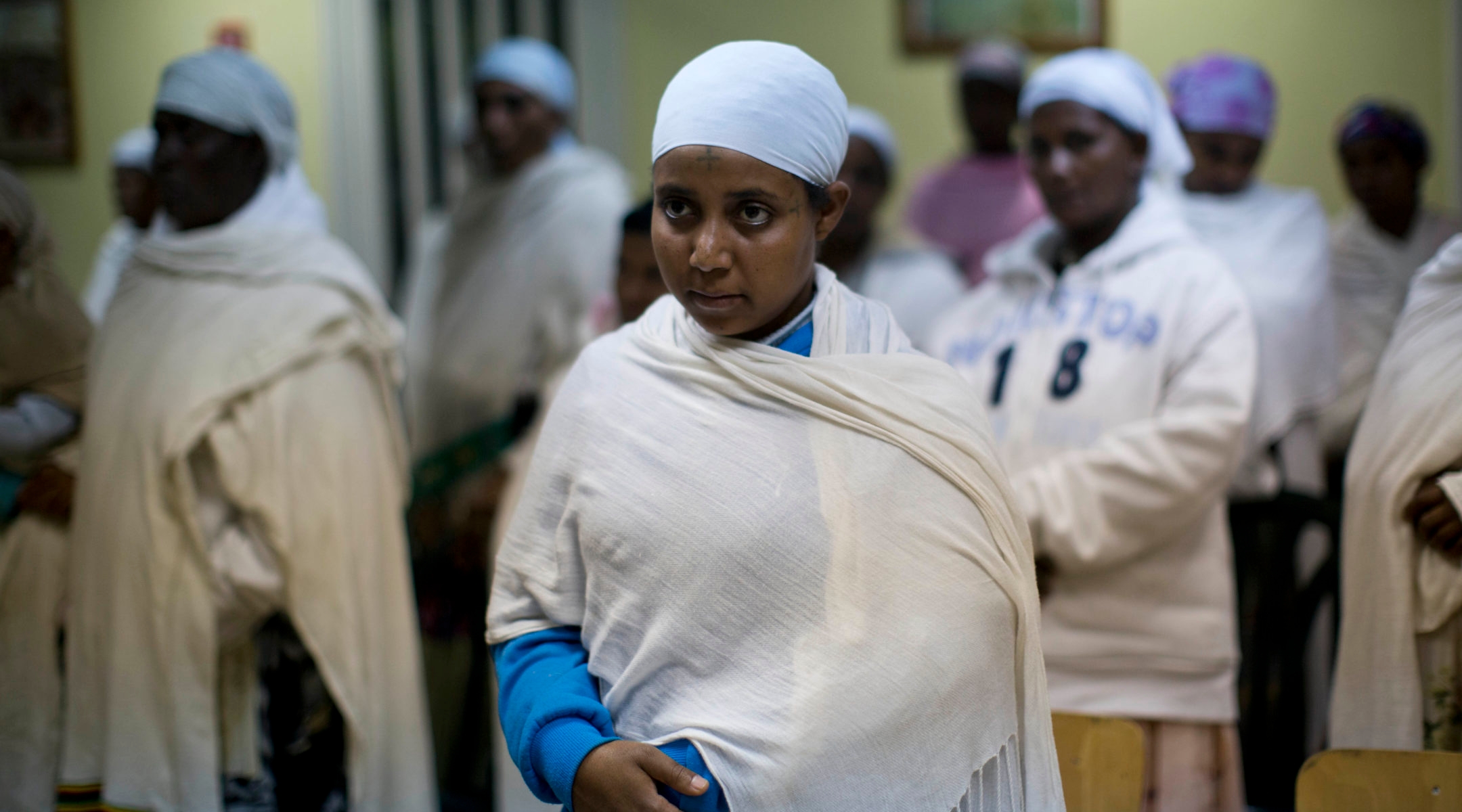 The order comes more than a month after an Israeli Educational Television report alleging that Ethiopian immigrant women have been coerced into taking contraceptive shots, which is behind a 50 percent decline in the Ethiopian birth rate in Israel over the last decade.

Ethiopian women interviewed in the program, called “Vacuum” and hosted by Gal Gabbai, said they were coerced into receiving injections of Depo-Provera, a long-acting birth control drug, at Jewish-run health clinics and following their move to Israel.

A letter issued by Health Ministry director-general Ron Gamzu told the HMOs “not to renew prescriptions for Depo-Provera for women of Ethiopian origin if for any reason there is concern that they might not understand the ramifications of the treatment,” Haaretz reported Sunday.

The letter came after the practice was questioned by the Association of Civil Rights in Israel, which represents several women’s rights and Ethiopian immigrants’ groups. It was the first time that an Israeli official has acknowledged that Ethiopian women In Israel have been given the drug.

The American Jewish Joint Distribution Committee, which runs the health clinics in Ethiopia for prospective immigrants to Israel, says it offers contraception among its array of services but that it is purely voluntary.

“At no time did JDC coerce anyone into engaging at family planning at its clinics,” a JDC spokesman in New York told JTA in December after the news show aired. “Those options were totally voluntary and offered to women who requested it. They chose the form of contraceptive based on being fully informed of all the options available to them.”

Dr. Rick Hodes, the medical director of JDC’s operations in Ethiopia, said injectable contraceptives are the option of choice in Ethiopia.

“We do not inform the Israeli authorities who is on family planning, and I have no idea what happens once they arrive in Israel,” Hodes wrote in a letter on the Failed Messiah website that was published Sunday.

“Injectable contraceptives are the most desired throughout the country. They are easy, culturally preferred, and offer the ability to be on birth control without a woman informing her husband, which is an issue here.”