Seeking Kin: Did Sonia Lifschitz’s infant Israeli sister die, or was she abducted? 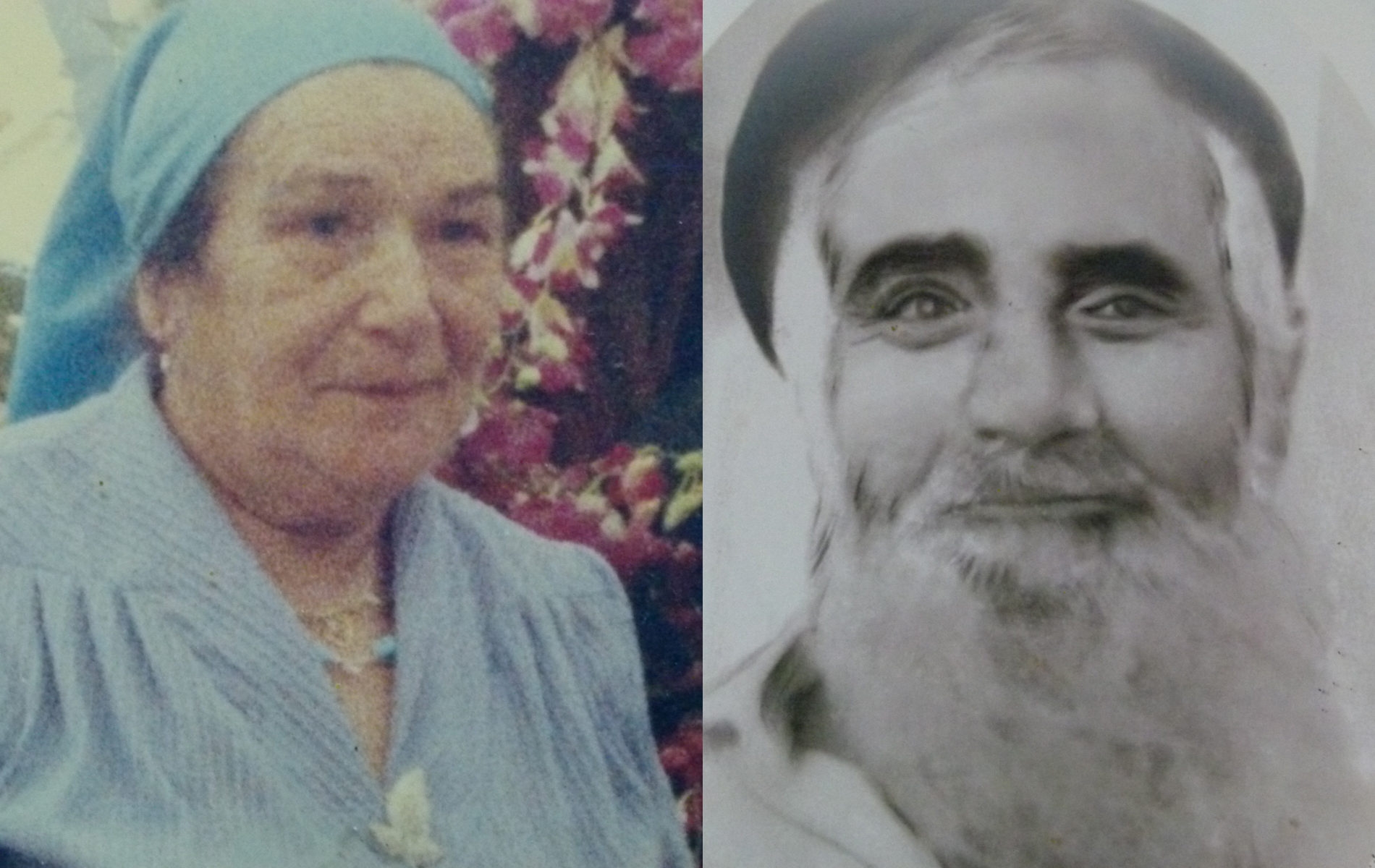 Esther and Meir Ohayon, shown here, suffered the loss of four children, but their daughter, Sonia Lifschitz, believes that her sister is alive and living in America. (Courtesy Sonia Lifschitz)
Advertisement

BALTIMORE (JTA) — Meir and Esther Ohayon died in 1988 and 2010, respectively, mourning as no parents should: They lost three children to illness in their native Morocco and another child two years after moving to Israel in 1956.

But Sonia Lifschitz, one of the Ohayons’ three surviving children, thinks that her Israeli sister did not die at the Haifa hospital where she’d been delivered — or at all. She believes her sister is still alive and could be residing in the United States. Lifschitz, 55 and a resident of Bar-Yochai, a Modern Orthodox village in Israel’s Galilee region, aims to find her.

The circumstances of her sister’s birth and presumed death remain unclear because the Ohayons always deflected questions from their children: Lifschitz, her older brother, Eli, and her younger brother, Nissim. The girl died at the hospital — that’s about all the adults said.

Lifschitz believes the infant may be one of more than 1,000 babies of Sephardic origin who are believed by some to have disappeared during Israel’s early years. In that era, parents — almost exclusively immigrants from other Middle East countries — were told that their child or newborn baby had died in a hospital and then was buried. But the parents’ pleas for explanations, death certificates and a viewing of the body were rebuffed. Many suspected that their babies were seized in a plot to provide infants to childless Holocaust survivors or for adoption abroad.

More than 1,000 such cases — mostly involving Yemenite immigrants — were reported to official investigative commissions in the ensuing decades. Some involved babies who fell ill and were taken to hospitals from the kibbutzim and tent cities where their families then lived; those babies sometimes were returned to the wrong place and never were reunited with their parents.

Three official Israeli commissions determined that children were not kidnapped and the government was not involved in their disappearance.

Dov Levitan, a professor at Israel’s Bar-Ilan University who is an expert on Yemenite Jewry and on the allegations regarding the babies’ disappearance, said most of the children really died, as the parents had been told.

In 1957 or 1958, the period covering the Ohayon case, “there was not a real demand for children and adoption. There was not a need to take children for the newcomers,” he said. “It’s very easy to publish or complain, but on what basis?”

Lifschitz doesn’t have a lot to go on. She does not know when her sister was born or whether she ever received a name, and no photograph was ever taken of the baby.

Her mother told her that the day after giving birth at Rambam Hospital in Haifa, the Ohayons were visited by Aharon Peretz, the physician who had delivered the baby — and delivered Lifschitz in 1957 and would deliver Nissim in 1961.

Peretz sat on Ohayon’s hospital bed and informed the parents that their baby had died. Meir asked to see the body, and Peretz said the baby had been buried in a yard on the hospital’s grounds. The parents accepted the news and soon returned to their home in Ma’abarat Kiryat Nachum, across the road from the town of Kiryat Ata, east of Haifa. This was one of many ma’abarot, or tent cities, that the government in the nascent state established to house the thousands of new immigrants for whom apartments were not available.

For the last five years, Lifschitz has been looking for answers. She knew the baby was delivered a year and a half after Lifschitz, so she dates the birth to the autumn of 1958. Lifschitz has read personal accounts written by Yemenite Israelis whose children disappeared and spoke with two Moroccan-Israeli neighbors whose mothers similarly lost a child.

She also obtained a Rambam Hospital document attesting to her sister’s birth. The document correctly states Meir’s and Esther’s names and identification numbers, the baby’s weight and Peretz’s name.

But it lists the baby’s date of birth as Nov. 29, 1957. That is impossible, Lifschitz maintains, since she herself was born less than seven months earlier.

At the top of the document, “K. Hahotrim” is written by hand. Lifschitz believes this refers to Kibbutz Hahotrim, just south of Haifa, and that the kibbutz was a waystation for babies taken and then placed with other families. One elderly woman on the kibbutz, Lifschitz said, told her that Hahotrim was one of two such transfer points in the Haifa area and that she and other kibbutz residents knew of babies who’d been sent from there to adoptive families in the United States.

That’s why Lifschitz believes that her sister, who now would be 54, lives in America. Perhaps the sister inherited the dimple on Ohayon’s and Lifschitz’s chins. Lifschitz hopes that her sister knows that she was adopted; otherwise, she never would have reason to think that someone in Israel is looking for her.

“I feel inside that my sister lives in the United States,” Lifschitz said. “I have a strong intuition on this.” She hopes, too, that those listening to her recent interview on the Israeli radio program “Hamador L’chipus Krovim” (Searching for Relatives Bureau) will provide leads.

However things turn out, Lifschitz says she aches for the misery her parents endured. Their first three children — David, 7, Sara, 3, and Aysha, 2 — died in Morocco of pneumonia and scarlet fever. In Israel, Esther eked out a living by sorting peanuts in a Haifa factory. Meir was unemployed.

The losses took a severe toll on Esther. She was hospitalized periodically in psychiatric wards, but “somehow, was able to function all her life,” Lifschitz said.

The possibility that her country caused her parents such anguish does not dim Lifschitz’s patriotism. She loves Israel, she says, and is proud that her son, Maor, serves in the Israel Defense Forces.

“Listen, my parents are in heaven. They know more than we do. They know that my sister is alive. They’ll help me,” Lifschitz said. “I pray. I think that belief definitely strengthens someone. If God wants us to meet,” she said of her sister, “He will help. If not, we’ll meet after I’m 120.”

(Please email Hillel Kuttler at seekingkin@jta.org if you know the whereabouts of Sonia Lifschitz’s sister. If you would like “Seeking Kin” to write about your search for long-lost relatives and friends, please include the principal facts and your contact information in a brief email. “Seeking Kin” is sponsored by Bryna Shuchat and Joshua Landes and family in loving memory of their mother and grandmother, Miriam Shuchat, a lifelong uniter of the Jewish people.)