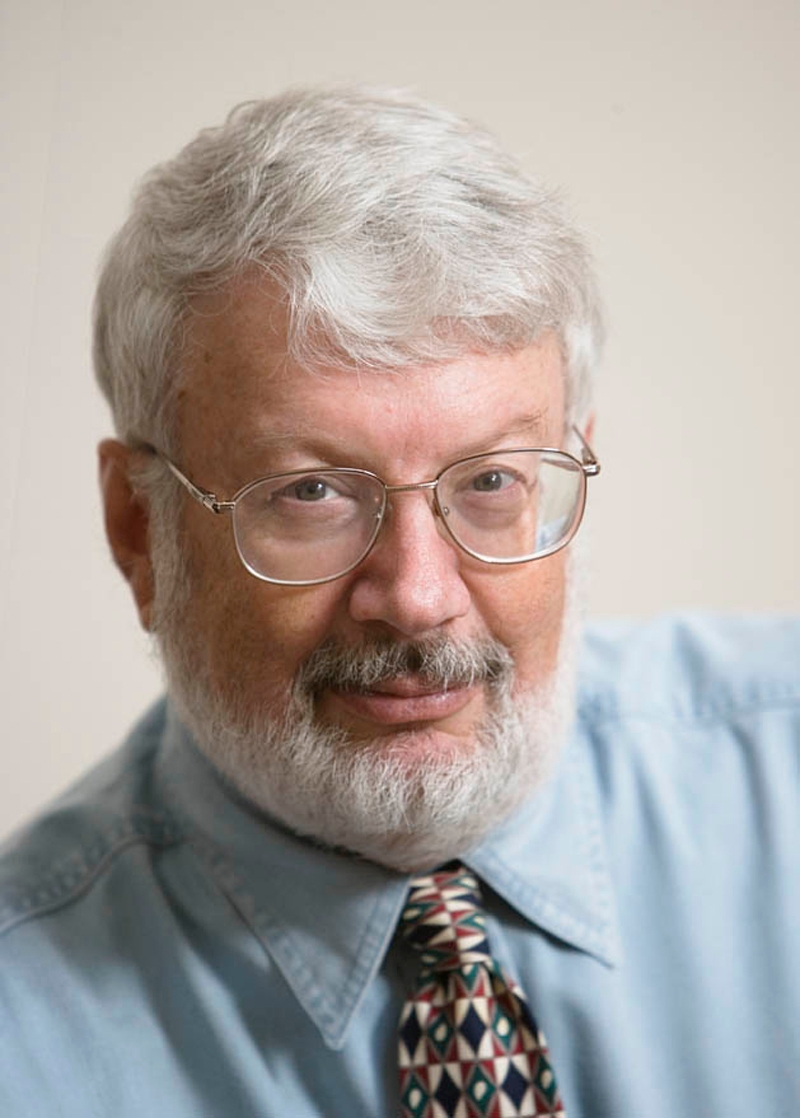 LOS ANGELES (JTA) — It seems as though the Oscars writers think that Hollywood is so liberal that they can get away with making offensive comments because everyone knows they’re “just joking.”

At a time when America is facing an epidemic of gun violence and debating how to limit the spread of assault weapons, host Seth MacFarlane thought it would be clever to make a joke about the assassination of Abraham Lincoln.

“Daniel Day-Lewis is not the first actor to be nominated for playing Lincoln,” MacFarlane said. “Raymond Massey portrayed him in the 1940’s ‘Abe Lincoln in Illinois.’ I would argue, though, the actor who really got inside Lincoln’s head was John Wilkes Booth.”

Perhaps hoping to win an award for “most racially insensitive” comment, MacFarlane joked about Lewis’ habit of staying in character during the filming of Lincoln, even when the cameras were off.

“If you bumped into Don Cheadle in the studio lot,” MacFarlane said, looking at Lewis in the audience, “would you try and free him?”

It would be difficult to pick a winner in the “most sexist comment” category. MacFarlane sang a juvenile song, “We Saw Your Boobs,” about movie scenes in which former Oscar nominees were topless. Referring to the decade-long quest to find Osama bin Laden by Jessica Chastain’s character in “Zero Dark Thirty,” MacFarlane said it was an example of women never being “able to let anything go.”

Referring to Latina actresses Penelope Cruz and Salma Hayek — both of whom speak impeccable English — MacFarlane said, “We have no idea what they’re saying, but we don’t care cause they’re so attractive.”

After singing “We Saw Your Boobs” with the Los Angeles Gay Men’s Chorus, MacFarlane made a point of explaining that he wasn’t actually a member of the chorus, as if being gay was something to be ashamed of. MacFarlane also observed that the show’s producers had invited the cast of “Chicago” to perform on the telecast because “the [Oscars] show isn’t gay enough yet.”

Perhaps the most offensive comments were made by “Ted,” the talking stuffed bear who bantered (through MacFarlane’s voice) with actor Mark Wahlberg about Hollywood’s domination by Jews. If putting those words in the mouth of a talking bear is supposed to make the remarks cute and cuddly, it didn’t work with me.

It was a not very subtle — and not very funny — reference to a 1977 incident that occurred at Nicholson’s home, where director Roman Polanski raped a 13-year-old girl. Polanski pleaded guilty but fled to Paris before he was sentenced.

Remarking on all the talent assembled at the ceremony, Ted said to Wahlberg, “You know what’s interesting? All those actors I just named are part Jewish,” referring to Joaquin Phoenix (who has a Jewish mother), Daniel Day-Lewis (ditto) and Alan Arkin (both parents were Jewish).

“What about you?” Ted asked Wahlberg. “You’ve got a ‘berg’ on the end of your name. Are you Jewish?”

Wahlberg explained that he is Catholic. Ted responded: “Wrong answer. Try again. Do you want to work in this town or don’t you?”

To gain favor with the Hollywood crowd, Ted claimed that he was Jewish, that he “was born Theodore Shapiro,” and that “I would like to donate money to Israel and continue to work in Hollywood forever.”

When Wahlberg called Ted an idiot, Ted responded, “We’ll see who’s an idiot when they give me my private plane at the next secret synagogue meeting.”

Ted’s (or, in reality, MacFarlane’s) remarks about the “secret” Jewish cabal that controls Hollywood, discriminates against non-Jews and is tied to Israel were not clever and witty. They were anti-Semitic.

I’m certain that many film industry folks sitting in the audience were uncomfortable with the barrage of offensive comments throughout the evening. I’m not a prude and I believe it’s OK to make fun of one’s foibles. But the comments by MacFarlane and Ted comments did not simply poke fun at specific individuals; they targeted entire groups.

Sunday night’s Oscars show crossed the invisible line between satire and bigotry. It was ugly and unfunny.

As a progressive and a Jew, I found the comments outrageous, and I’m confident that many of the millions of Americans watching the show on TV also were offended by the bigoted stereotypes about women, gays, Latinas and Jews.

Of course, there were no hooded sheets, burning crosses, N words, or “fag” jokes. But bigotry comes in various shades.

Peter Dreier teaches politics and chairs the Urban & Environmental Policy department at Occidental College. His most recent book is “The 100 Greatest Americans of the 20th Century: A Social Justice Hall of Fame” (Nation Books, 2012).