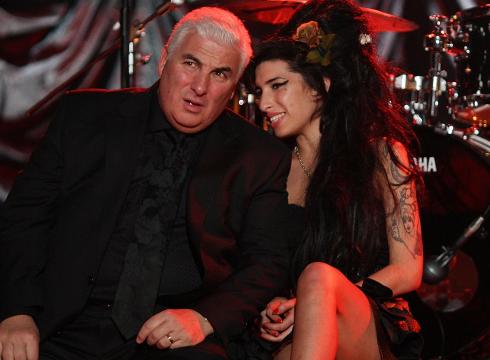 A few days ago it was announced that Beyoncé will be covering Amy Winehouse’s hit song “Back to Black” for the soundtrack to the upcoming film adaptation of “The Great Gatsby.”

First I have heard about Beyonce and Back to Black. Sounds like some of you don’t

Since the song is connected so deeply to his daughter, Mitch has an idea of how to commemorate her:

I don’t know this but what if Beyonce gave £100,000 to foundation. Do you know how many kids that would help? Just putting it out there. — mitch winehouse (@mitchwinehouse) April 2, 2013

Some of Amy’s fans claimed that it’s “too soon” for Beyonce to perform that song, but it sounds like Mitch is pretty supportive of the new version:

It’s on the Gatsby trailer. I will be honest…it’s much different to Amy. No comparison but It’s not bad at all. Mitch

Here is a snippet of Beyonce’s version.

Do you think she should pay Winehouse Sr.?