Jewish community ‘vigilant’ in the wake of Boston Marathon bombings 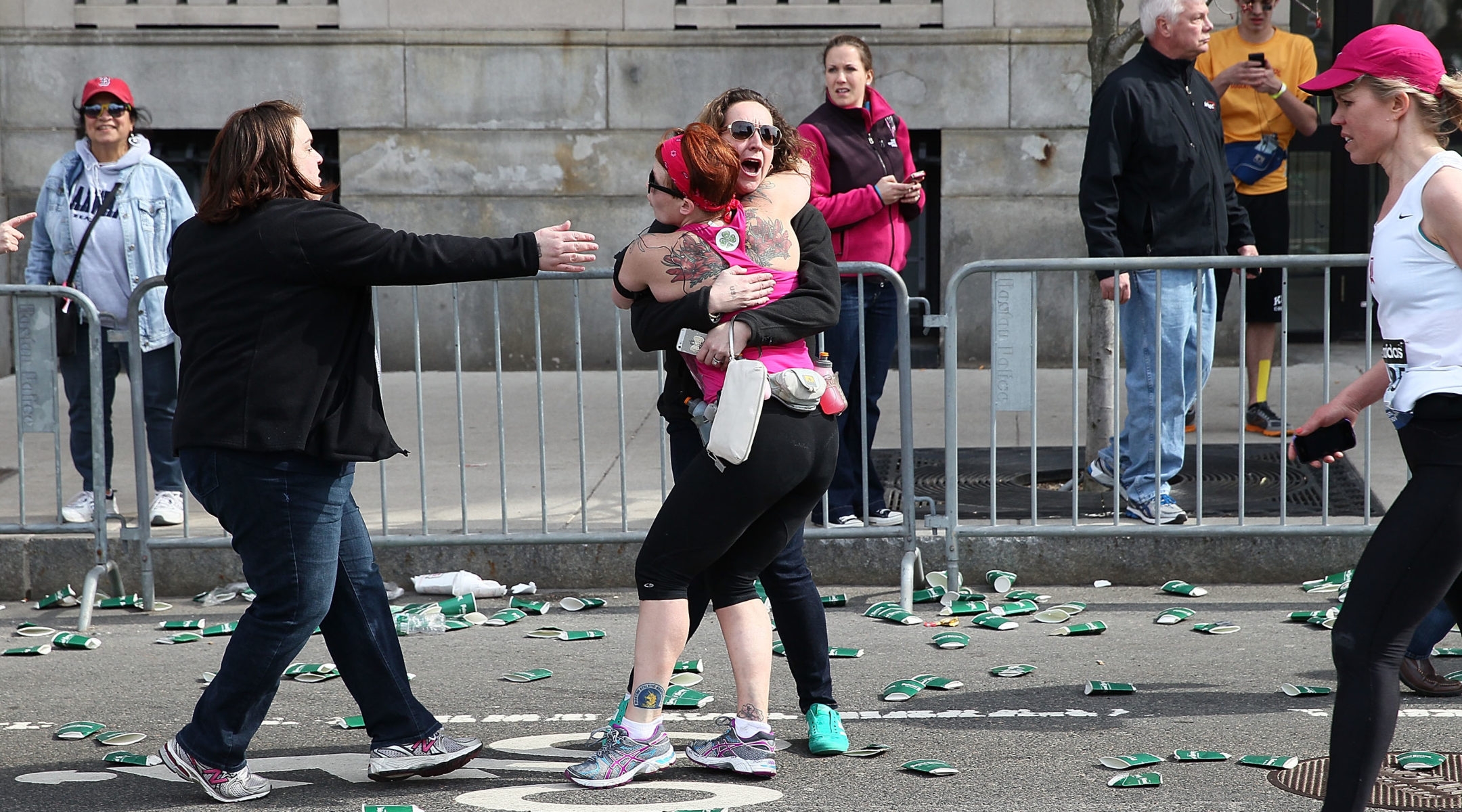 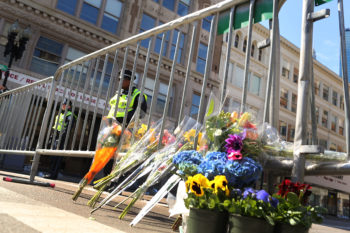 Flowers are left at a security gate near the scene of the bombing attack at the Boston Marathon, April 16, 2013. (Spencer Platt/Getty)

NEW YORK (JTA) — The head of the security network for U.S. Jewish organizations said the community is “standing vigilant” following bombings at the Boston Marathon.

Two people were killed and more than 80 injured in two blasts at the marathon on Monday, according to reports. One of the bombs exploded at the finish line.

“We know that unfortunately 30 percent of terrorist attacks had Jewish institutions as secondary targets,” said Paul Goldenberg, director of the Secure Community Network. “However, I must stress that there is absolutely nothing here that indicates any connection to an attack on the Jewish community. But based on history, we are standing vigilant for at least the next 48 hours.”

Police exploded at least one device in Boston that did not go off.

The identity of any perpetrators has not been discovered.

“About two years ago in actual fact we asked the Israelis to come across and they helped us set up our disaster team so we could respond in this kind of manner,” Alasdair Conn, the chief of emergency services at Massachusetts General, told reporters.