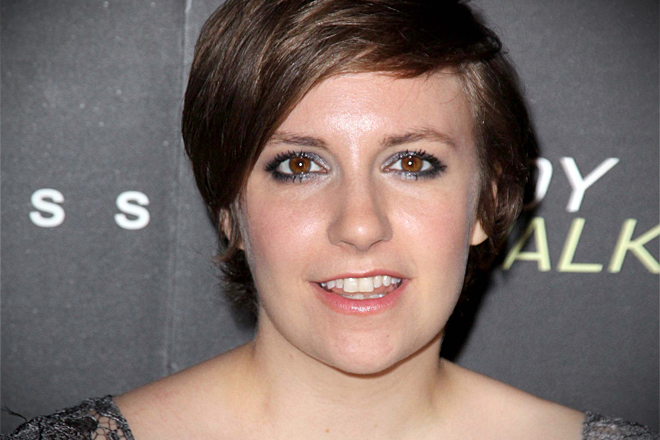 The year of Lena Dunham continues – this time with an honor from the President of the United States.

“President Obama has done more than any president in history for women’s health and rights,” Planned Parenthood president Cecile Richards said in a statement.  “He understands that access to birth control and preventive health care are economic issues for women and their families.

According to Politico, Dr. Ruth is receiving an award for her “lifelong commitment to empowering people to talk openly about sex,” and Dunham will be recognized for her “portrayal of complex women’s issues.”