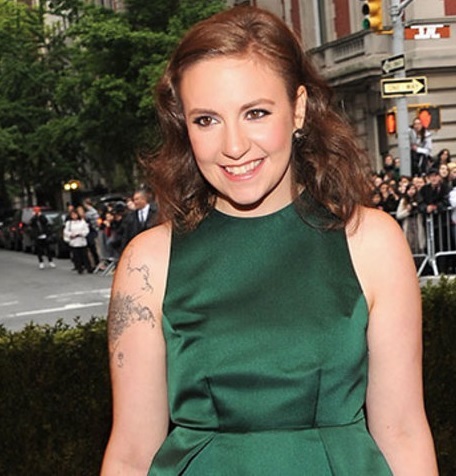 In case you hadn’t heard, Jewish American women are taking the entertainment world by the beitsim. Writer-director-producer Jill Soloway won the 2013 Sundance Award for U.S. Dramatic Directing for her debut film, “Afternoon Delight” (she also founded the Los Angeles community organization East Side Jews). Allison Silverman, the former co-executive producer of the“Colbert Report,” has been penning episodes for “The Office” and “Portlandia,” the IFC show starring hipster Jew Carrie Brownstein. And creator-star-writer-director Lena Dunham, she of the million-dollar book proposal, has turned the HBO series “Girls” into a cultural sensation along with showrunner Jenni Konner. Buy a movie ticket, subscribe to HBO or tune in to NBC, and thank the ladies for the laughs.