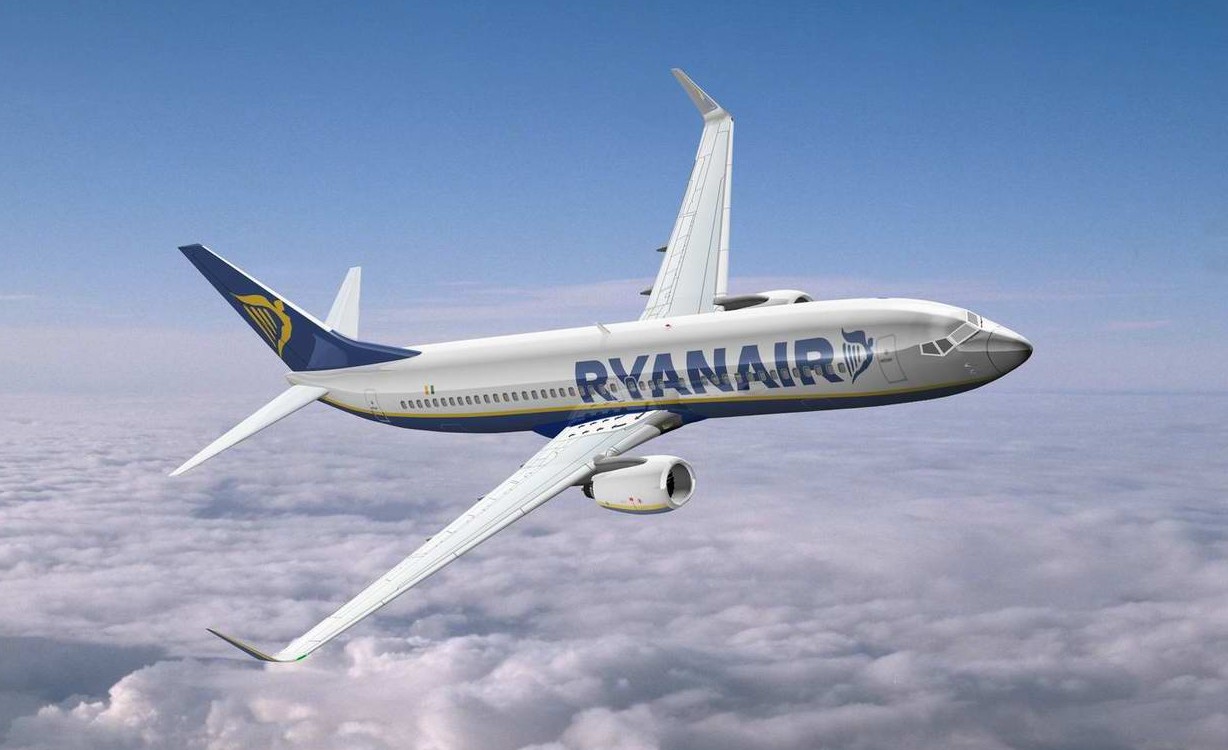 A Ryanair plane in the sky. (Courtesy Ryanair)
Advertisement 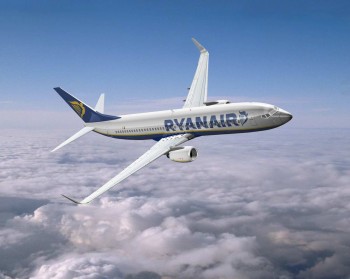 A Ryanair plane in the sky. (Courtesy Ryanair)

(JTA) — The low-cost airline Ryanair said it was considering flying a route from Tel Aviv to Krakow, the southern Polish city situated near the former  Auschwitz death camp.

The announcement Monday came one month after Israel’s government decided to allow new flights to Europe.

“It seems that every Israeli child has to go to Poland to go and see Auschwitz. We can help them with that,” the Dublin-based carrier’s deputy chief executive, Howard Millar, said at a news conference in London.

A Ryanair spokesman on Tuesday confirmed to AFP, the French news agency, that the airline “has had discussions with a number of Israeli airports, but they are purely exploratory at this time.”

Some 25,000 Israeli teenagers visit Nazi death camps in Poland annually in trips organized since 1988 by Israeli high schools and Israel’s Education Ministry, according to The Marker financial news daily. Parents pay about $1,500 per student, with some $580 going to cover flight costs. In 2010, the ministry spent approximately $30 million on trips to Poland.

A spokesperson for Israel’s Education Ministry said the ministry uses Israeli airliners as well as LOT, the Polish carrier.

On April 21, Israel’s Cabinet approved an open skies agreement to boost airline traffic to and from Europe. Set to go into effect next April, it will ease restrictions and quotas on flights between Israel and European Union countries, and likely will increase competition and lower prices.