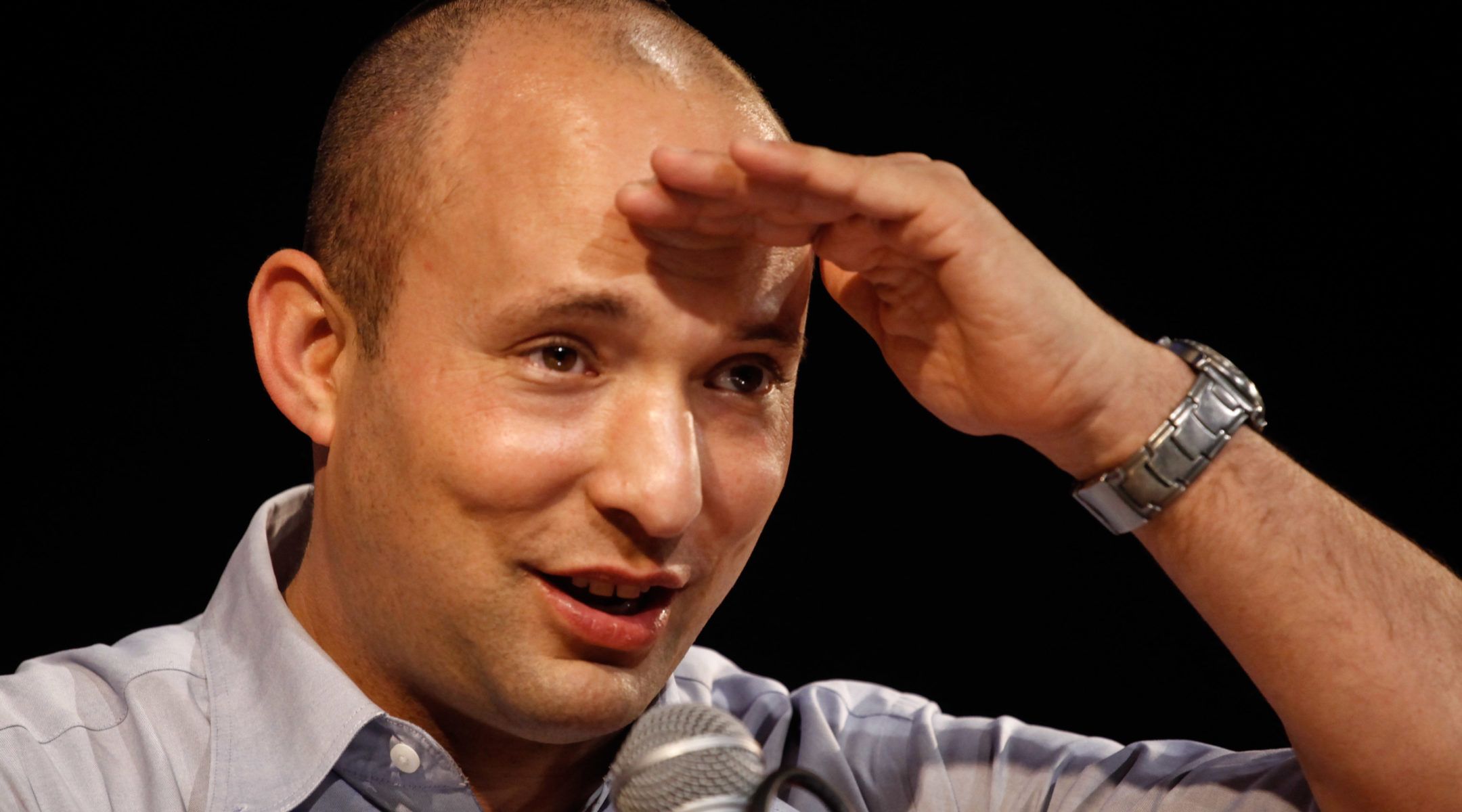 “Never has so much time been invested in something so pointless,” Bennett told a meeting Monday of the Yesha Council in Jerusalem. “We need to build, build, build.”

“(T)he challenge now is how do we move forward from here, knowing that a Palestinian state within Israel is not possible, Bennett reportedly also said, adding, “We have to move from solving the problem to living with the problem.”

Following Bennett’s remarks, Peace Now called on government minister Yair Lapid, the head of Yesh Atid, to leave the government over past statements that his party would not be part of a government that is not willing to negotiate peace with the Palestinians.

Bennett’s remarks come a week after Deputy Defense Minister Danny Danon was roundly condemned for saying that Israel’s government will oppose a two-state solution and prevent the establishment of a Palestinian state.