Western Wall security guard had clashed with man he shot 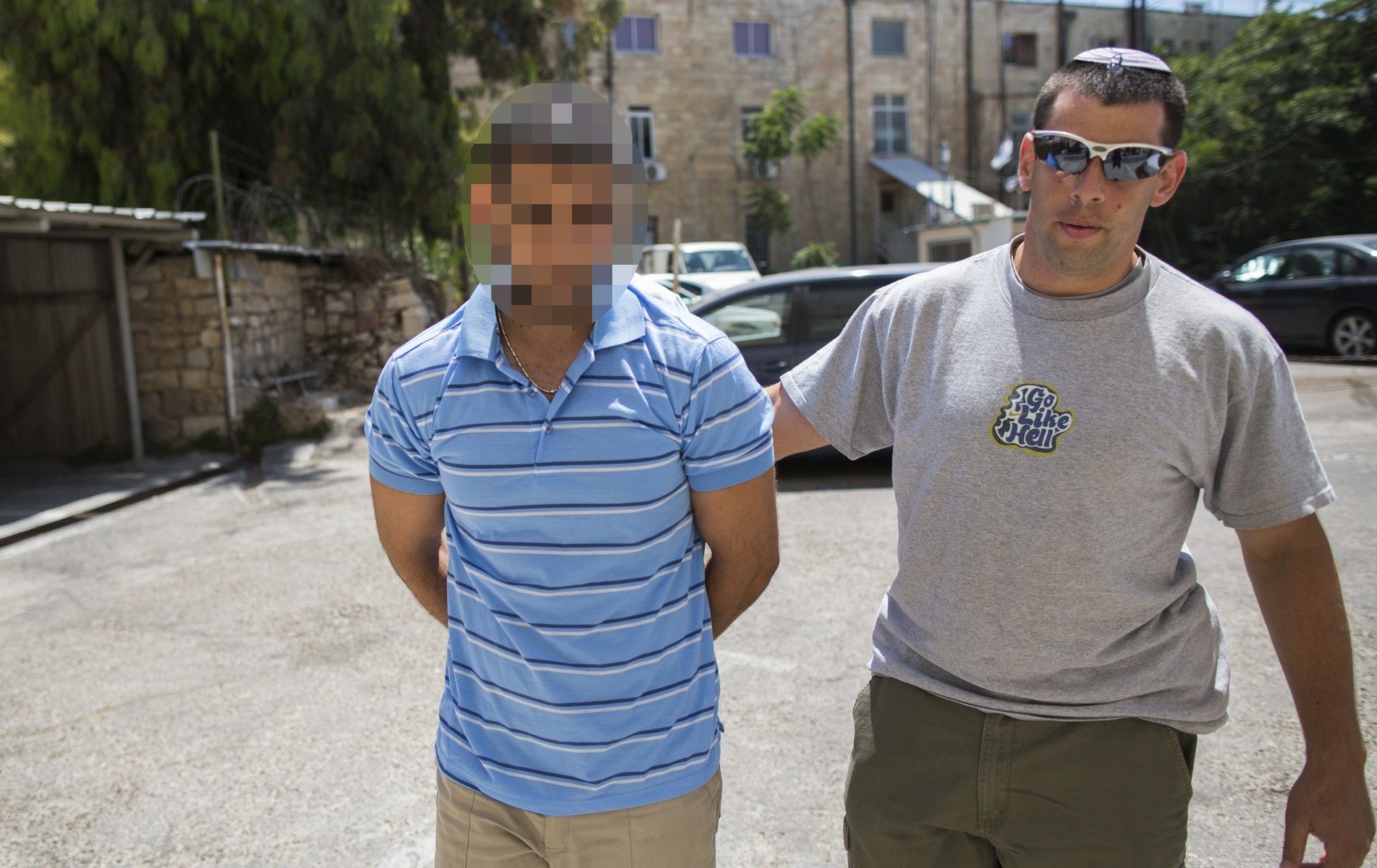 The security guard who killed a man near the Western Wall is taken to the Jerusalem's magistrates court shortly after the incident, June 21, 2013. (Yonatan Sindel/Flash90)
Advertisement

JERUSALEM (JTA) — The security guard who fatally shot an Israeli homeless man at the Western Wall plaza is under investigation for murder.

The guard, a Druze who had been on the job for a short time, reportedly had clashed previously with Doron Ben Shlush. He was arrested after the incident on Friday morning and ordered held for five days. His name is under a gag order.

A police investigation has determined that Ben Shlush yelled “Druze, you son of a bitch” at the security guard, according to the Times of Israel.

The guard, a civilian employed by a private company, said Ben Shlush had shouted “Allah hu akbar” (“God is great”) in Arabic and tried to pull an object from his pocket near the public bathrooms before the guard fired his sidearm up to 10 times.

According to reports, Ben Shlush lived or volunteered at the Chabad House near the Western Wall and was well known by Kotel security.