Seeking Kin: Israeli reconnects with an American cousin — and goes searching for another 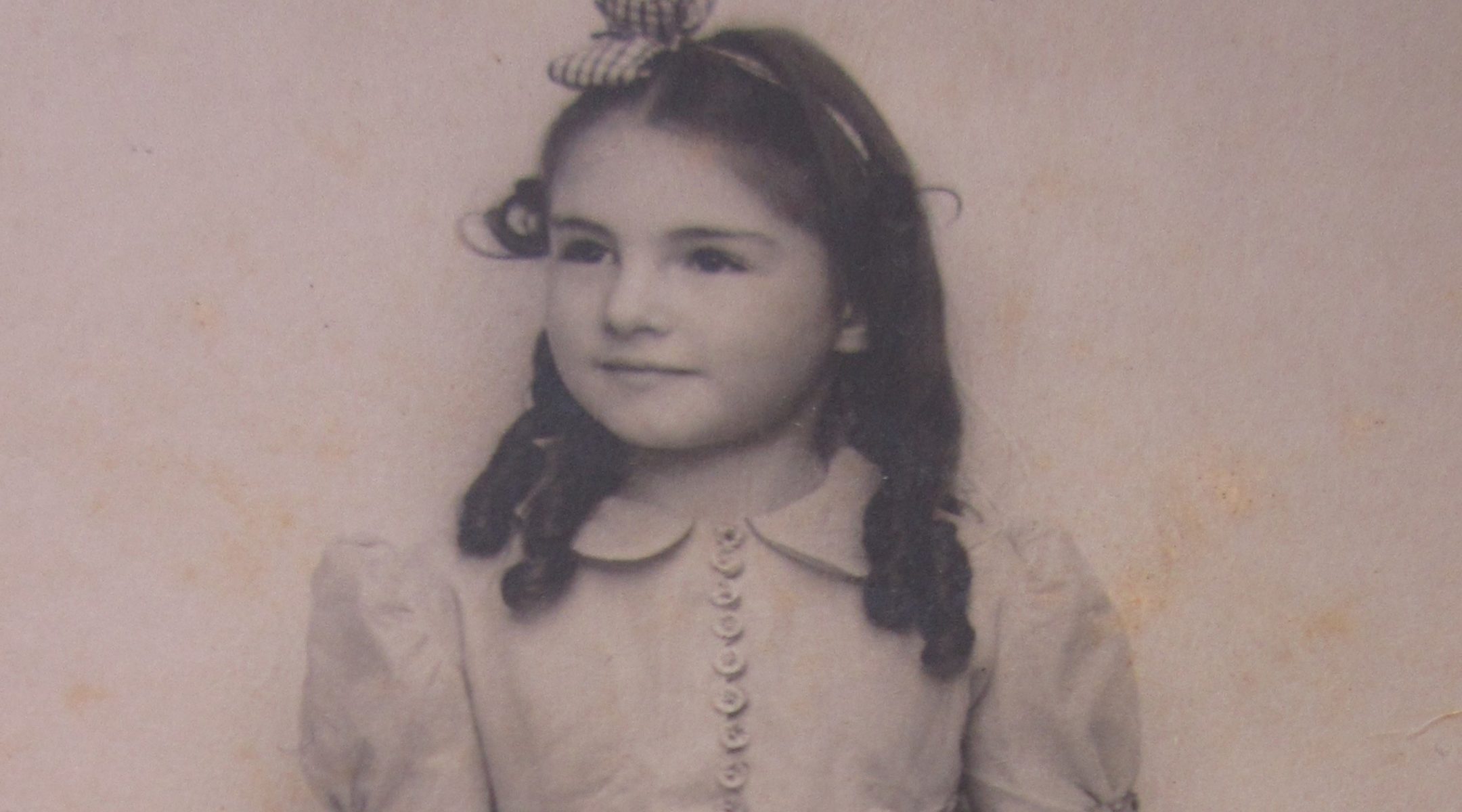 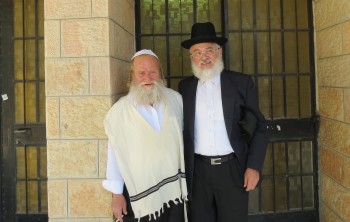 BALTIMORE (JTA) – In May, Tel Aviv resident Baruch Axelrod sent a letter to his first cousin, who lives in New Jersey. The letter returned unopened to Axelrod’s home because the cousin, Gary Hyman, had moved, his new address unknown.

The branches of their families had not been in contact for more than 20 years, when Axelrod’s sister Chana Pavlowitz visited the United States. Axelrod had never even met Hyman, but he well remembered Hyman’s parents, Aaron and Bela. Aaron was the brother of Axelrod’s sister, Yehudit, nicknamed Yennie. Aaron, Axelrod remembered, had come to Israel to attend his bar mitzvah and was “a good uncle.”

Aaron and Yehudit had remained close, despite the distance. They’d grown up in Frankfurt, Germany, but both left after Hitler’s rise to power — Yehudit in 1935 for prestate Israel, where she abandoned her Yiddish name, Yenta; and Aaron in 1938 for the United States.

In his search for find Hyman, Axelrod, a 70-year-old retired chemical engineer, looked online and found many New Jerseyans with the name. Which was the right one? He decided to broadcast his search on the Israeli radio program “Hamador L’chipus Krovim” (Searching for Relatives Bureau).

Within two weeks of the mid-June broadcast, a listener had located Hyman’s accounting practice in Freehold, N.J, and passed on the information. Axelrod sent Hyman an email, and in the ensuing two weeks they have exchanged near-daily messages.

“I was very excited to hear from him. I was kind of shocked that he was able to locate us,” Hyman said. “I’m hoping we can continue to stay in touch. If we go to Israel or they come to the United States, I would love to get together.”

The reconnection, they hope, might maximize their efforts to find another first cousin, Nadia — the daughter of Moshe, a brother of Aaron and Yehudit. Moshe, too, had left Frankfurt as a young man, settling in England and working as a librarian. Whatever connection Aaron and Yehudit had with Moshe wasn’t spoken about much, probably because Moshe died young, possibly of tuberculosis. Axelrod remembered only that his mother lit a yahrzeit candle each year in Moshe’s memory. 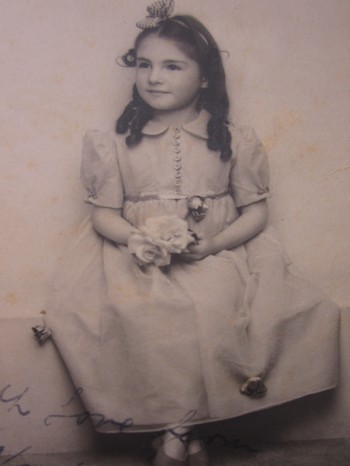 But in the box of photographs Yehudit had kept, Axelrod recently noticed one image that showed a husband, wife and little girl — Moshe’s family. On the back, someone — Yehudit, apparently — wrote that Moshe had died on March 23, 1955, in Ilford, Essex.

Pavlowitz, Axelrod’s older sister, said she remembered that both Moshe Hyman and his wife, whose name she did not know, had died while Nadia was a child, and that one of Nadia’s maternal cousins took in the girl.

Gary Hyman told Axelrod that he remembers Nadia moving to Washington, D.C., but he doesn’t know where she is now or her married name.

“I really long to find her,” Axelrod said of Nadia. “It was a small mystery to find [Gary Hyman], but to find her is a big mystery.”

While Axelrod, fresh from reuniting with Hyman, hadn’t expected to launch right into another search, Zvi Halevy found someone for whom he wasn’t even looking.

A “Seeking Kin” column last month told of Halevy’s search for the gravesite of Moshe Zarchi, his Belz Talmud Torah elementary school classmate from early-1960s Tel Aviv. “Seeking Kin” had alerted Halevy that Zarchi was buried in Beit Shemesh, just 50 miles from Halevy’s home in Netanya. That was a pleasant surprise to Halevy, who figured his friend was laid to rest in the United States, where Zarchi had moved.

On Sunday, Halevy called to report that he had visited the Eretz HaChaim Cemetery that morning and recited Psalms at Zarchi’s grave. As he did so, the experiences he and Zarchi had shared as children “passed before my eyes,” Halevy said.

“I spoke to him personally,” Halevy continued, adding ruefully, “To meet a friend who’s under a gravestone is a difficult feeling. For me, the circle is closed.”

He began thanking “Seeking Kin” and the “Hamador L’chipus Krovim” program for leading him to that spot – then suddenly stopped in mid-sentence.

“Just as I got out of the car at the cemetery, a man called out to me. His name was Shlomo Groman,” Halevy said. “We’d studied together at the Chachmei Lublin Yeshiva, in Bnei Brak. That’s where I attended right after Belz Talmud Torah, until I got married.”

Groman lives in Jerusalem and has worked for many years for the cemetery’s chevra kadisha (burial society), Halevy related. How Groman recognized him so quickly, Halevy does not know. The two men spoke for an hour and exchanged phone numbers.

“The ways of the Holy One, blessed be He,” Halevy exclaimed. “For 43 years I hadn’t seen [Groman]. I went to see Moshe Zarchi, may his memory be for a blessing, and I found Shlomo Groman. It’s because of the merit of Moshe Zarchi that I found someone who’s still alive.”

(Please email Hillel Kuttler at seekingkin@jta.org if you know the whereabouts of Nadia, the England-raised cousin of Baruch Axelrod and Gary Hyman. If you would like “Seeking Kin” to write about your search for long-lost relatives and friends, please include the principal facts and your contact information in a brief email. “Seeking Kin” is sponsored by Bryna Shuchat and Joshua Landes and family in loving memory of their mother and grandmother, Miriam Shuchat, a lifelong uniter of the Jewish people.)