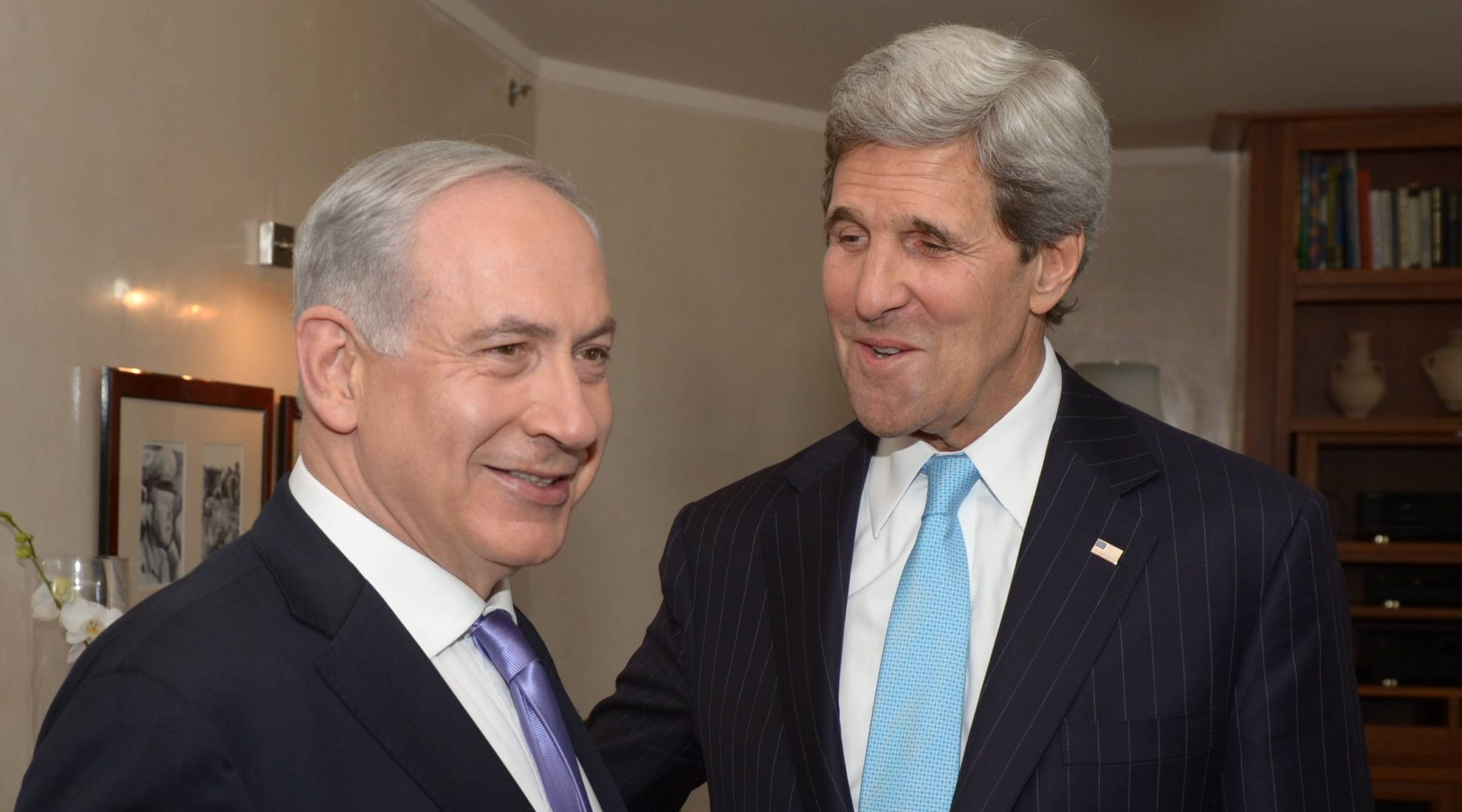 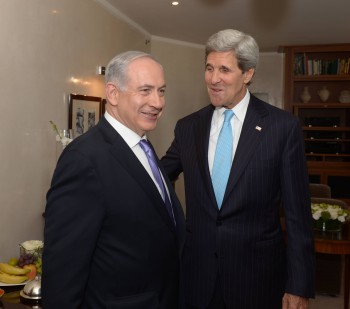 That’s the operative phrase of the new round of Israeli-Palestinian peace talks announced Friday and ostensibly set to begin in the coming days in Washington.

We don’t know their parameters, or if Israel will freeze settlements, release hundreds of Palestinian prisoners or agree to negotiate based on its pre-1967 borders.

Most of all, we don’t know whether they’ll lead anywhere.

The talks, according to U.S. Secretary of State John Kerry, will last six to nine months with the intended outcome of a two-state, final-status agreement between Israel and the Palestinian Authority.

For now they will involve the chief negotiators for both sides: Saeb Erekat for the Palestinians, and Tzipi Livni and Isaac Molho for the Israelis.

The rest of the details, as Kerry said in his Friday announcement, are “speculation” and “conjecture.”

“The agreement is still in the process of being formalized, so we are absolutely not going to talk about any of the elements now,” Kerry said, adding that “the people who know the facts are not talking about them. The parties have agreed that I will be the only one making further comments about this.”

Kerry’s dogged efforts to simply bring both sides to the table — including six trips to the region this year — have been characterized by their secrecy. During his months of shuttling between Jerusalem, Ramallah and Amman, Kerry has praised progress toward negotiations but kept details under wraps.

Following Kerry’s announcement on Friday, Israeli Prime Minister Benjamin Netanyahu said he hopes the talks will prevent the establishment of a binational state in Israel and the creation of an Iranian-sponsored terrorist entity in West Bank.

“These will not be easy negotiations, but we will enter into them with integrity, sincerity and the hope that this process will be conducted responsibly, seriously and substantively — and, I must say, at least in the opening stages, discreetly,” he told his Cabinet on Sunday. “Throughout this process, I will strongly uphold, as I already have, the security needs of the State of Israel and other vital interests.”

Signs of the rocky road ahead were evident almost immediately, with Palestinian officials denying Monday that any agreement had been reached to participate in final-status negotiations.

A Palestinian spokesperson said the upcoming meeting would only be a preliminary one; formal negotiations would take place only when Israel consented to freeze settlement expansion and negotiate based on the 1967 lines. Israeli ministers shot back that they would agree to none of those stipulations.

Israel is set to release 82 Palestinian prisoners as a goodwill gesture ahead of the talks, but Israeli Intelligence Minister Yuval Steinitz told Israel Radio that “a settlement building freeze isn’t on the table.”

The biggest question that no one can answer, of course, is whether this round will succeed where so many others have failed. Israelis and Palestinians have been talking peace for more than 20 years, but the process has borne little fruit in the past decade.

The last attempt at talks, in 2010, ended after three weeks when Israel rebuffed Abbas’ demand for the extension of a 10-month settlement building freeze.

Before that, lengthy negotiations in 2008 between then-Israeli Prime Minister Ehud Olmert and Abbas reportedly ended after Abbas rejected an Israeli proposal without presenting a counteroffer. Soon after, Olmert was indicted for corruption and resigned his post.

It’s far from clear whether the political will exists on either side to conclude a final-status agreement, which would likely include at least some evacuation of Israeli settlers from the West Bank and Palestinians abandoning claims for millions of refugees to return to Israel.

On the Palestinian side, Abbas has held power for eight years without elections and has no power in Gaza, which has been controlled by Hamas since 2006. Kerry has gained backing for the negotiations from the Arab League, but Hamas, deemed a terrorist group by Israel and the United States, has come out against the talks.

In Israel, Prime Minister Benjamin Netanyahu supports the talks, but a majority of his coalition opposes the establishment of a Palestinian state. In January’s election, Jewish Home — a pro-settler party — won 12 of the Knesset’s 120 seats running on a platform of opposing a Palestinian state.

Jewish Home Chairman Naftali Bennett, Israel’s economics minister, threatened Monday to vote against the coalition’s proposed budget unless Netanyahu advances a bill that would put any peace deal to a national referendum. Netanyahu said Sunday he would do that.

And in recent weeks, as Kerry was galvanizing support for the talks, prominent members of Netanyahu’s Likud Party — including Deputy Defense Minister Danny Danon — came out against Palestinian statehood.

On Saturday, Danon said he trusts Netanyahu but opposes settlement evacuation or a release of Palestinian prisoners.

“We must not repeat the injustice of the past and uproot thousands of Jews from their homes,” Danon said in a statement. “I also hope that we learn from previous mistakes regarding the release of prisoners with blood on their hands. These murderers must not be released as an ‘act of good will’ or as a prize for returning to the negotiating table.”

Should Netanyahu’s coalition turn on him, the prime minister could count on support from across the aisle. Labor Party Chairwoman Shelly Yachimovich, who leads the opposition, has said her party would support Netanyahu should a peace deal come to the table.

“I hope that Prime Minister Netanyahu, who declared loud and clear that he supports the two-state solution, will make the necessary decisions,” Yachimovich said, according to the Times of Israel. “We should not just settle for a renewal of negotiations but do everything possible to work towards real accords.”