EU ban on Hezbollah branch a start, but impact is likely limited 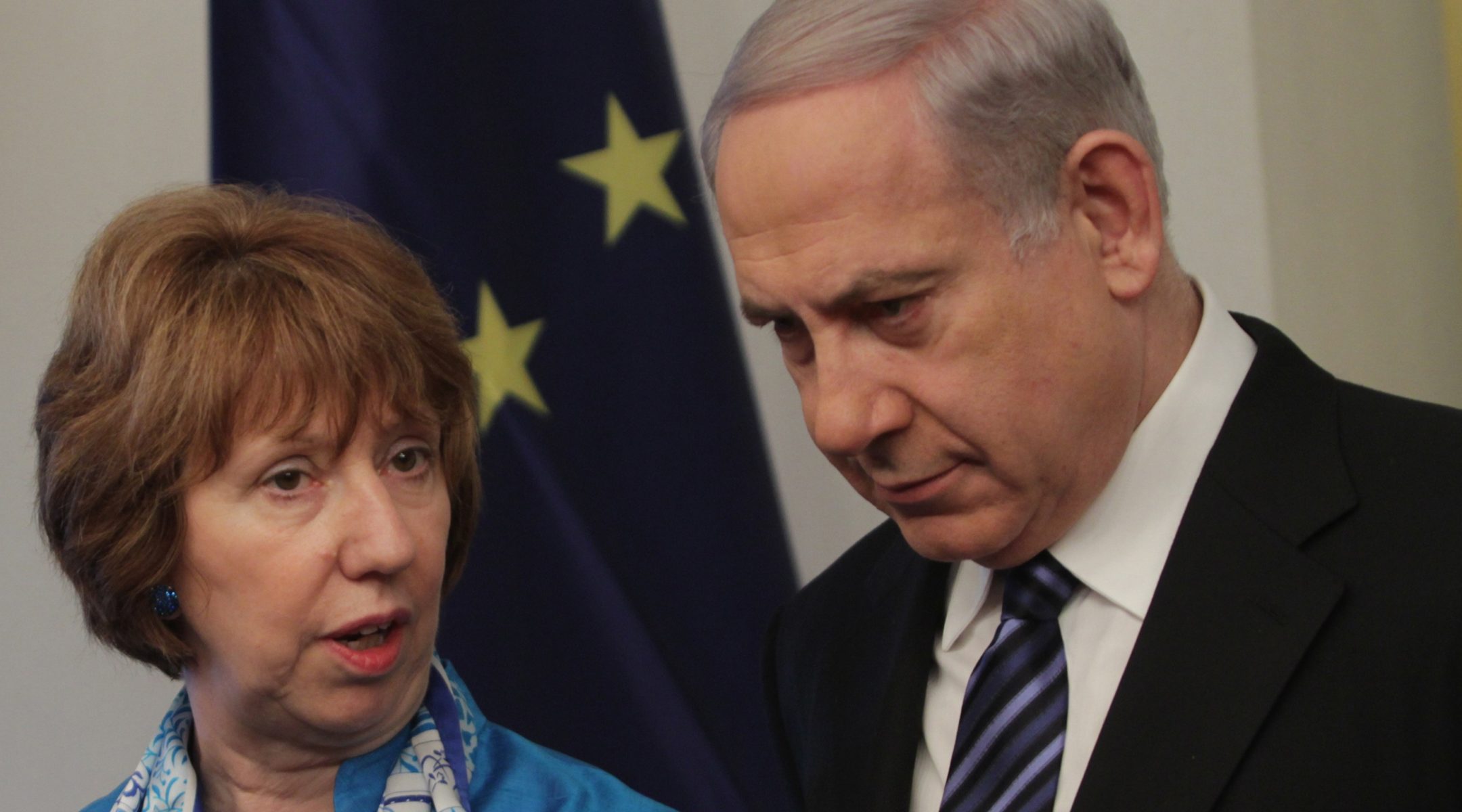 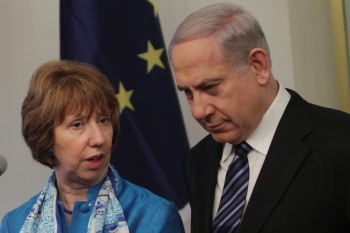 THE HAGUE, Netherlands (JTA) — The effectiveness of the European Union’s decision to blacklist only Hezbollah’s military wing might be debatable, but one thing about the move seems certain: It did not come easy.

The decision Monday by Europe’s 28 foreign ministers to put Hezbollah’s military wing on the EU list of terrorist organizations followed months of jostling by member states in the wake of last summer’s killing of five Israelis and a Bulgarian in a bus bombing near the Black Sea resort of Burgas.

Israel and Bulgaria have accused Hezbollah of being responsible for the attack, which the Lebanon-based group denies.

At stake in the debates were Europe’s relations with Lebanon, where Hezbollah holds several seats in parliament; possible reprisals by Hezbollah against EU troops; and the credibility of the EU’s anti-terrorist stance.

To negotiate the web of conflicting interests, the EU came up with a compromise that would allow it to show toughness in responding to terrorism on its soil without sacrificing its influence in Lebanon. It would designate only the organization’s military wing as terrorist, ignoring no less an authority than Hezbollah’s second-in-command, Naim Qassem, who has said the organization has a single leadership.

“This is partly a political signal and partly a real signal that we are not prepared to see any terrorist activity as means to achieving what some would consider political ends, while we want to be clear, too, in our support for political parties of Lebanon and the people of Lebanon,” EU foreign policy chief Catherine Ashton said at a news conference Monday. “We’ve made the distinction clear.”

Released Hezbollah prisoners marching in a parade in their honor in Beirut, 2008. (
Salah Malkawi/Getty)

Jewish groups were pleased generally by the development, with World Jewish Congress President Ronald Lauder calling it a “major breakthrough” and the Board of Deputies of British Jews averring it would “seriously damage Hezbollah’s capabilities” around the world.

But many also noted that the distinction between the group’s military and political wings is false, creating a loophole that Hezbollah could exploit to render the whole designation exercise ineffectual.

“Highlighting Hezbollah’s involvement in terrorism is a positive political statement but a flawed counterterrorism strategy,” said Abraham Foxman, the national director of the Anti-Defamation League. “Since terror-related operational activities are already illegal throughout the EU, the high-value counterterrorism target remains Hezbollah’s financing activities in Europe — and that target was missed.”

According to intelligence analysts, Hezbollah employs a network of thousands of activists who launder its money in European banks and front businesses, raises money for its operations and recruits militants to its ranks through a host of Islamic charities.

Europe is “Hezbollah’s piggy bank and money laundromat,” said Wim Kortenoeven, a pro-Israel former parliamentarian from the Netherlands and the author of a book on Hamas, citing a 2011 report by German intelligence that estimated Hezbollah had about 1,000 members in Germany alone.

Had the EU designation applied to Hezbollah in its entirety, it might have taken a serious bite out of the group’s European operations. A 2001 EU regulation requires the “freezing of funds, other financial assets and economic resources” of designated terrorist groups.

By exempting Hezbollah’s political operations from that requirement, the EU has allowed that activity to continue, according to Claude Moniquet, a 20-year veteran of France’s foreign intelligence agency and the founder of the European Strategic Intelligence and Security Center, a Brussels-based think tank.

“Hezbollah’s main activity in Europe is money laundering and some gathering intelligence, which isn’t performed by combatants but is used also for military purposes,” Moniquet told JTA. “It means these regulations are declaratory and will likely have very little effect on the ground. Hezbollah will just say not to worry, these men are from the political arm.”

Before Monday, the EU list of designated terrorist entities contained 26 groups, including Hamas and Colombia’s FARC. The proscribed organizations are listed as one entity without separation into wings.

But even with the exception, the EU resolution may still have consequences for Hezbollah, according to Or Daniel, an Israeli analyst for the European Friends of Israel lobby group, a Brussels-based nonprofit.

“There is ample intelligence material that shows that people from the military units of Hezbollah are involved in ‘soft’ activities,” Daniel said. “Israel or the United States may now share the intelligence with EU partners to get them to choke off certain Hezbollah areas of activity.”

Yet to Joel Rubinfeld, the co-chair of the European Jewish Parliament, the designation is the beginning of a process rather than its conclusion.

“It’s a first step in the right direction,” Rubinfeld said. “The significance lies not in practical consequences but in the fact that it has opened the door to the next goal — complete proscription. Opening the door was the hardest part.”