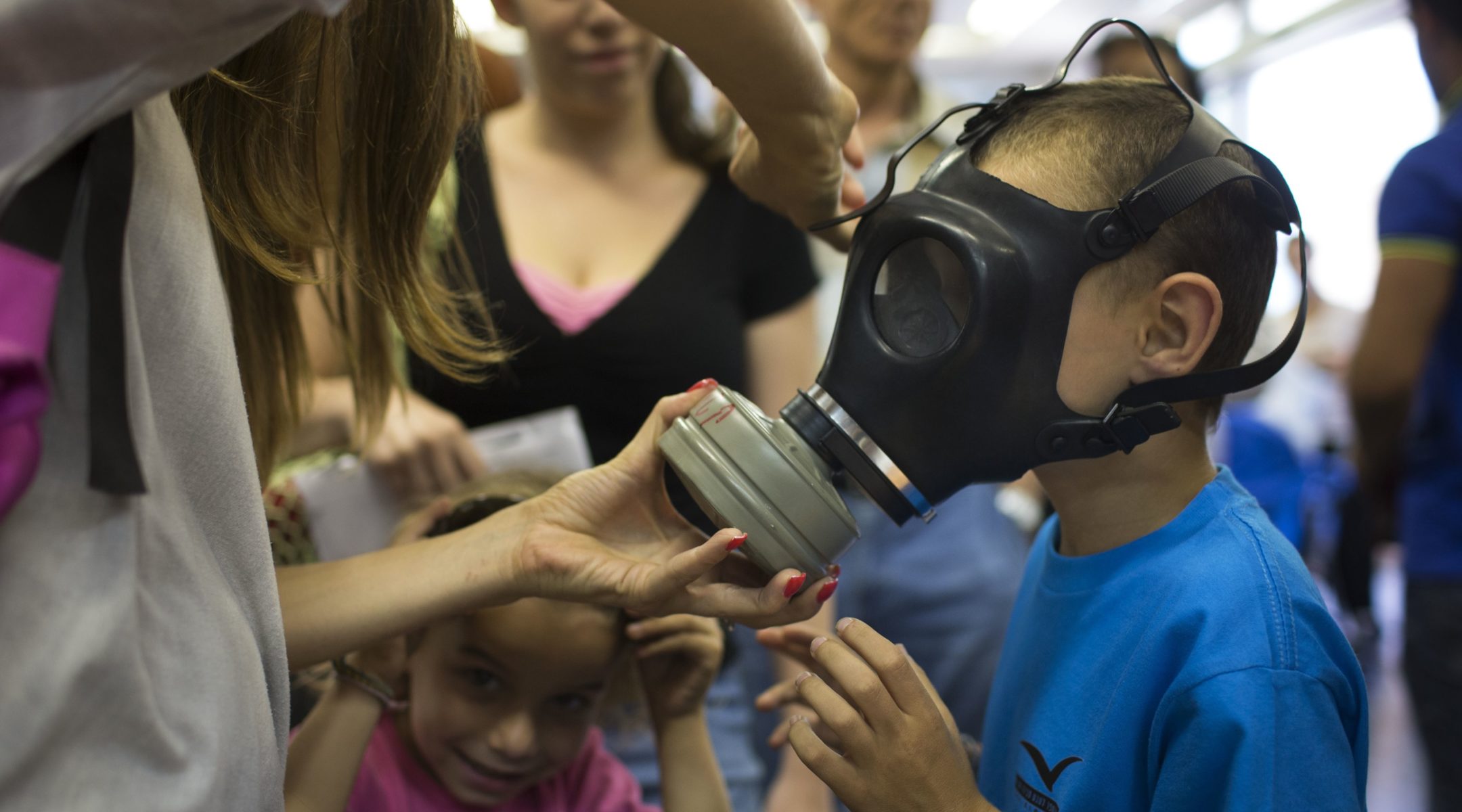 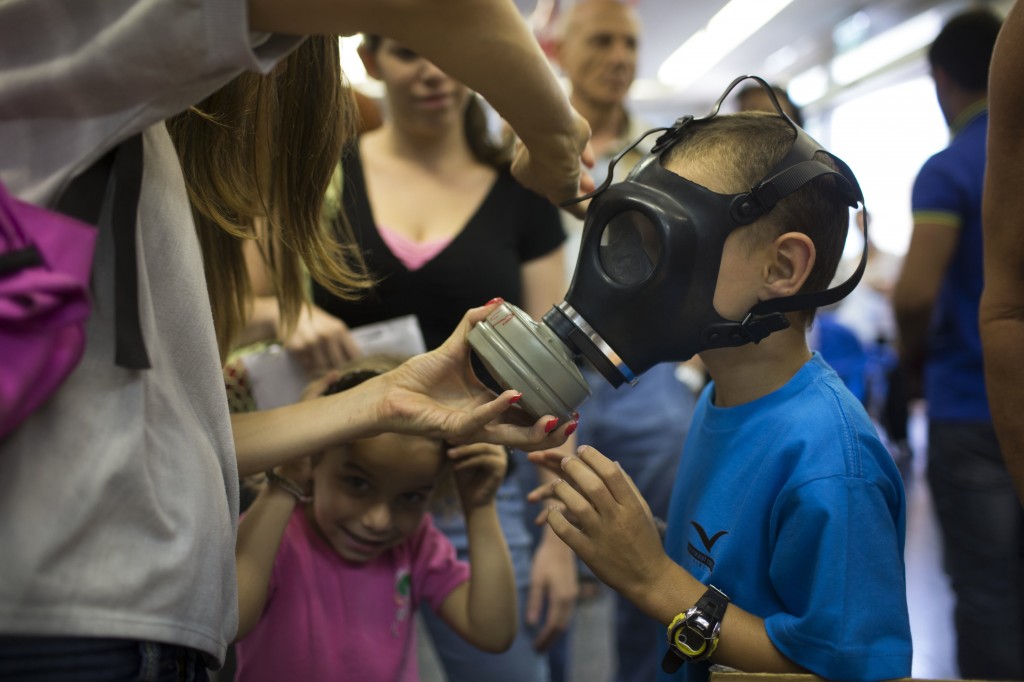 JERUSALEM (JTA) — Israel’s military and citizens are preparing for the repercussions of a possible military intervention on Syria by the United States and other allies.

British Prime Minister David Cameron said his country would propose a resolution at the United Nations on Wednesday accusing the Assad regime and its military of being responsible for a chemical weapons attack last week that according to reports left 1,300 people dead. The resolution, he said, would authorize “all necessary measures” to protect Syrian civilians.

The Syrian opposition on Tuesday night charged that a second chemical attack by the Syrian army in Aleppo killed at least 10. Syrian opposition activists also reported Wednesday that an eastern Damascus neighborhood was struck with mortars delivering poisonous gas, according to Al Jazeera.

Reports of a possible strike on Syria have spurred threats by Syrian and Iranian officials that if Syria is attacked, Israel will come under fire from the two countries and its allies in the Middle East.

Following security consultations at the Defense Ministry in Tel Aviv on Wednesday, Israeli Prime Minister Benjamin Netanyahu said in a statement that “there is no reason to change daily routines. At the same time, we are prepared for any scenario. The IDF is ready to defend against any threat and to respond strongly against any attempt to harm Israeli citizens.”

During Wednesday’s meeting, Israel’s security Cabinet approved a limited call-up of reservist soldiers from civil defense units, as well as air and rocket defense units, an unnamed official told the Times of Israel. A formal announcement is expected soon.

Meanwhile, as the demand for gas masks soared in Israel, the Knesset’s homefront preparedness subcommittee met Wednesday to discuss the impact that a military strike on Syria would have on the country. 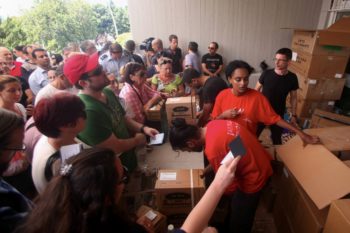 Israeli media reported that thousands of Israelis attempting to pick up gas masks at post offices and Israel Defense Forces’ Home Front Command distribution centers on Wednesday went home empty-handed. Some 60 percent of Israelis have been equipped with gas masks; reports said there were not enough gas masks available to provide for every Israeli.

The preparations come a day after Netanyahu convened a second meeting in two days of his security Cabinet to talk about the situation in Syria.

An unnamed Syrian army official was quoted by the Iranian Fars news agency quoted as saying, “If Damascus comes under attack, Tel Aviv will be targeted, too, and a full-scale war against Syria will actually issue a license for attacking Israel. Rest assured that if Syria is attacked, Israel will also be set on fire and such an attack will, in turn, engage Syria’s neighbors.”

“We are aware of the developments unfolding before our eyes in the Middle East, and we hear the threats against Israel, despite it not being involved in the bloody conflict in Syria, or in other conflicts in the region,” Yaalon said at a ceremony for fallen soldiers on Tuesday night.

“We are reacting responsibly and sensibly to these threats, but are also loud and clear when we say that whoever wants to test us, will be confronted with the IDF’s might.”