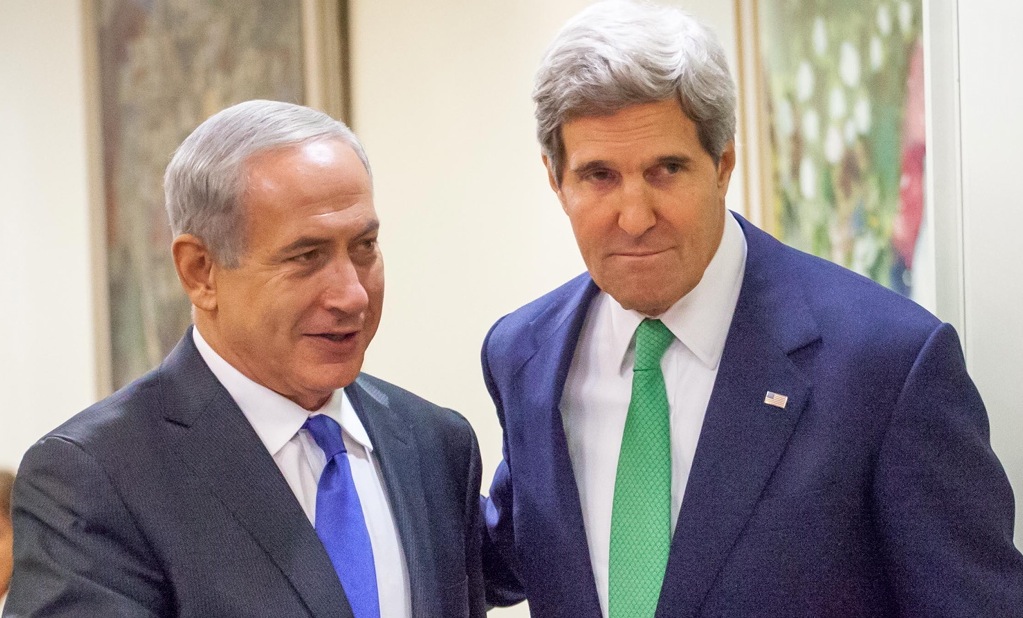 JERUSALEM (JTA) — The Israeli Prime Minister’s Office is denying a report that Benjamin Netanyahu urged U.S. Secretary of State John Kerry to talk to Russia about a deal to destroy Syria’s stockpile of chemical weapons.

The Wall Street Journal, citing American and Middle Eastern officials briefed on the exchange, reported Monday that Netanyahu and Kerry spoke about the issue on Sept. 11. During the conversation, according to the newspaper, Netanyahu said he believed Russia wasn’t bluffing about striking a deal on international inspection of Syria’s chemical weapons stockpile.

The report also said that Israel shared U.S. concerns that military strikes on Syria in retaliation for its alleged use of chemical weapons against its own citizens would strengthen the Syrian rebels, who are linked to al-Qaida, and would allow them to take possession of Syria’s chemical weapons.

On Monday, an official from the Prime Minister’s Office told JTA the report was inaccurate.

“The comments attributed to the prime minister from his conversation with Secretary Kerry on Sept. 11 are untrue,” the official said. “The Wall Street Journal report is erroneous.”

Under the deal agreed to by the United States and Russia over the weekend, Syria would provide a full account of its chemical weapons stockpile within a week, and the arsenal would be destroyed “in the soonest and safest manner,” according to the State Department. The agreement followed three days of talks in Geneva.

Kerry and Netanyahu met Sunday in Jerusalem to discuss the deal. Kerry said following the meeting that the agreement “will only be as efficient as its implementation will be” and that “President Obama has made it clear that to accomplish that, the threat of force remains.”