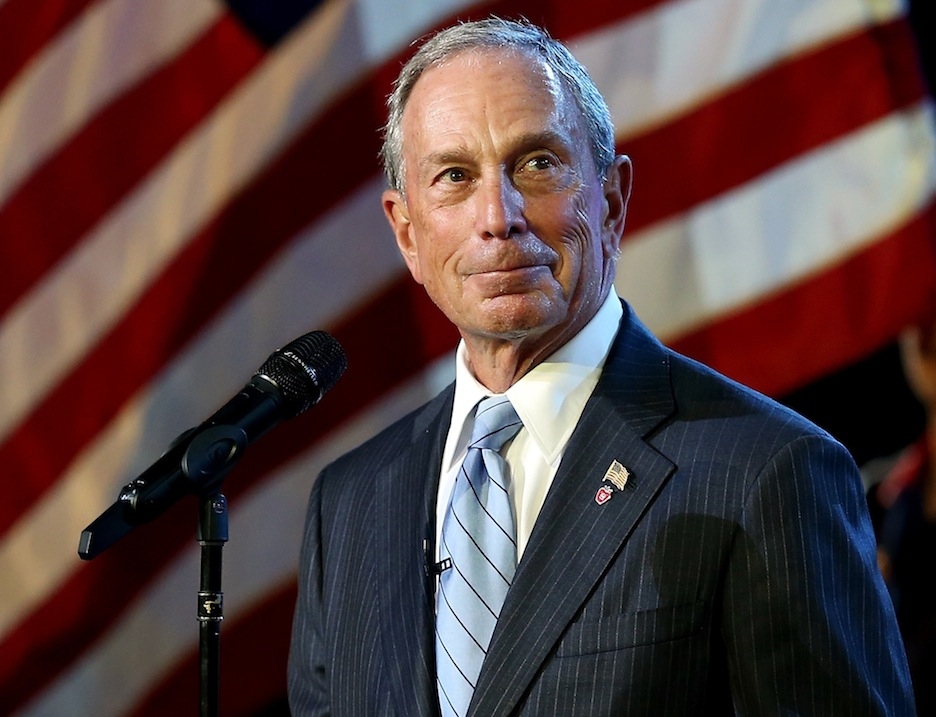 NEW YORK (JTA) — In August, New York Mayor Michael Bloomberg told New York magazine, “Wouldn’t it be great if we could get all the Russian billionaires to move here?”

Today, the Russian billionaires — or at least some Jewish ones — returned the compliment, naming Bloomberg the first winner of the Genesis Prize.

The new $1 million prize, administered by a partnership that includes the Genesis Philanthropy Group and the Israeli government, is intended to show “the importance of Jewish values to the fulfillment of human potential and to the betterment of the world,” and to highlight that importance to strengthen Jewish identity and combat assimilation among younger Jews.

On Monday, at a news conference scheduled to announce the consolidation of New York City vehicles, Bloomberg said he was “flattered” to have received what is being called the “Jewish Nobel Prize” but acknowledged, “I don’t need the money.”

Bloomberg, who reportedly is worth $31 billion, said he would probably donate the money to a cause in the Middle East.

“I want it to go for something unconventional that my foundation hasn’t supported in the past,” he said.

Bloomberg has supported Jewish causes in the past, including the dedication of a women and child center at Hadassah Hospital in Jerusalem in honor of his late mother, and Magen David Adom, the emergency medical service. But the bulk of his philanthropy has been to non-Jewish causes, most notably his alma mater, Johns Hopkins University, to which he has donated more than $1 billion.

Wayne Firestone, the former Hillel International president who now runs the Genesis Prize Foundation, told JTA that Bloomberg is a “very sophisticated philanthropist who has made a huge impact globally and an outspoken friend of Israel.”

Asked how the 71-year-old outgoing mayor will inspire young Jews, Firestone said Genesis will be embarking on a “process to introduce him to younger Jews” and arrange forums for him to interact with young Jews, although he acknowledged Bloomberg “hasn’t planned his post-mayoral schedule.”

Bloomberg will complete his third term as New York mayor at the end of the year.

The awarding of $1 million to a well-known public figure with a huge personal fortune spurred some head scratching and ridicule in the Jewish communal world. One foundation leader who asked not to be identified said in an email that the reaction in her office has been “one of some surprise.”

Most had expected the prize “would bring into the light someone doing amazingly deep unknown work, someone who needs the prize to advance that work and perhaps someone better to relate to the very demographic the prize seeks to attract,” she said.

Writing in The New Republic, Marc Tracy noted that awarding Bloomberg $1 million “is like giving the average U.S. household $1.56.”

“The soon-to-be-ex-mayor is a great philanthropist,” Tracy wrote. “Which begs the question of whether the Genesis Philanthropy Group’s $100 million endowment couldn’t be put to wiser use.”

“There is hardly a better example of innovators than Bloomberg,” Salita said.

Firestone and Salita declined to name the other finalists for the prize.