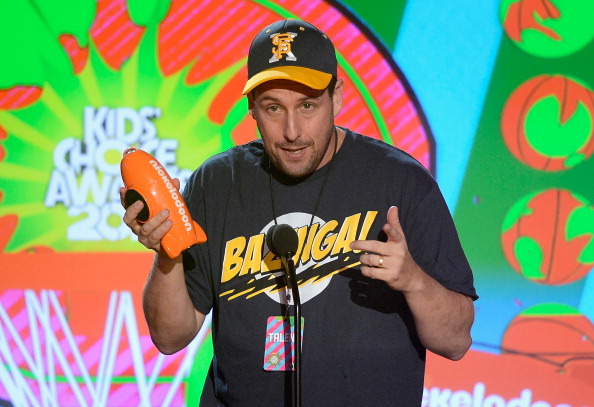 Andy Samberg’s Fox series “Brooklyn Nine-Nine” is welcoming a guest star just as funny, musical and Jewish as its star. According to E! News, Samberg’s real-life friend Adam Sandler will play himself on a post-Super Bowl episode.

Not up to the challenge of taking in yet another new show? Don’t worry — there’s no need to binge watch the entire season before tuning in. (Although you may want to, seeing as how it was just nominated for a Golden Globe and all).

“We’re hoping a lot of people will check out the show for the first time because the entire universe watches the Super Bowl,” creator Mike Schur said. “And so we really just wanted to sort of introduce the characters to a wider audience. We tried to just build a couple stories that are really explaining in the funniest way who everyone is.”