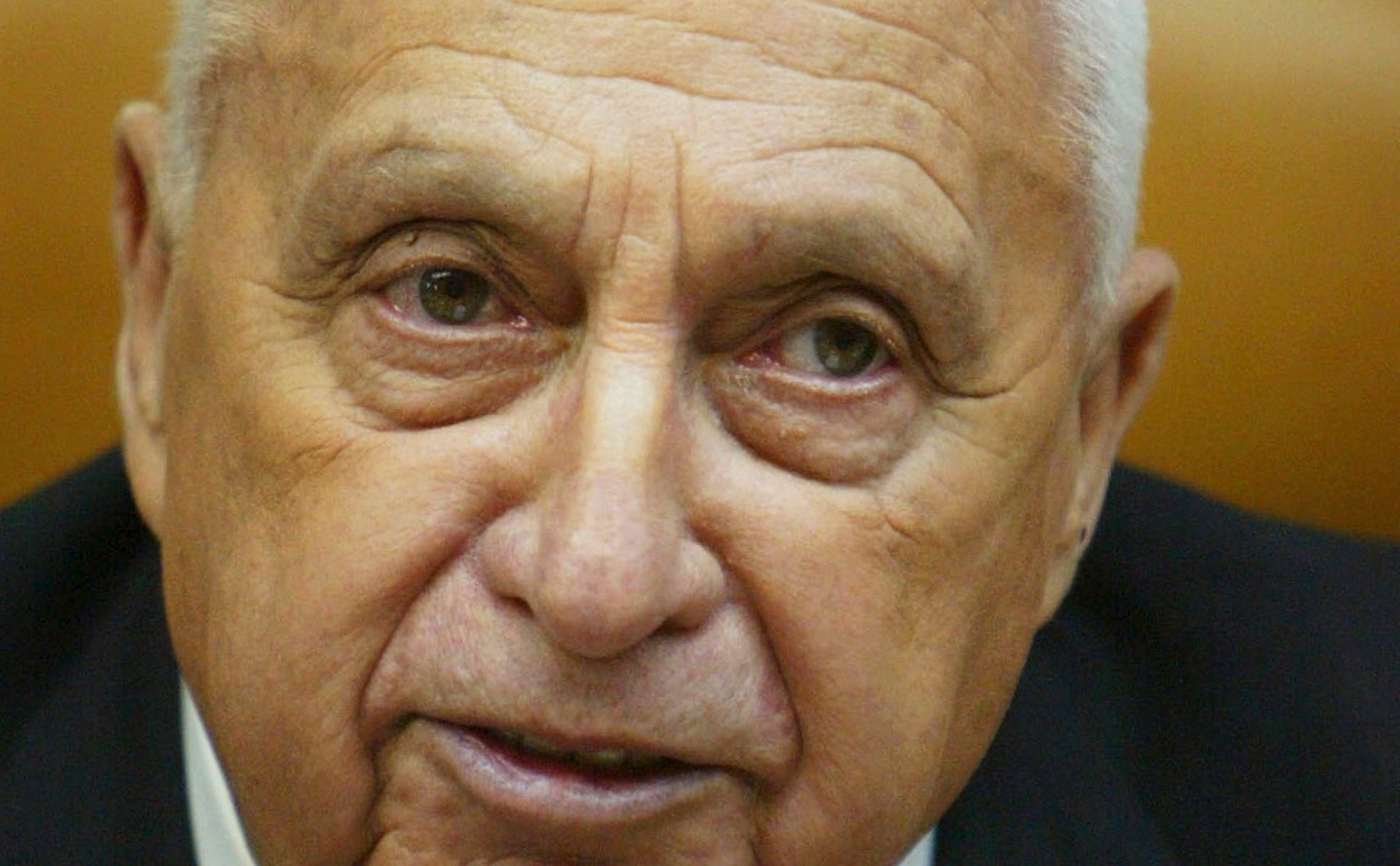 Prof. Ze’ev Rotstein, the director of Sheba Medical Center at Tel Hashomer, said at a press conference Friday morning that over the past 24 hours, doctors have observed a slow deterioration in the functioning of the former Israeli prime minister’s vital organs.

“He is receiving medication to stabilize the heart system and the blood vessels and antibiotics to treat the infection, as we have indication of a blood infection,” Rotstein said, according to Army Radio.

Asked by a reporter if Sharon, 85, was in his final days, Rotshein responded saying, “I personally feel so.”

On Thursday, a prominent Israeli rabbi said praying for Sharon’s survival was pointless because his brain is inactive.

“We always need to pray for any Jew to wake up but if he regains consciousness, he is in a state of severe brain damage,” Rabbi Shlomo Aviner from Jerusalem told the religious Israeli news site Srugim.co.il. “So what good will waking up do him? No good.”

Sharon’s condition was listed as critical on Thursday following renal failure. Rotstein said the hospital did not plan to perform dialysis treatment.

Sharon has been comatose for eight years following a stroke.