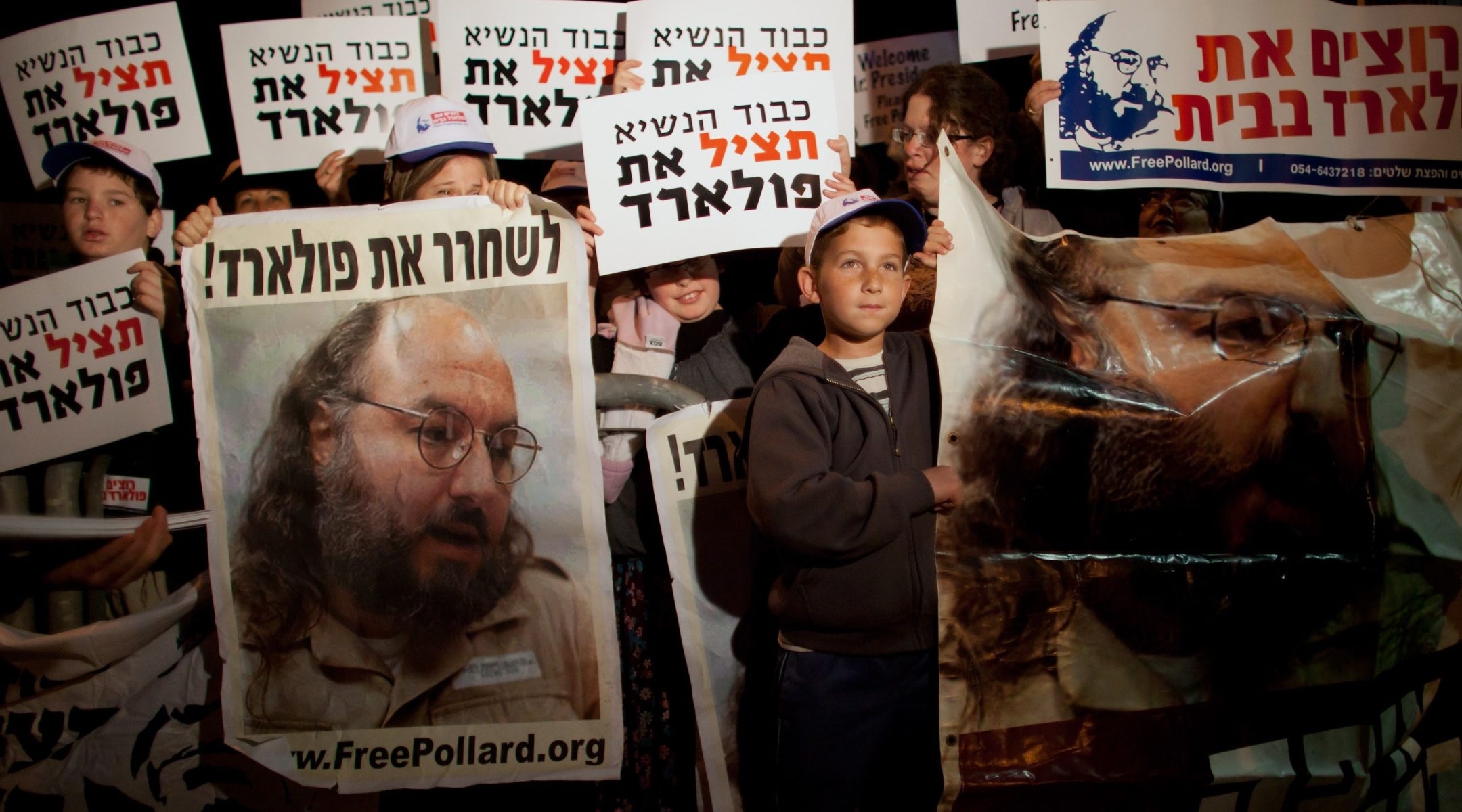 (JTA) — Jonathan Pollard, the American spy for Israel serving a life sentence in federal prison, was taken to the hospital and underwent surgery.

Effie Lahav, the head of the Committee to Free Pollard, told Israel’s Channel 2 that Pollard’s condition is “not good,” Haaretz reported Thursday.

Pollard suffers from kidney and liver problems. He has been hospitalized several times in recent years.

“We are very concerned about his situation,” Lahav said.

There has been increasing clamor in Israel to free Pollard, a former Defense Department employee convicted of spying for Israel in 1985. One hundred of Israel’s 120 Knesset members signed a letter calling on President Obama to grant Pollard clemency, and in February, 1,000 people demonstrated in front of the U.S. Embassy in Tel Aviv calling for his freedom.

The calls to release Pollard have intensified as well in the United States in the past year, with pleas from lawmakers and former top officials of both political parties.