From the Archive: A Purim massacre’s 20th anniversary 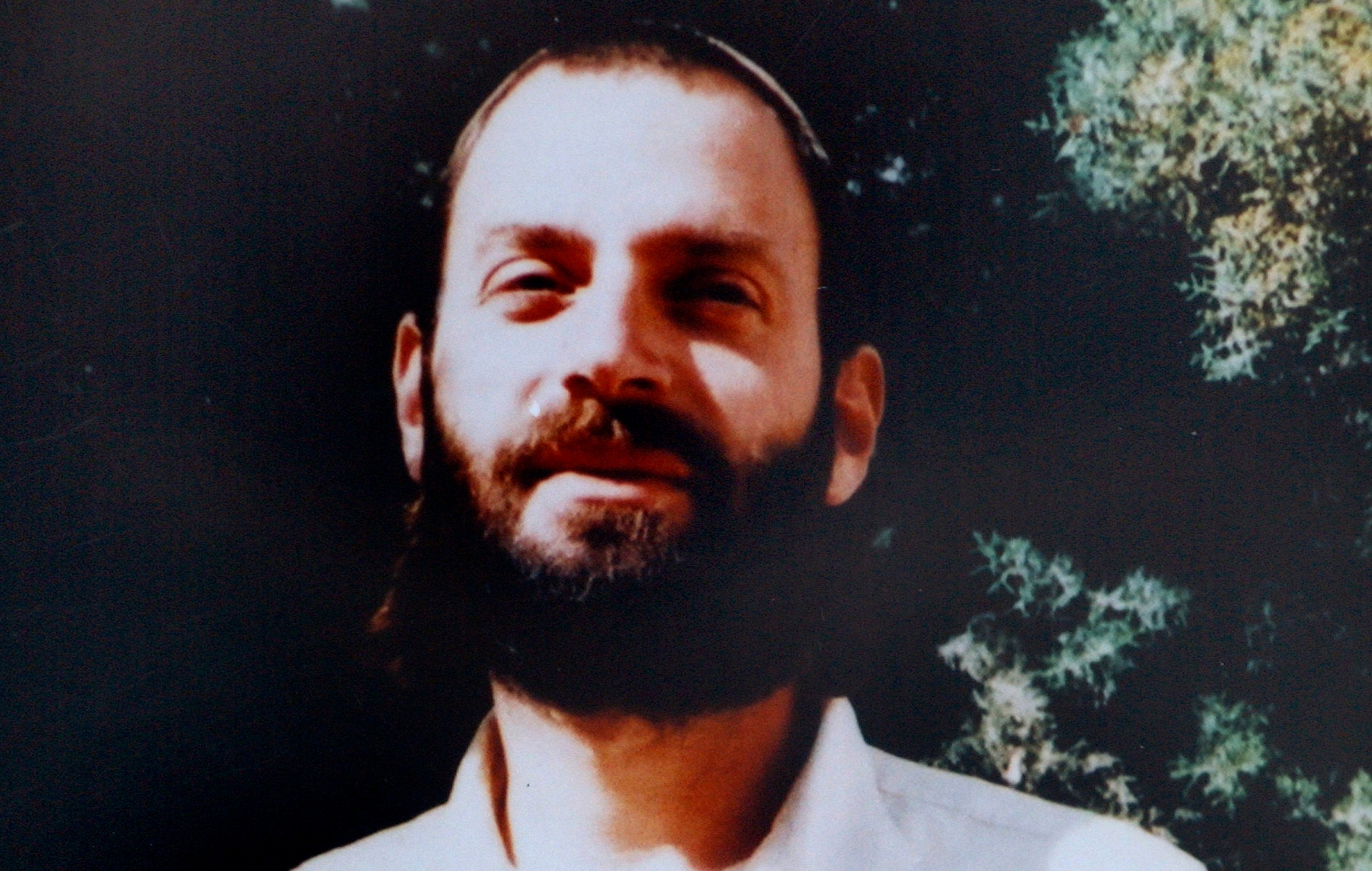 This year marks the 20th anniversary of Baruch Goldstein’s Purim massacre of 29 Palestinian worshippers in the Muslim section at Hebron’s Cave of the Patriarchs.

The 37-year-old American-born settler and physician was beaten to death while still in the mosque. His shooting rampage sparked Palestinian rioting, disrupted the Oslo peace negotiations and triggered an Israeli crackdown on right-wing extremists, including the outlawing of the Kach and Kahane Chai parties.

Goldstein’s horrific act also cast a pall over Purim: “Cities and towns that are usually packed with children in costumes were uncharacteristically quiet,” JTA reported. A member of Kibbutz Afik on the Golan Heights told JTA that while the entire kibbutz usually “comes out to celebrate” Purim, that year “only half of our members celebrated the holiday.”

In the following weeks, JTA interviewed a range of people who had known the Brooklyn-raised Yeshiva University graduate, many of whom remembered him as “caring, nice and decent” and speculated that something made him “snap.”

“He was a serious, earnest, clean-cut individual, likable, one of the guys. Except for this peculiar idiosyncrasy that he would quote Rabbi Kahane as his spiritual mentor,” said this former classmate who, like many who spoke about Goldstein, did so on condition of anonymity.

In the month that followed, the massacre “and its fallout have dominated both the headlines and editorial pages of the daily newspapers,” JTA reported, with many opinion writers suggesting that the Israeli government evict the Jewish settlers from Hebron. (Goldstein had lived in nearby Kiryat Arba but served as the doctor for the whole Jewish community in the area.)

In an article headlined “Settlers Battle to Stay in Hebron Despite Hardships of Life There,” JTA quoted  Shani Horowitz, an American-born Israeli who had lived in Hebron for a dozen years, who said that forcing the Jews to leave Hebron would create a precedent: “Today they’re talking about giving back Hebron, Tomorrow it could be the Western Wall.”

Like many of her fellow residents, Horowitz refused to discuss the deeds of Baruch Goldstein, who was the community’s physician.

“I don’t want to go into it,” she said. “We had a lot of positive experiences with Baruch Goldstein.” After a pause, she added: “You have to remember that Goldstein didn’t live in Hebron. There is no reason we should be punished for what he did.”

[Hebron resident Ruti] Hismi believes that Goldstein “simply cracked” under the strain of treating terror victims. “He was going through a terrible time,” she explained. “He was the first person to arrive at any incident. He saved so many innocent people, and many died in his arms.”