Tel Aviv allowing some stores to do business on Shabbat 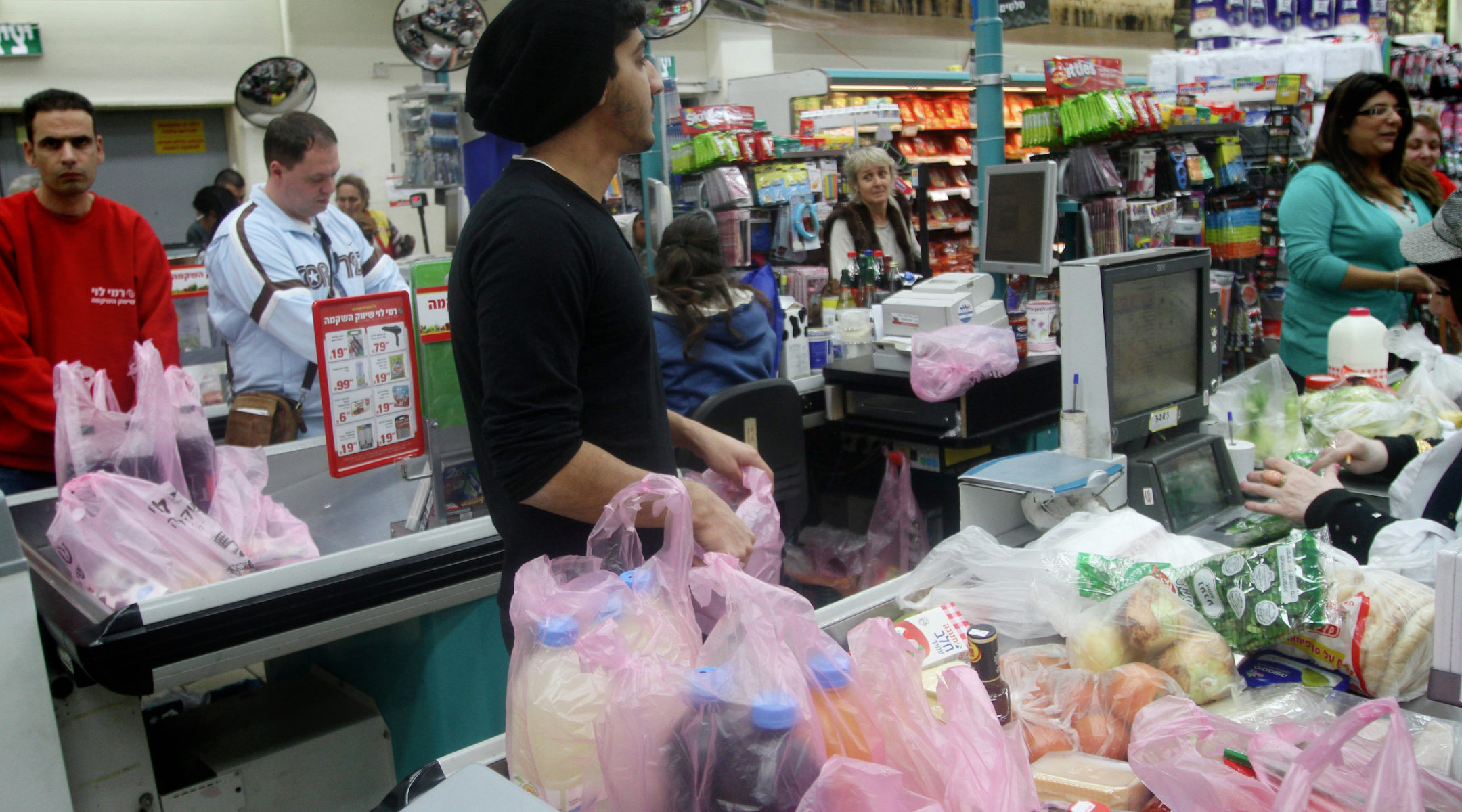 Israelis at a grocery store in Tel Aviv. The City Council is considering allowing more stores to open on Shabbat. (Roni Schutzer/FLASH90)
Advertisement

JERUSALEM (JTA) — Tel Aviv will permit a limited number of grocery and convenience stores to stay open on the Sabbath and holidays.

The municipality’s City Council approved an amendment on Monday giving the stores the go-ahead, but the country’s Interior Ministry also must approve.

It is illegal in Israel to open retail businesses on the Jewish Sabbath, which begins at sundown on Friday and ends after sunset on Saturday.

“We mustn’t turn this issue into a religious war,” Tel Aviv Mayor Ron Huldai said during council debate on the issue, according to reports.

Huldai also said, “The principle that led to this bill is keeping the Tel Aviv spirit, one that cares for the Shabbat as the day of rest, as a social value in the Jewish State, and also allows for the provision of services and the freedom for everyone to use this day of rest as they wish.”

Haredi Orthodox Councilman Rabbi Naftali Lubert said the vote was “a black day,” Ynet reported, and called those who voted for the amendment “traitors.”

Last June, Israel’s Supreme Court ordered the Tel Aviv-Jaffa municipality to enforce a by-law that bans its businesses from opening on Saturday.

The high court ruled that the municipality and two large supermarket chains violated the municipal by-law against opening on the Sabbath. The court suggested the city could change the by-law to allow businesses to remain open on Saturday.

The owners of the small shops claimed they were losing customers to the chains that could afford to remain open on Saturday and absorb the modest fines levied for their transgression.