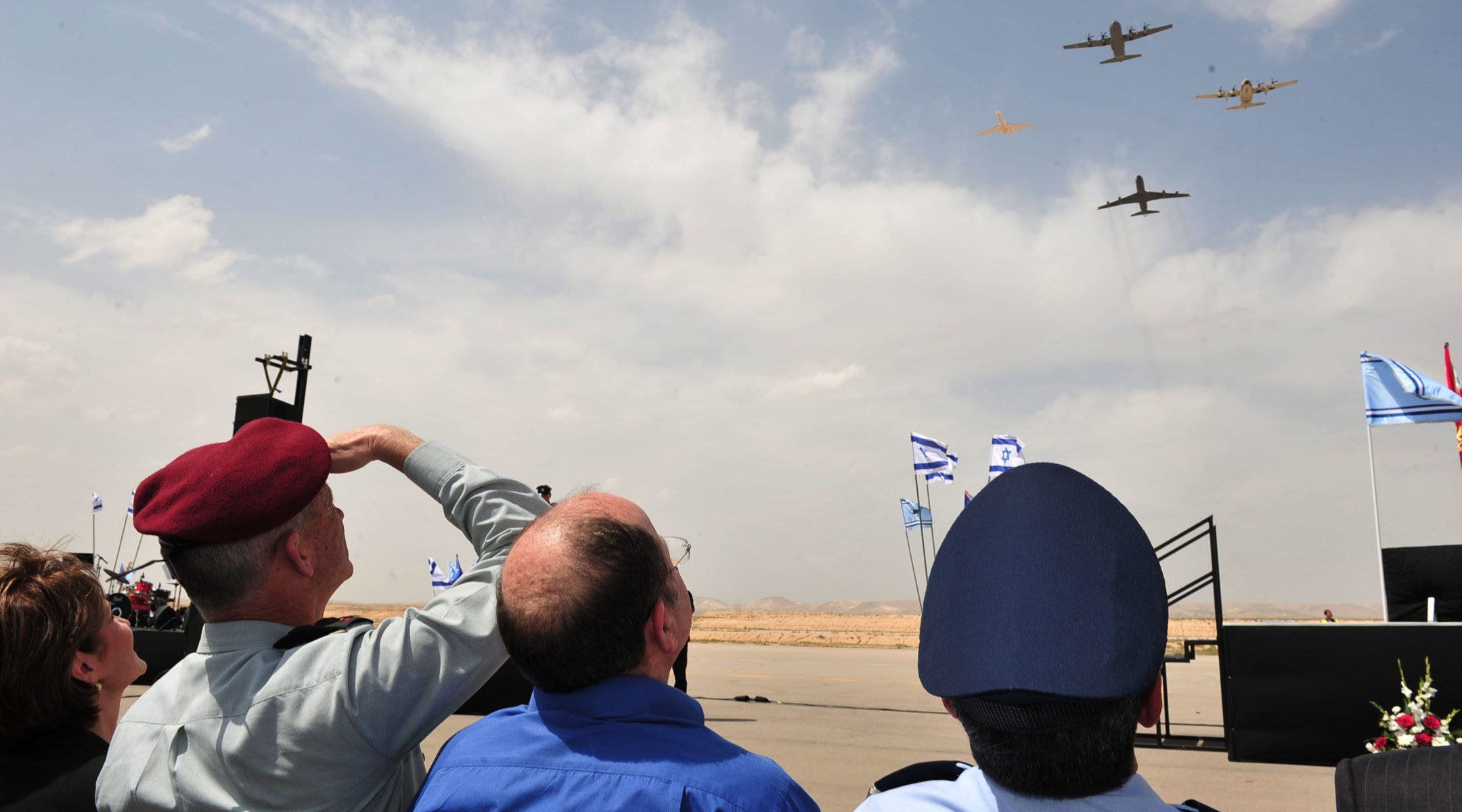 The Ofek 10 satellite was sent into orbit late Wednesday night and began transmitting data and visual material, according to Israel’s Ministry of Defense, which worked with Israel Aerospace Industries on the launch.

It features advanced high-resolution imagery and can operate day or night in all weather conditions, according to the Ministry of Defense. The Ofek series of advanced satellites was first launched in 1988. Ofek is Hebrew for horizon.

Israeli Minister of Defense Moshe Yaalon, IDF Chief of Staff Lt.-Gen. Benny Gantz, and senior members of Lockheed Martin, the aircraft’s manufacturer, were among those on hand for a ceremony welcoming the aircraft.

At least four more Samson aircraft are scheduled to arrive in July and during 2015.