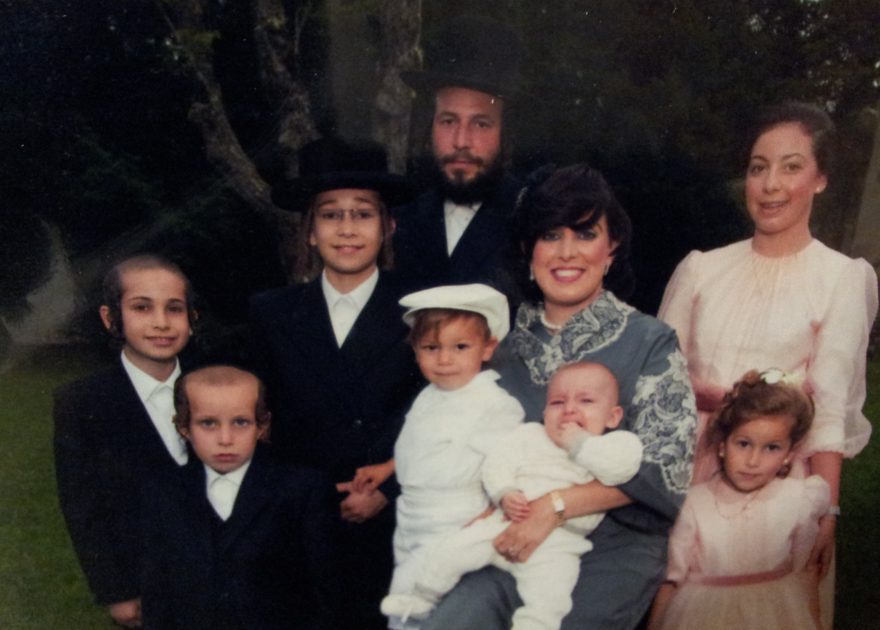 Menachem Stark, shown with his wife and seven children, was abducted and murdered in January 2014. (Courtesy photo)
Advertisement

(JTA) — New York police are questioning a suspect described as the “main player” in the murder of Brooklyn real estate developer Menachem Stark.

The unidentified suspect was taken into custody but no arrest has been made yet, the Forward reported Wednesday, citing a New York Police Department spokesman.

Two additional suspects reportedly also have been taken into custody.

Stark’s body was found Jan. 3 on suburban Long Island some 16 miles from his office in the Williamsburg section of Brooklyn, from where he was kidnapped the previous evening. Stark, the father of seven, reportedly was suffocated before his body was placed in a dumpster outside a Great Neck gas station and burned, according to police.

State Assemblyman Dov Hikind, a Brooklyn Democrat, praised the borough’s district attorney, Ken Thompson, and the NYPD for “their tenacity in pursuing the murder suspects.”