Fact-checking J Street and its critics 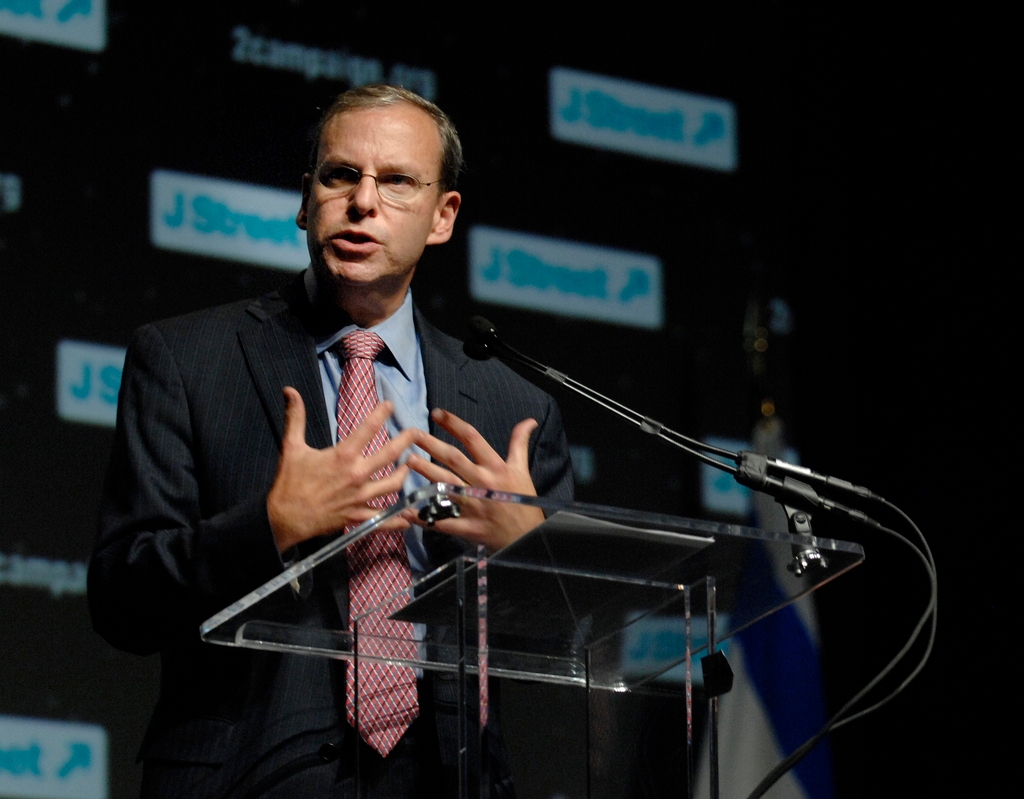 What to make of the failure of J Street to gain entry into the Conference of Presidents of Major American Jewish Organizations? Let’s do a little fact-checking.

1) Claim: J Street is beyond the communal pale

J Street might not have rounded up the votes, but in defeat it put to bed the argument that the group falls outside of the communal mainstream. If the Reform movement, the Conservative movement, the Anti-Defamation League and the Jewish Council for Public Affairs (a body bringing together the largest synagogue movements, several national organizations and scores of local community relations councils) say you belong in the Conference of Presidents, then by definition you are operating within the communal tent. You got a problem with that? Don’t shoot the messenger — take it up with all of the above, not to mention the prominent Jewish and Israeli figures associated with J Street.

2) Claim: J Street is more left wing than the other dovish members in the Conference of Presidents

I’ve heard the arguments, but I don’t see it. Other groups in the conference have pushed for the U.S. government to exert pressure on Israel. J Street hasn’t endorsed a settlement boycott, or even sort of endorsed settlement boycott in contrast to Americans for Peace Now. And in sticking by the Obama administration’s side on Iran through various policy shifts, J Street has at times found itself to the right of some of those on the left in the Conference.

3) Claim: J Street is just like any other left-wing group

Well, no. When it launched several years ago, J Street came out swinging — not just at Israeli policies it thought were dangerous, but also at the Jewish establishment. The group has demonstrated a willingness to take aim at individuals and individual organizations, some of whom have long memories and sharp elbows. The group and its supporters are outraged by any suggestion that J Street is not pro-Israel but have no problem questioning others’ commitment to peace. J Street hosts BDS supporters at its conference in the name of dialogue and the big tent but has publicly pressured others to boycott Pastor John Hagee and shun pro-Israel evangelicals.

So, yeah, J Street might fall within the conference’s and the community’s existing political spectrum, but the group sure has a way of getting under people’s skin.

If you’re looking for another example of why, just check out this statement from J Street in response to the vote:

So join us in thanking Malcolm Hoenlein for clarifying this situation and revealing to all what we’ve long known: a new voice is needed to represent the true majority of American Jews – and non-Jewish supporters of an Israel at peace.

First off, why make it all about Hoenlein, the conference’s chief executive? By all accounts that I have seen or heard, whatever Hoenlein thinks about J Street, this process for better or worse was driven by the 50 member organizations, with plenty of openness and debate.

Second, why not use the electoral defeat as a way to dispel the notion that you are a sanctimonious organization that is incapable of playing nice with others (not an unimportant trait when you are trying to gain admittance to a politically and religiously diverse consensus-driven organization)? Maybe something like: “While disappointed that we failed to gain admission this time around, we appreciate the opportunity to apply and look forward to reopening the conversation at some point down the road. Meanwhile, we hope to find ways to work with our fellow Jewish groups as we devote ourselves to securing a peaceful and democratic future for Israel.”

Even some of those who voted for J Street have expressed frustration and/or disgust with the way the organization has at times conducted itself.

Of course, I can think of one or two right-wing members of the conference who are similarly skilled at driving folks crazy. But J Street is the one currently on the outside looking in. So to paraphrase an old joke: If you’re going to crap on someone’s front steps, don’t be surprised if they don’t let you in to get some toilet paper.

4) Claim: The Conference of Presidents no longer represents the full spectrum of the Jewish community

Plus, it’s worth noting that the process isn’t one and done. Other groups have fallen short and then made it in down the road.

All that said, it’s easy to understand why, if someone is a member of J Street — or just identifies with the organization’s stated commitment to securing the future of a Jewish and democratic Israel, and creating a more open Jewish community — he or she might feel slighted, not wanted, disenfranchised. This vote took place in a wider context, where J Street and its members have been consistently, harshly and sometimes unfairly attacked, and their motives and loyalty (as opposed to their ideas) questioned, with some of the group’s loudest opponents all but saying there is no room in the Jewish community for those who would criticize Israeli policies.

So, yeah, it’s complicated. What do you expect? After all, we’re talking about the Conference of President of Major American Jewish Organizations.