French Jewish leader: ‘It’s not so pleasant living there as Jews’ 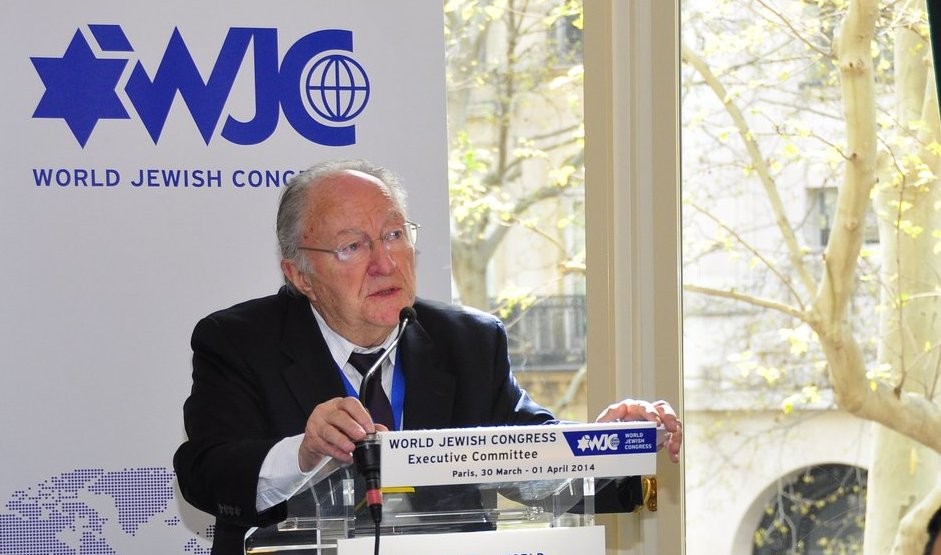 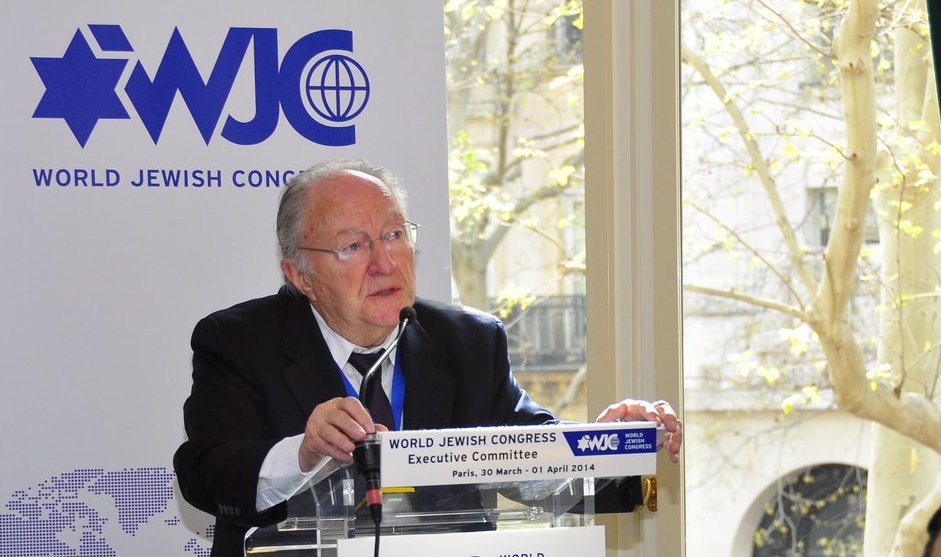 Now, its Jewish community — Europe’s largest — faces three threats, according to Roger Cukierman, president of the CRIF umbrella group of French Jewish organizations and a vice president of the World Jewish Congress.

In an appearance at New York’s French consulate, Cukierman laid out the trio of challenges: an increasingly radicalized Muslim immigrant population that scapegoats Jews, the growing popularity of the far-right National Front party headed by Marine Le Pen, and widespread anti-Israel sentiment among French leftists.

“It’s not so pleasant living there as Jews in this period,” Cukierman said, adding that at a recent anti-government demonstration, “a crowd of 17,000 people was yelling, ‘Jews, France does not belong to you.’” (An audience member disputed his characterization later during a Q&A session, arguing that only about 500 demonstrators joined in the anti-Jewish chants.)

Another looming threat, he said, is Qatar’s enormous influence on the French economy.

“They’re in a position to influence French policy,” he said. “They haven’t yet, but it’s easy to envision they might in the future.”

Despite the challenges, the French government is standing by the country’s Jews, said Cukierman, noting approvingly that the country’s president recently publicly equated anti-Zionism with anti-Semitism.

Much of Hoenlein’s speech was laced with dramatic rhetoric, comparing anti-Semitism in France to a “tsunami,” describing Arab unrest as “the Arab volcano” and referring to anti-Semitism in Europe as a “cancer that has been allowed to grow.” He also referenced Hitler’s “big lie” and quoted the “in every generation, enemies arise to destroy us” line from the Haggadah.