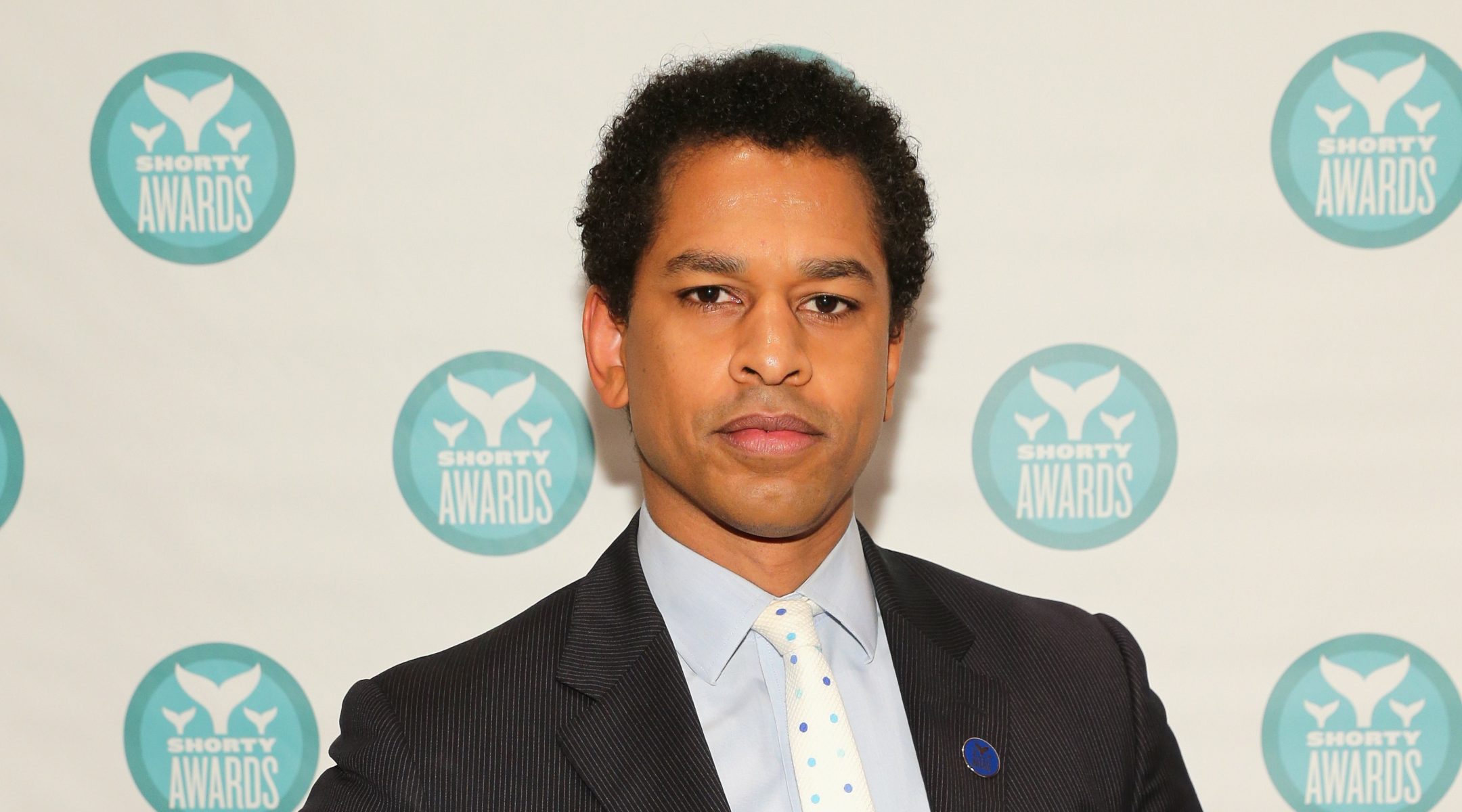 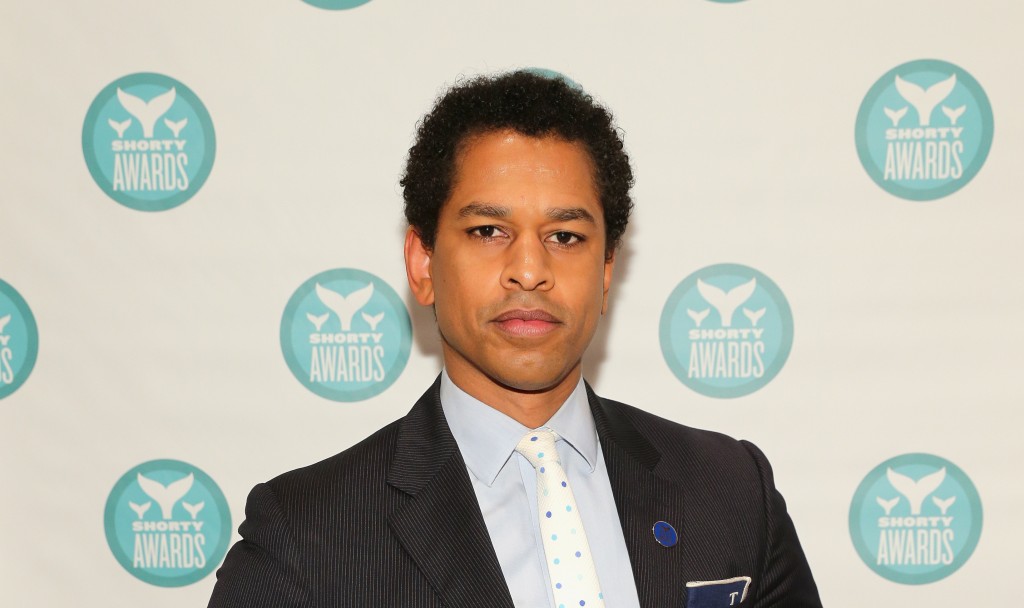 (JTA) — MSNBC host Toure Neblett apologized for a tweet in which he suggested that Jewish survivors of the Holocaust succeeded because they are white.

“Late last week, I foolishly got involved in a twitter exchange regarding an article about reparations,” Toure tweeted on Tuesday afternoon in a series of three tweets. “It was a dumb idea by me to debate serious and nuanced topics in 140 characters or less. In an attempt to comment on racism in post World War II America, I used a shorthand that was insensitive and wrong. I am very sorry and will make sure this doesn’t happen again.”

Last week, Toure had tweeted “The power of whiteness” to a tweet that asserted, “My family survived a concentration camp, came to the US w/ nothing, LEGALLY, and made it work.”

Efraim Zuroff, director of the Israel office of the Simon Wiesenthal Center, told the Blaze on Tuesday that the tweet “is obviously absurd and smacks of intense and disgusting anti-Semitism. It’s reverse-racism basically.”

The writer of the tweet, who goes by the handle @hope_and_chains, told the Daily Caller, “It didn’t really hit me at first that what Toure said was really, really low.” His grandfather moved to the United States after surviving Dachau.