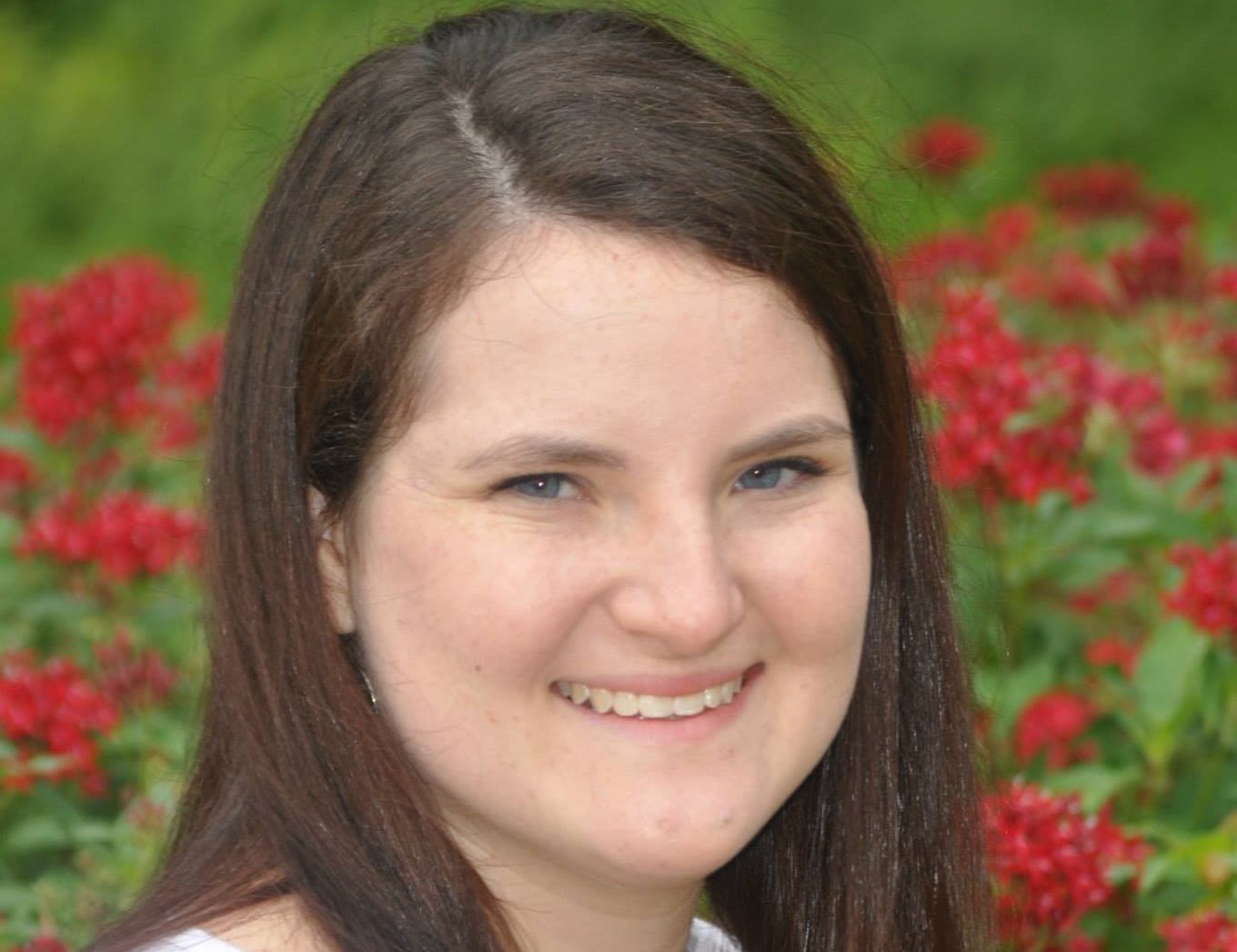 Dalya Romaner: "Appreciate what people are giving to you." (Courtesy Dalya Romaner)
Advertisement 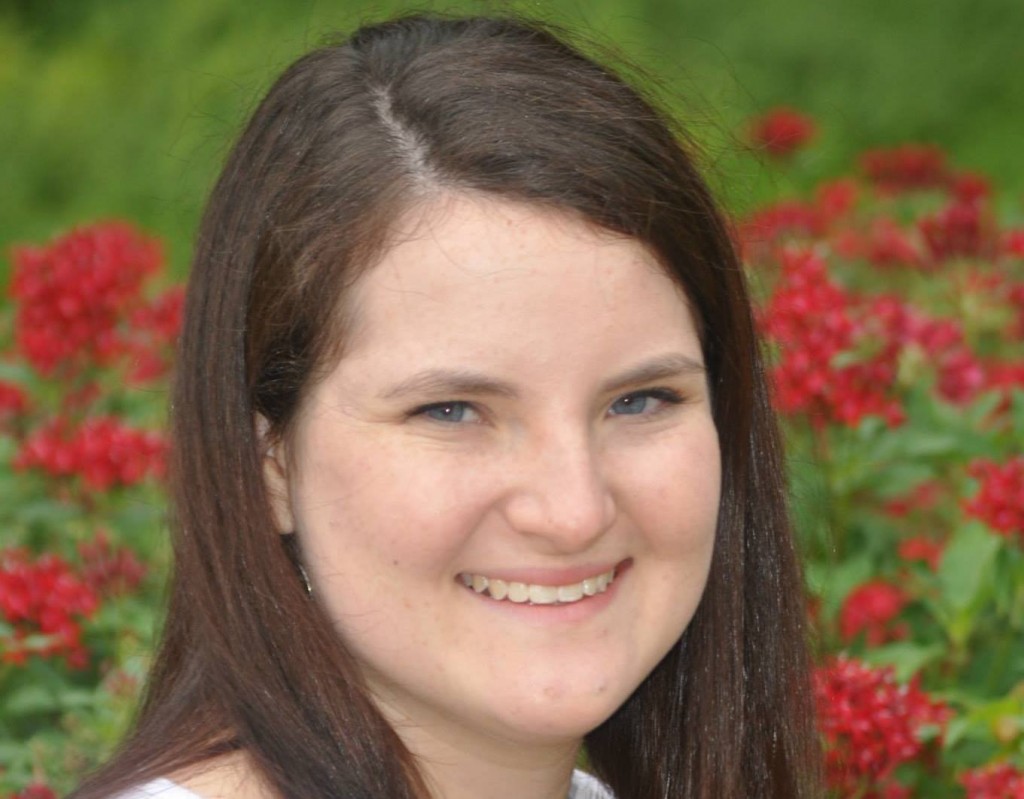 WASHINGTON (JTA) — As a young child, Dalya Romaner learned to appreciate her surroundings and lend a hand when people were in need.

“I am very fortunate,” said Romaner, 18, a high school senior at Yavneh Academy in Dallas. “And I appreciate the people who have made my city and community what it is. I learned that I need to notice what’s around and when [people] need help.”

For the past two years, Romaner has led Helping Hands for the Homeless, a student-run nonprofit that a Yavneh student started four years ago.

Each month, Romaner convenes a group of 20-25 students who raise money and volunteer at local homeless shelters. They have packed backpacks with donated school supplies and spent afternoons doing arts and crafts and playing in nearby playgrounds with children living at the shelters.

This year, however, the students wanted to focus their fundraising efforts on a special project. Through phone calls and educational events, they raised over $20,000 to help start a Montessori learning program at Family Gateway, a shelter and service provider for homeless families in Dallas.

“It was something unique and has never been done in Texas,” Romaner said of the Montessori program. “It doesn’t get a lot of attention and we wanted to help them get it off the ground.”

The money raised will go into the program’s general operating fund, she said. “[The program] is still in the beginning stages, but that’s when the money is most needed.”

Romaner will graduate soon from high school — but not before handing over the reins of Helping Hands for the Homeless to her younger sister and two boys. She plans to spend the summer working as a nanny before heading to Israel for the year and then attending Brandeis University.

Reflecting on her impact with Helping Hands for the Homeless, she said, “It was really nice sitting with the kids doing beading as they understood that there are people who think about them and want to help.”

Romaner spoke recently to JTA about her biggest influences, her go-to iPhone apps and her thoughts on tikkun olam.

JTA: Who or what have been the biggest influences in your life?

Romaner: My grandparents. They are very big in the Jewish community here [in Dallas]. They are very involved. They convinced me to get involved in the volunteering that I do.

I just got back from the March of the Living. The entire trip was really incredible. I felt very lucky to be living right now.

Passover, because every year my family spends 10 days together in a hotel in Phoenix. It’s nice to be away from the world.

What apps do you use most on your iPhone?

WhatsApp Messenger for texting with my friends and Facebook. I do a lot of online shopping and social media.

What do you think you want to be doing when you “grow up”?

I’m considering going into something related to politics and advocacy, but I don’t know what that’s going to be yet.

Now that you are graduating, what advice would you give to your successors at Helping Hands for the Homeless?

Appreciate what people are giving you. To some, $18 is a lot. The thought that goes into giving is tremendous. Without tikkun olam, we don’t have a future.