‘Jeopardy’ rabbi for one night only 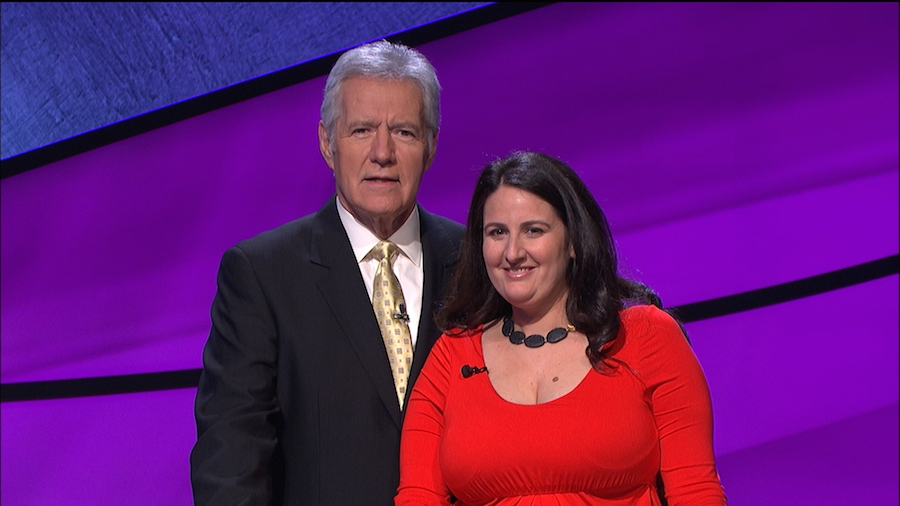 The good news is that Sari Laufer‘s congregants have been spared the inconveniences of an absentee clergy member.

The bad news? This New York Reform rabbi’s stint as a “Jeopardy” contestant turned out to be shorter than most Rosh Hashanah sermons: just one half-hour appearance.

In her sole episode, which aired earlier this month, Laufer correctly answered numerous questions — on topics ranging from the Magna Carta to ivory to the band U2.  While she was  in the lead at the game’s midpoint, in the end, she had only $1,500 to her name.

The 35-year-old, who serves at Congregation Rodeph Sholom on Manhattan’s Upper West Side, correctly answered one Jewish-themed question, about the Golem legend. But a non-rabbinic contestant beat her on the other Jewish questions, including one about Barbra Streisand’s “Yentl” and another about Hitler’s annexation of the Sudetenland.

Now that we’ve ruined it for you, here’s the full episode: