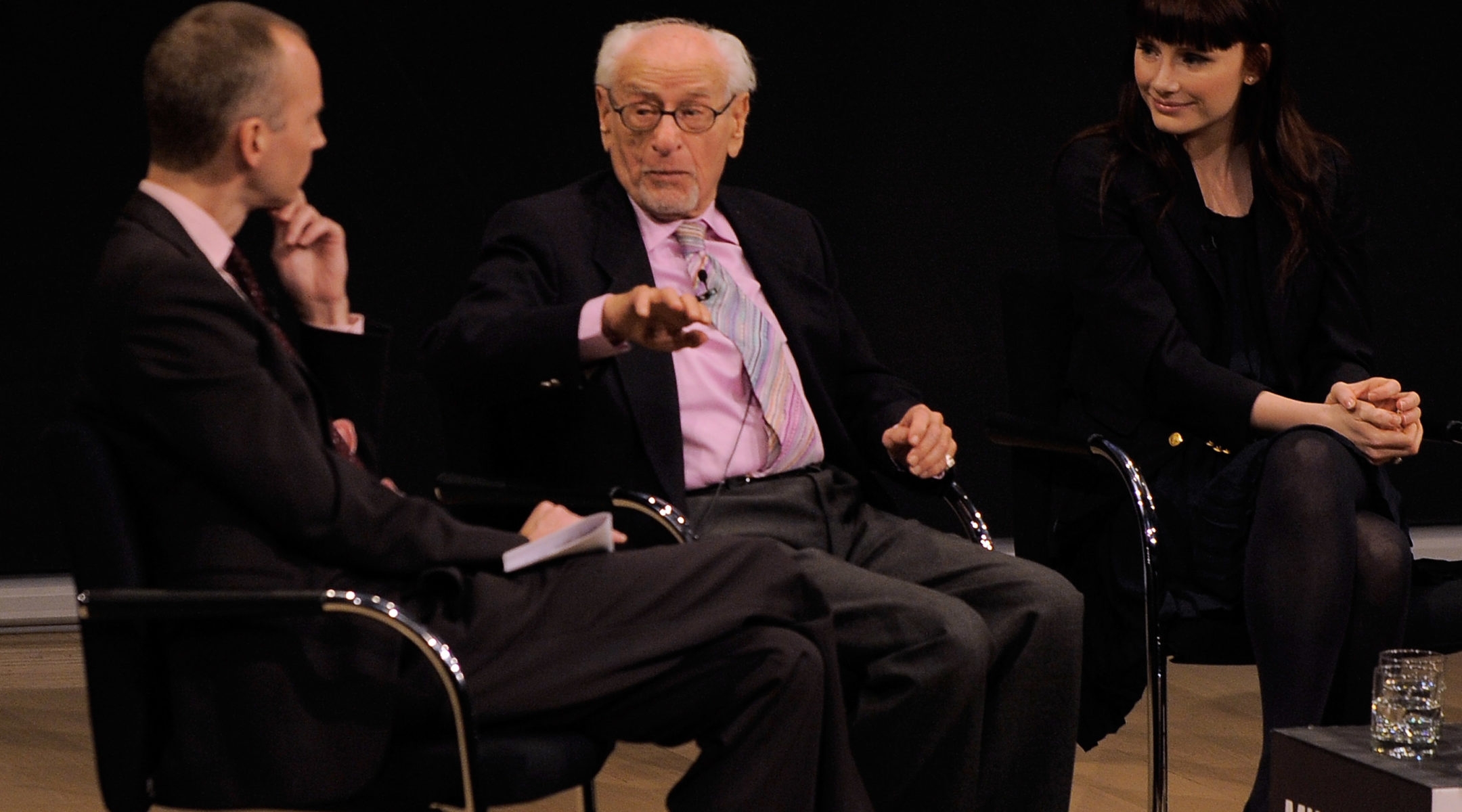 NEW YORK (JTA) — Actor Eli Wallach, who portrayed a wide variety of characters in movies and on television, has died.

Wallach, who also played a number of Jewish characters in a career that spanned more than 60 years, died Tuesday. He was 98.

In 2010 he received an honorary Oscar from the Academy of Motion Picture Arts and Sciences, which praised him for “effortlessly inhabiting a wide range of characters, while putting his inimitable stamp on every role,” according to The New York Times.

Wallach grew up in Brooklyn, the child of Jewish immigrants from Poland who owned a candy store. He served five years in the Army Medical Corps during World War II.

In 1945, he debuted on Broadway in “Skydrift,” where he met his wife, actress Anne Jackson. The two worked together on several plays, including a 1978 revival of “The Diary of Anne Frank” in which one of their daughters played Anne and another played Margot Frank, Anne’s older sister. The couple also appeared together in a revival of “Cafe Crown,” about the Yiddish theater scene.

Among his Jewish roles was a lawyer representing Holocaust survivors in the CBS movie “Skokie,” a patriarch in “Tickling Leo” and a rabbi in “Keeping the Faith.”

Wallach is survived by Jackson, his wife of 66 years, three children, five grandchildren and several great-grandchildren.