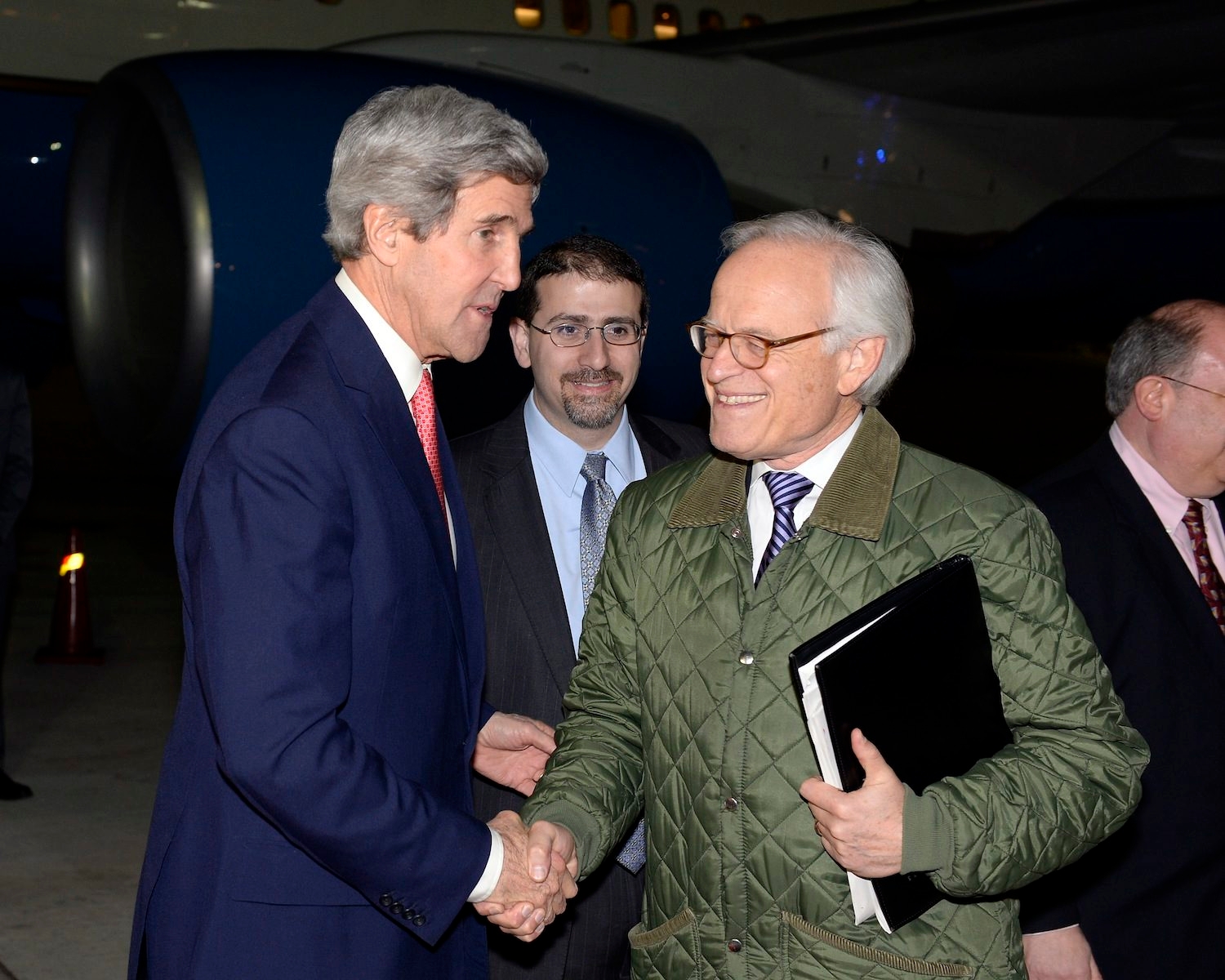 WASHINGTON (JTA) — Martin Indyk is resigning as the chief U.S. negotiator for Israeli-Palestinian peace but will continue to consult on the issue.

“I’m grateful for the wisdom and insight he’s brought to our collective efforts,” U.S. Secretary of State John Kerry said in a statement.

The statement said Indyk will “continue to work closely” with Kerry now that he has left government and returns to the Brookings Institution think tank as a vice president and director of foreign policy.

Indyk, who was hired last July as the chief negotiator, coordinated talks until they collapsed in April. Israeli officials expressed anger with Indyk for saying that Israeli settlement expansion was a principal reason for the talks’ collapse.

An official with a pro-Israel group with close ties to the State Department’s Middle East team said Indyk had been idle since the collapse of the talks, and said the Obama administration was waiting for the Israelis and Palestinians to initiate a new round of negotiations.

In the meantime, the official said, Indyk’s team was preparing a record of the recent negotiations so the next round of talks would not begin at “square one.”