(JTA) — Dan Markel, a law professor at Florida State University, died after being shot in his home.

Markel died Saturday morning, a day after being discovered shot in the back in his home and taken to the hospital, the Tallahassee Democrat reported. He was 41.

No suspects have been identified, the Democrat reported.

“I am deeply saddened to report that our colleague Dan Markel passed away early this morning,” FSU law school dean Donald Weidner said in a statement issued Saturday, adding that the case was still under active investigation by local authorities.

Markel was a graduate of Harvard Law School and primarily taught criminal law at Florida State.

Markel’s writings have been featured in The New York Times, Slate and The Atlantic. He is the author of the 2009 book “Privilege or Punish: Criminal Justice and the Challenge of Family Ties.” He also wrote a law blog called “Prawfsblawg.” 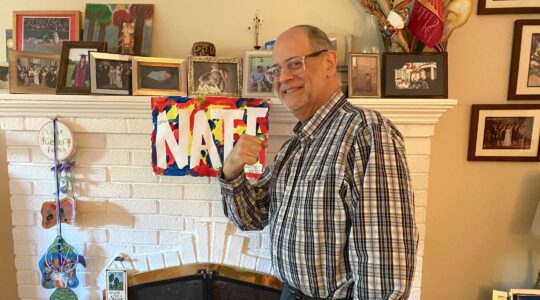