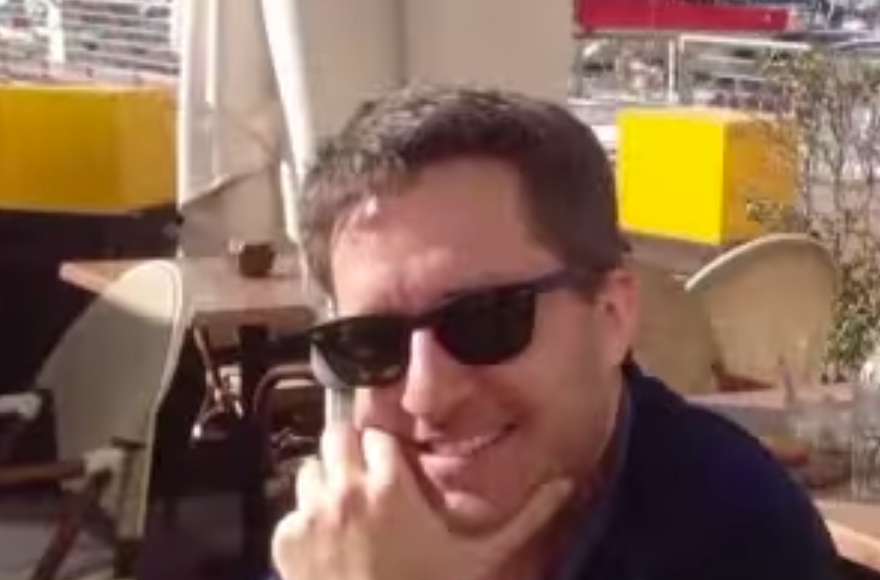 (JTA) — Dan Markel, the Florida State University law professor who was murdered in his home, was shot in the head by someone who wanted him dead, police said.

Police believe Markel, 41, was the “intended target” in last week’s shooting and released the information after neighbors worried that they were in danger, the Tallahassee Democrat reported.

No suspects have been identified, police told the local media on Wednesday.

Markel died Saturday morning, the day after he was discovered in his home and taken to the hospital, the Democrat reported.

The father of two young sons, Markel was divorced recently from his wife, also a Florida State law professor. She is “distraught, devastated, scared to death,” her attorney told the newspaper.

His writings have been featured in The New York Times, Slate and The Atlantic. He is the author of the 2009 book “Privilege or Punish: Criminal Justice and the Challenge of Family Ties.” Markel also wrote a law blog called “Prawfsblawg.”