Ringleader in revenge killing ordered held through end of trial 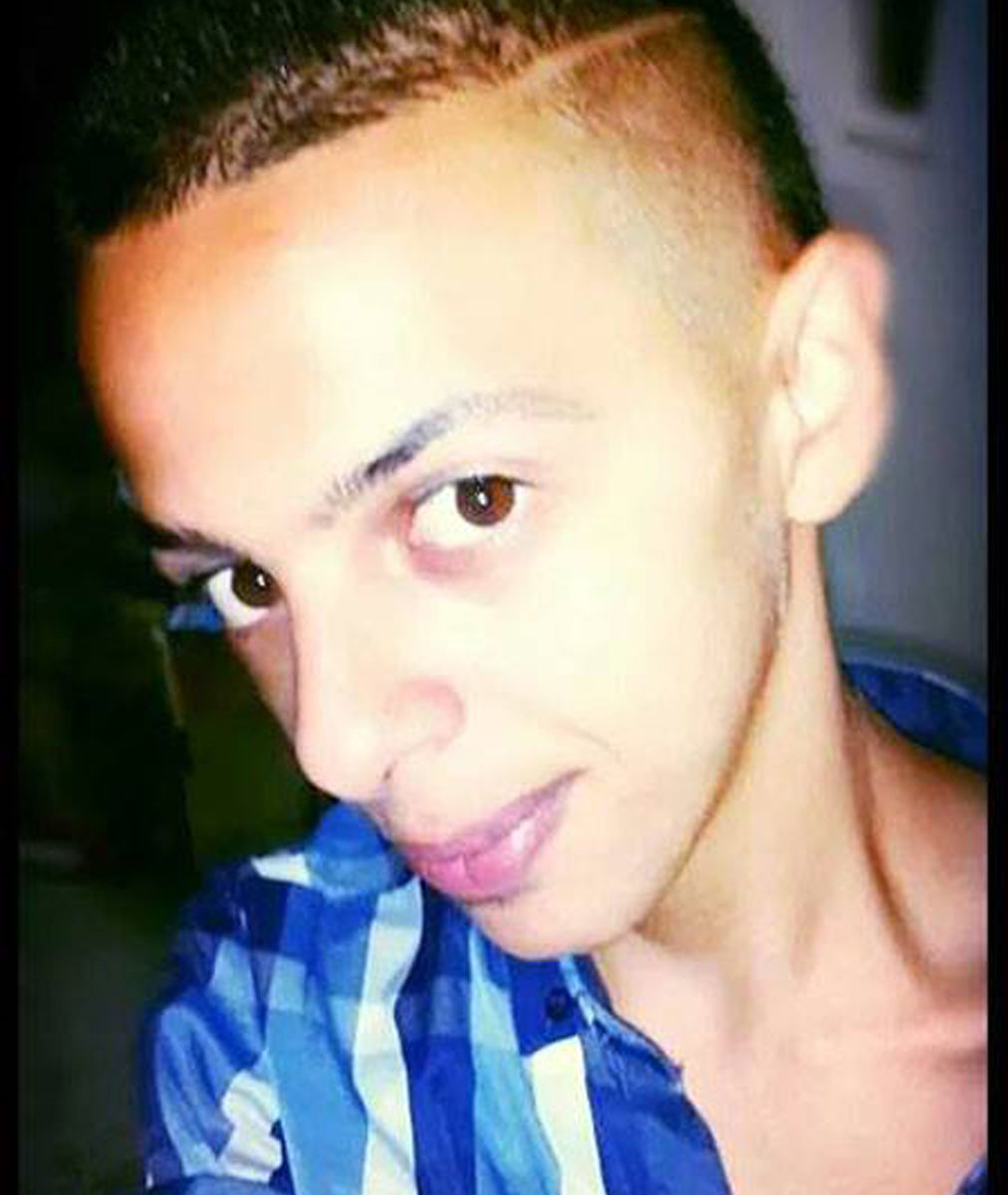 Mohammed Abu Khdeir was kidnapped from his eastern Jerusalem neighborhood on July 2, 2014 and murdered in a suspected revenge attack by Jewish extremists angered by the abduction and murders of three Israeli teens. (Flash 90)
Advertisement

JERUSALEM (JTA) — The main suspect in the kidnapping and revenge murder of Palestinian teenager Mohammed Abu Khdeir will remain in police custody until the end of his trial.

The Jerusalem District Court ordered Yosef Haim Ben-David, a West Bank Jewish settler, to stay in jail during a remand hearing on Wednesday.

Khdeir’s father, Hussein, asked the court why the state had not demolished Ben-David’s home, as it has Palestinian terrorists’ homes. Israel’s Defense Ministry has recognized Khdeir as a terror victim, which would give his family benefits from the National Insurance Institute.

He also said Ben-David should be burned to death like his son.

“That is what is right and just,” he told the court, according to Haaretz. “They poured gasoline on my son while he was still alive.”

Ben-David, 29, of the Adam settlement near Jerusalem, is expected to enter an insanity plea. He owns an eyewear store in Jerusalem. He and one of the other two suspects, a minor, are on psychiatric drugs for obsessive-compulsive disorder, according to the indictment.

Ben-David is accused of beating Khdeir, 16, unconscious and then burning him to death. He and the other suspects, 16-year-old males from Jerusalem and Beit Shemesh, told investigators that the slaying was in revenge for the kidnapping and murder in June of three Israeli teens.

The suspects have admitted to the murder and reenacted it for police.

Ben-David, who was committed to a mental hospital in recent months after allegedly attempting to murder his infant daughter, also is charged with attempting to kidnap a 7-year-old boy from eastern Jerusalem a day before the murder of Khdeir.

Khdeir was kidnapped from his eastern Jerusalem neighborhood early on the morning of July 2 and murdered hours later, less than a day after the funerals of Israeli teens Gilad Shaar, Naftali Fraenkel and Eyal Yifrach.