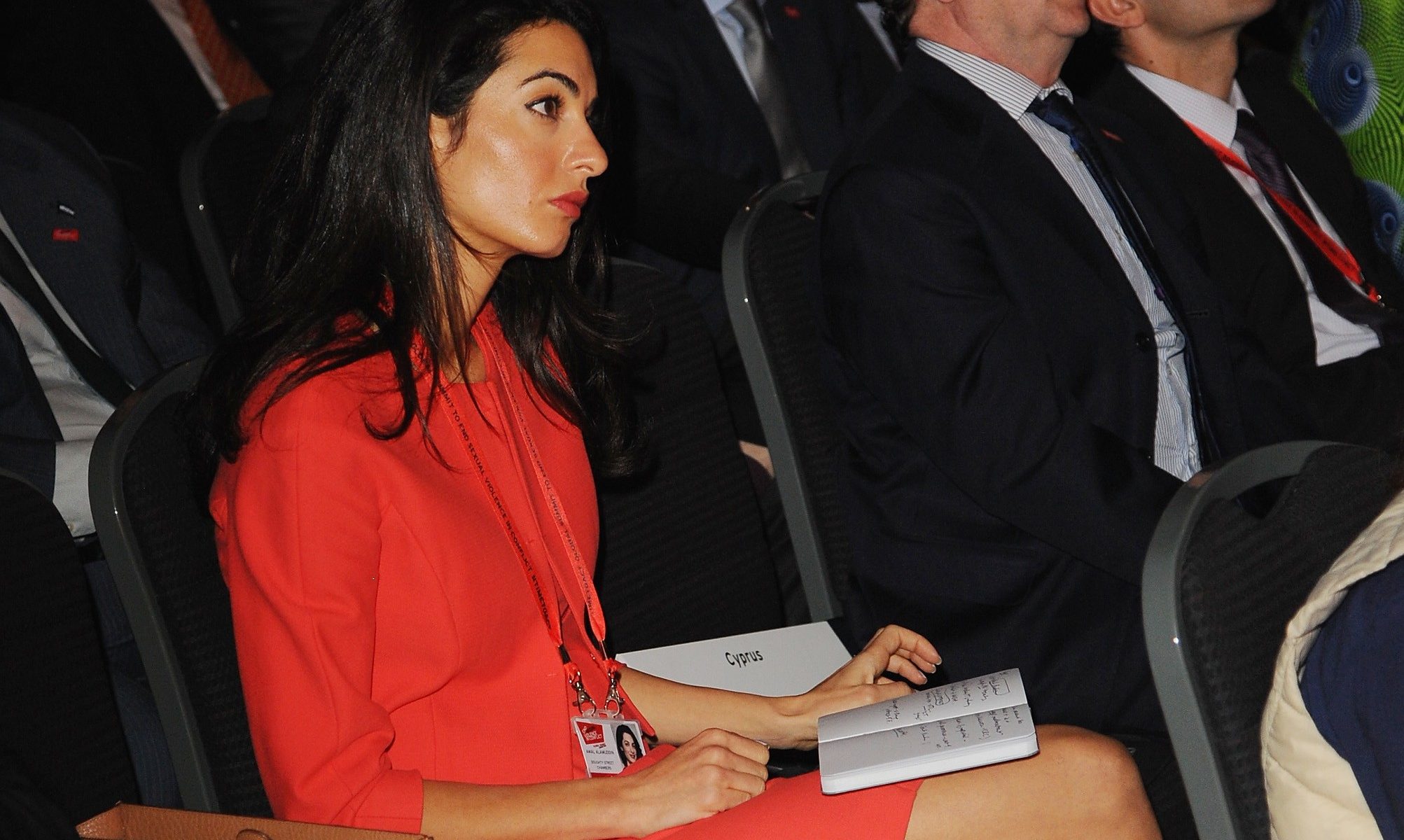 Alamuddin attributed her decision to “prior professional commitments,” she said, adding she “regrets that the commission will not benefit from her expertise in the field,” The Gulf Today reported Tuesday. Her nomination by the United Nations Human Rights Council to the three-person commission had been announced the previous day.

Despite rejecting the position, Alamuddin said there should be an “independent investigation and accountability for crimes that have been committed,” according to The Daily Mail.

The commission will be chaired by William Schabas, a Canadian international law professor who has been accused of bias against Israel.

Schabas has been asked to recuse himself by UN Watch, a nongovernmental organization that monitors the international body. Israel’s Foreign Ministry said his nomination “proves beyond any doubt that Israel cannot expect justice from this body, and that the committee’s report is already written.”

In his defense, Schabas told public radio, according to The Gulf Today, “I’ve frequently lectured in Israel, at universities in Israel, I’m a member of the editorial board of the Israel Law Review, I wouldn’t do those things if I was anti-Israel.”

Schabas said the investigation will examine both parties in the conflict, Israelis and Palestinian militants.