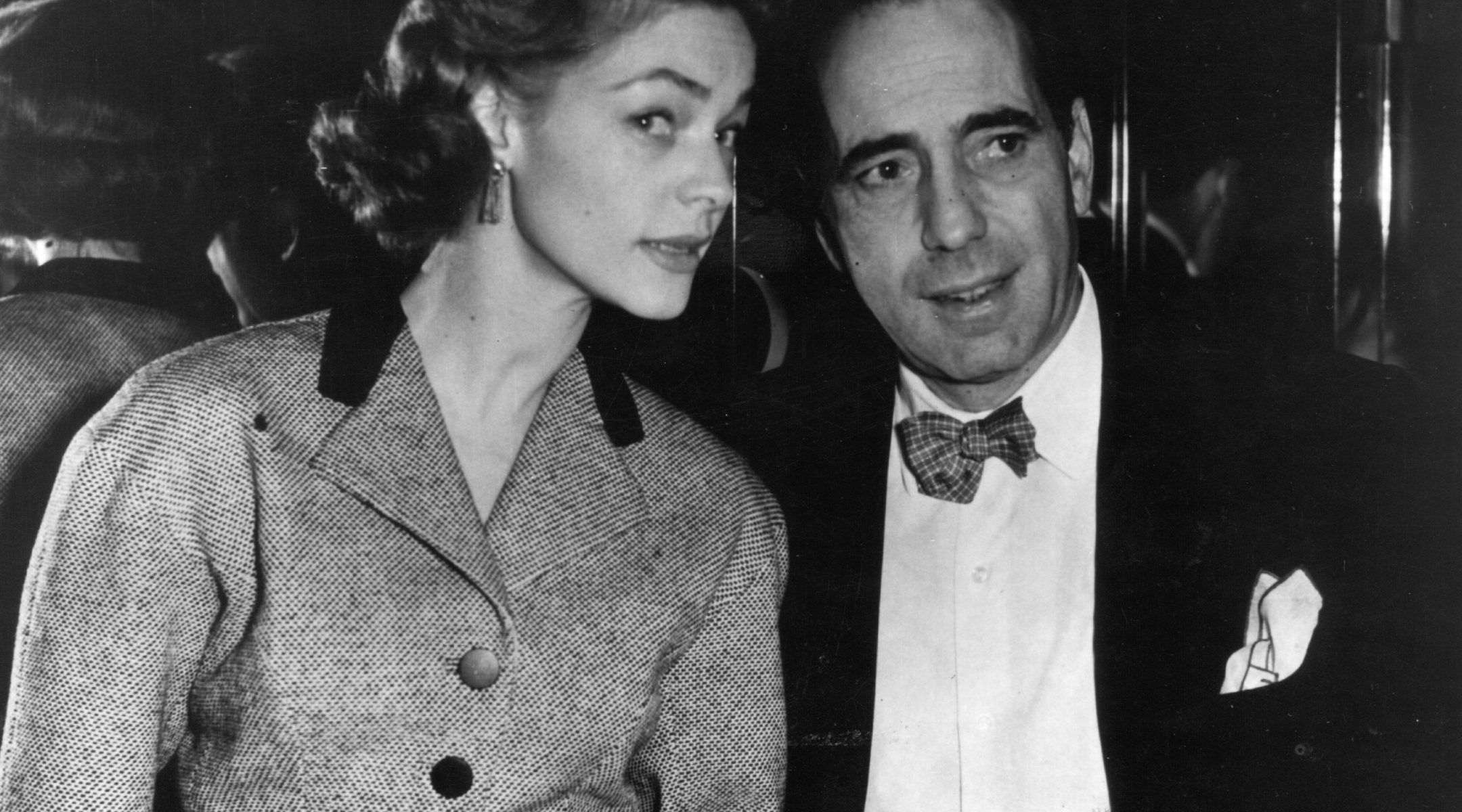 Bacall, the daughter of Jewish immigrants from Poland and Romania, died Tuesday in New York. She suffered a massive stroke in her apartment on Manhattan’s Upper West Side, TMZ.com reported, citing sources in Bacall’s family. Bacall was 89.

Born Betty Joan Perske in the Bronx, Bacall was a relative of former Israeli President Shimon Peres (nee Szymon Perski), although they did not meet until they were both famous adults.

After her parents’ divorce, when she was 6, she took the second half of her mother’s maiden name, Bacal, later adding an “l.” Her big break was a role, at age 19, in the film “To Have and Have Not,” where she played opposite Bogart. The two married in 1945.

Bacall went on to perform in more than 40 films, including “The Big Sleep” and “How to Marry a Millionaire.” She also performed on stage, winning Tony Awards for her starring roles in the musicals “Applause” and “Woman of the Year.” Her 1980 autobiography, “Lauren Bacall: By Myself,” won a National Book Award.

According to her New York Times obituary, Bacall wrote that she felt “totally Jewish and always would.” However, she wrote that she and Bogart, an Episcopalian, had their two children christened in an Episcopal church in deference to Bogart’s concern that “with discrimination still rampant in the world, it would give them one less hurdle to jump in life’s Olympics.”

The Times reported that during her romance with Bogart, Bacall asked him if it mattered to him that she was Jewish. His answer, she wrote, was “Hell, no — what mattered to him was me, how I thought, how I felt, what kind of person I was, not my religion, he couldn’t care less — why did I even ask?”

Bogart died in 1957. Bacall later married actor Jason Robards, with whom she had a son.