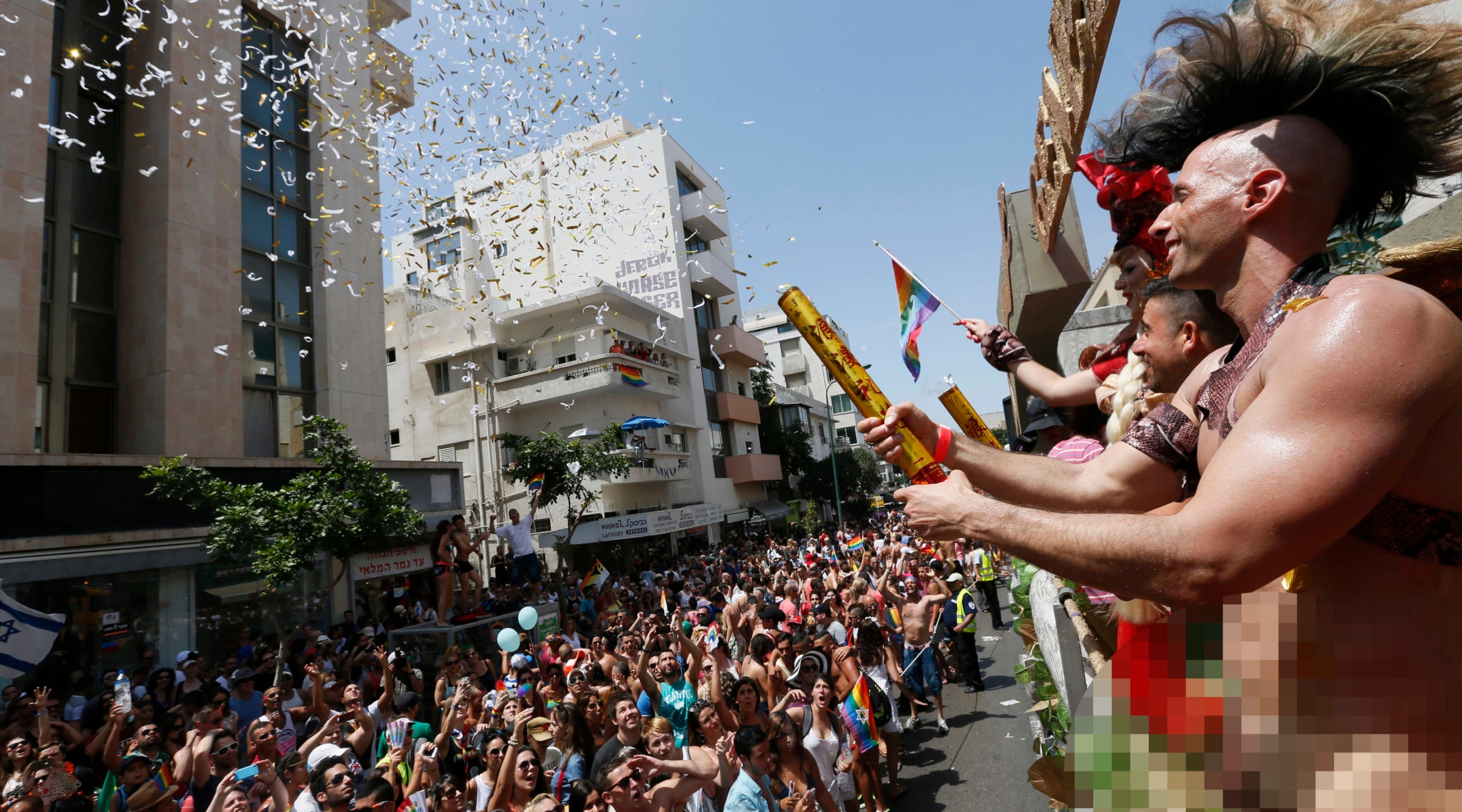 TEL AVIV (JTA) — A government rabbinic court in Jerusalem issued an order prohibiting a woman from bringing her children to meet her female romantic partner.

The order came during divorce proceedings between the woman and her husband, according to Israel’s Center for Women’s Justice. The center filed a petition this week with the  Supreme Court of Israel on the wife’s behalf challenging the order.

The couple agreed that the wife would have custody of the children, but the husband asked the court to issue an order prohibiting her partner from seeing the children. Without such an order, the husband said he would refuse to grant his wife a get, or a ritual divorce. The court agreed to his request.

Israel does not allow civil divorce, so Jewish couples must divorce through the rabbinic court system.