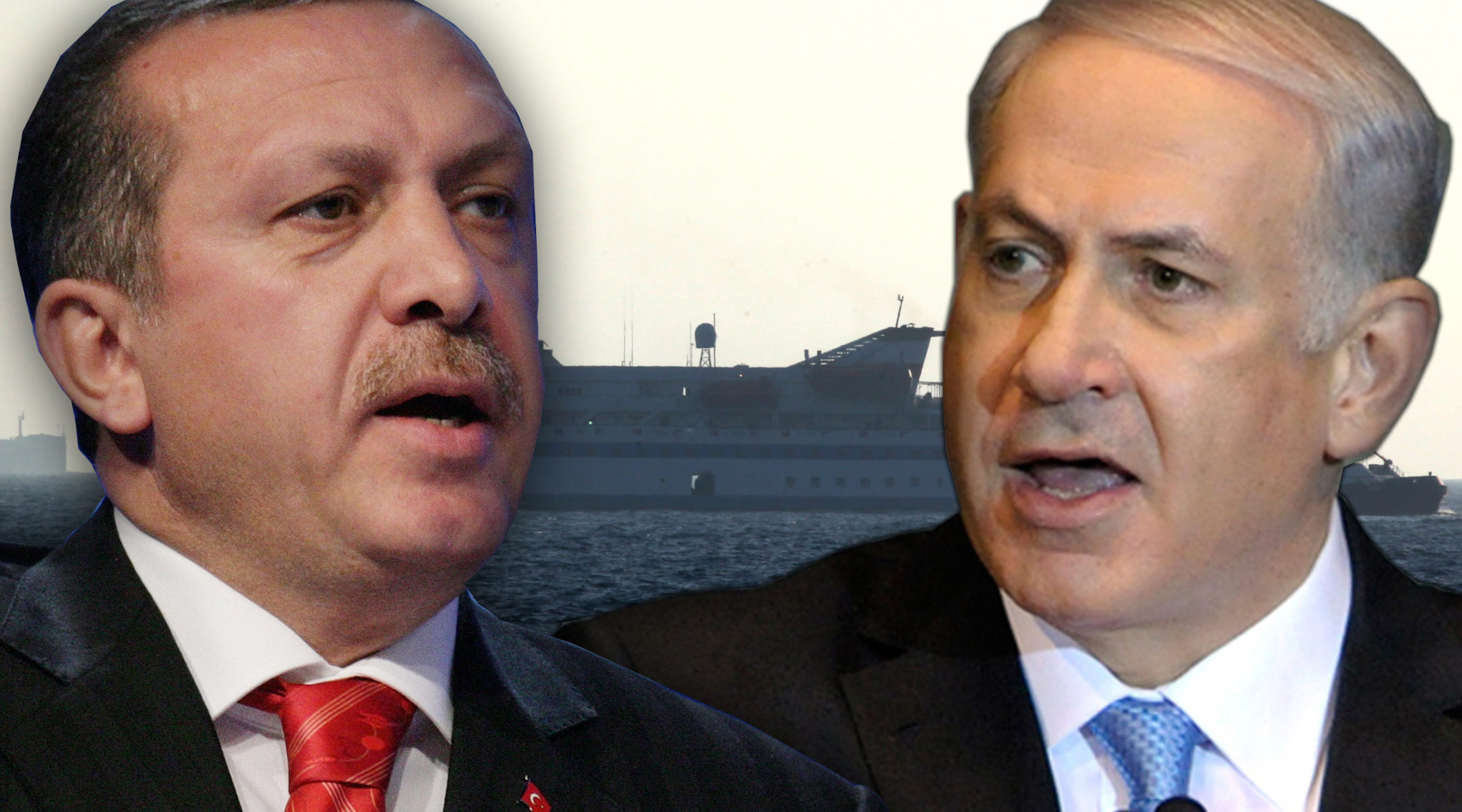 JERUSALEM (JTA) — Jews in Turkey are under no obligation to comment on Israel’s operation in Gaza, a group of Jewish intellectuals in Turkey said.

The open letter issued Friday was in response to calls for the Jewish community to denounce the operation, as well as a campaign claiming the Jews of Turkey are responsible for Israel’s actions in Gaza.

“No citizen of this country is under any obligation to account for, interpret or comment on any event that takes place elsewhere in the world, and in which he/she has no involvement,” the intellectuals wrote. “There is no onus on the Jewish community of Turkey, therefore, to declare an opinion on any matter at all.

“It is racism to hold a whole people responsible for the actions of a state and we wish to declare that we are opposed to this.”

The letter also pointed out that it is not possible for a community of 20,000 to hold a unified opinion.