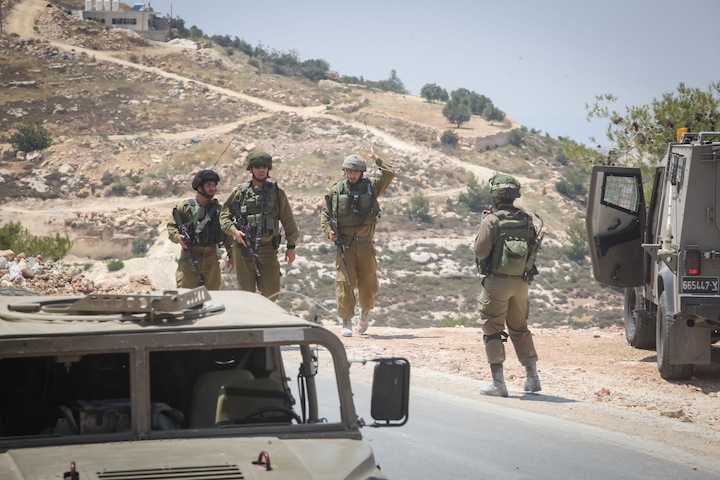 WASHINGTON (JTA) — The Obama administration formally called on Israel to reverse its appropriation of West Bank land for settlement building, saying it was counterproductive to peace efforts.

“We are deeply concerned about the declaration of a large area as ‘state land’ to be used for expanded settlement building,” said the statement Tuesday from Jen Psaki, the State Department spokeswoman.

“We have long made clear our opposition to continued settlement activity,” Psaki said. “We call on the Government of Israel to reverse this decision.”

While U.S. governments have expressed concern about settlement activity in the past, direct and public calls for Israel’s government to reverse a decision are rare.

“These steps are contrary to Israel’s stated goal of negotiating a permanent status agreement with the Palestinians, and it would send a very troubling message if they proceed,” Psaki said in the statement emailed to reporters.

The Israel Defense Forces Civil Administration on Sunday said it would appropriate nearly 1,000 acres in the Gush Etzion bloc and convert it to state land.

“Yesterday’s announcement, which wasn’t brought to the Cabinet, regarding 900 acres of land for building in Gush Etzion harms the State of Israel,” Finance Minister Yair Lapid said Monday while addressing a conference organized by Calcalist, an Israeli business publication.

“We are after a military operation and facing a complex diplomatic reality,” said Lapid, referring to the aftermath of Israel’s most recent conflict with Hamas in the Gaza Strip. “Maintaining the support of the world was already challenging, so why was it so urgent to create another crisis with the United States and the world?”